WiLD is Possibly no More 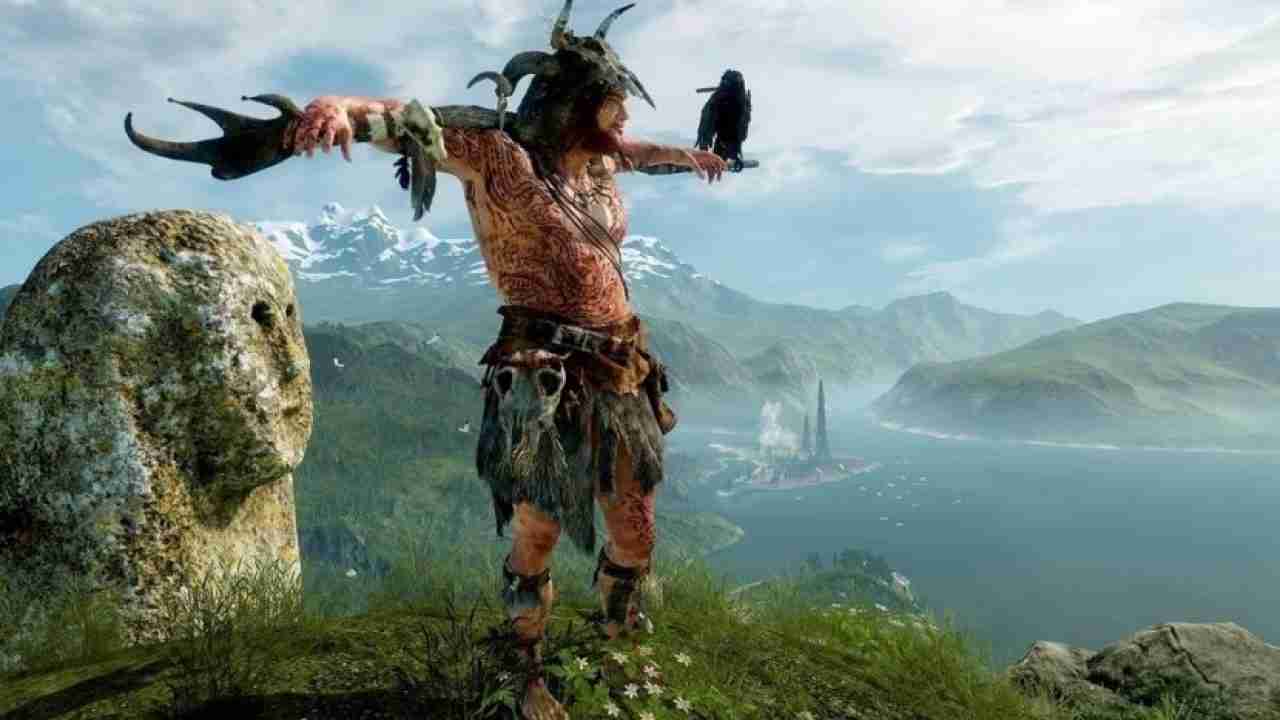 Following a time where games are being delayed and the most recent is Goodbye Volcano High, we sadly have some that have been pulled. One such casualty is a game first revealed in Gamescom back in 2014. Games also shown coming in that spell were Rime, Witcher 3, Alien Isolation, and Metal Gear Solid 5. That game is WiLD

What happened to the game?

There has been no official announcement on a cancellation or delay. But we do know that the man behind it and Beyond Good and Evil 2 Michel Ancel has quit the video games industry.

He posted on Instagram about the news and Eurogamer and Ubisoft shared the news of his departure.

Ubisoft had this to say:

Today Ubisoft announces that Michel Ancel has chosen to leave the video game industry after an exceptional career spanning more than 30 years. A nature-lover, Michel has been working on a personal project dedicated to the protection of wildlife for a long time. This project, a wildlife sanctuary in the region of Montpellier, France, is now growing in scope, and he wishes to put his full effort into this longstanding passion.

So what happens to his projects?

Beyond Good and Evil 2 is probably in better hands as that’s a Ubisoft project. WiLD is by his own studio Wild Sheep which he set up whilst with Ubisoft. In regards to WiLD though, the reports are in the belief that the project is no more. This was claimed by Jeff Grubb in a Giant Bomb video, which was reported by Video Games Chronicle.

What did he say in the video?

Video Games Chronicle reported the news as the video is behind a paywall. But he stated this in the video.

I can confirm that game is fully done. There is no Wild anymore… Wild is dead.

I think Michel Ancel abandoned the project… he’s not working on it anymore, the project got shut down. The team that was working on it was looking at maybe trying to stay together and work on other projects.

I don’t know what happened with that, but they were like, ‘we’re not working on [Wild] anymore, but we do have a lot of talent here, so maybe we can work on some stuff’.

It was shown at Gamescom in 2014 then in 2015 at Paris Games Week. After that it was silent until Ancel provided some screens back in 2017.

And when the images posted were close to 5 years ago and we have heard nothing since it’s very ominous for the chances this project will release. Especially when the driving force behind it quit the industry pretty much one year ago.