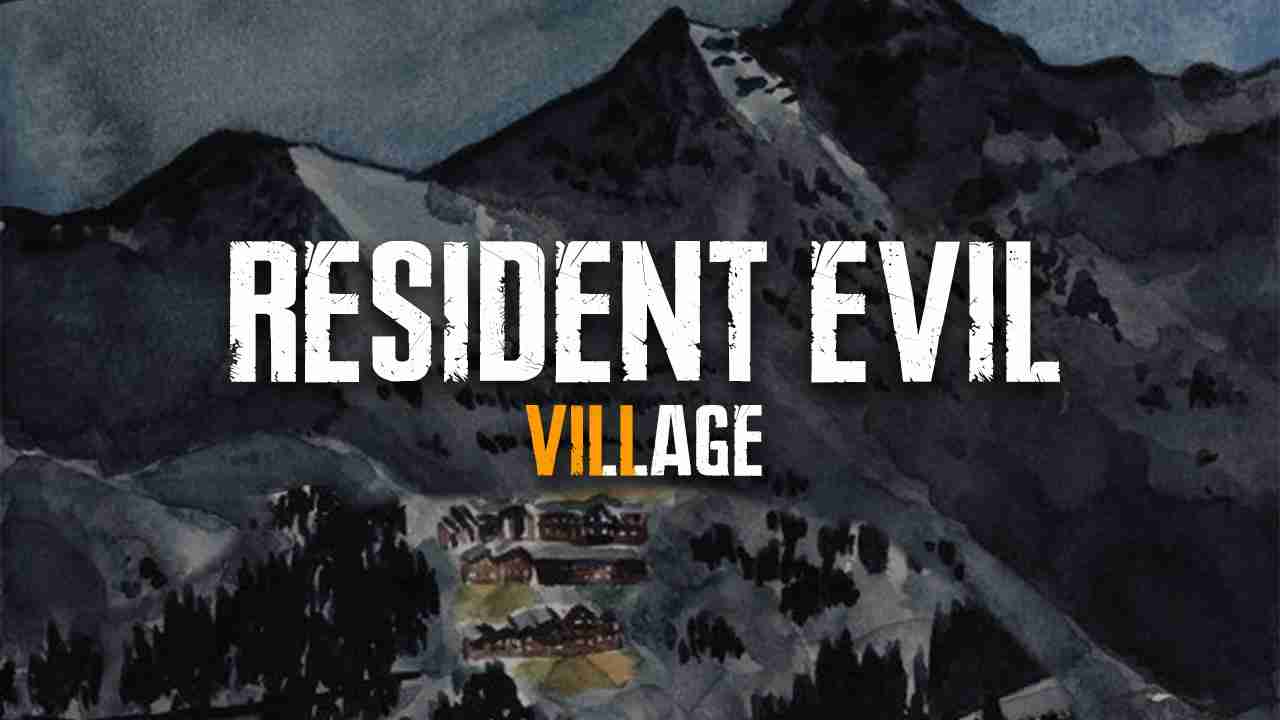 Recently we found out that Resident Evil 8 will be releasing sometime in 2021. This fan-favorite franchise showed its first-ever trailer during the PlayStation 5 event. Additionally, It was confirmed by the Resident Evil Twitter page it will also release on Xbox Series X and PC. 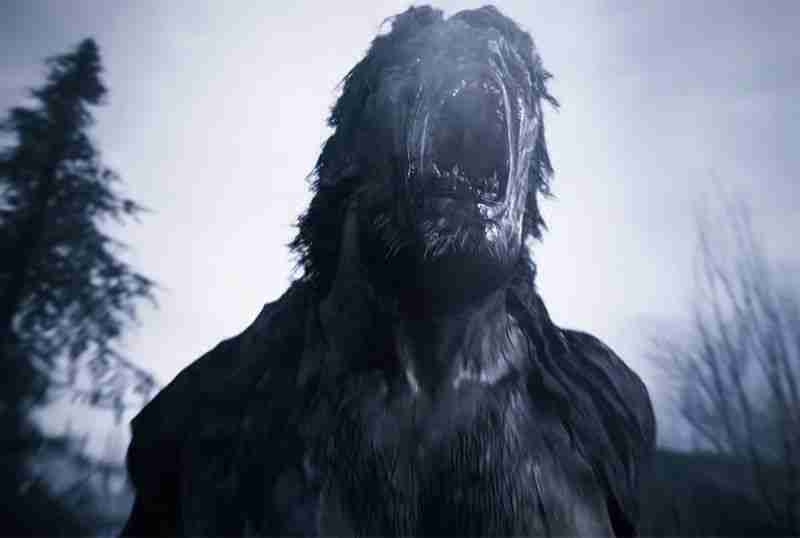 It was announced recently that the PlayStation 4 and Xbox One versions of the game has been canceled. We can now without a doubt confirm the reasons it is not coming to current hardware. Dusk Golem put out this series of tweets.

(1/3) Okay, I got some clarification on why they made RE8 next-gen only, when it was cross-gen previously. With the updated graphic fidelity overhaul they're doing (still in progress), the way RE8 was designed lead to past-gen consoles having a lot of pop-in/long texture loads/

(2/3) load times because the game has you travelling through most of the Village and had a lot of load zones. Because there's a bigger focus on exploration this would lead to the last-gen console versions having notable issues, and it was holding back how pretty they could make

(3/3) certain scenes. So they decided to drop the last-gen versions of the game to make it so the game had no loading at all (not limited by last gen hardware) and push the graphic overhaul further without the limitations of last-gen tech in mind.

So there we have it the reason why Resident Evil in the sense of current-gen hardware. Will as of right now see no further additions to the franchise. The reasons which aren’t officially confirmed but have been very precisely laid out.