Why I prefer Xbox as my Console of Choice 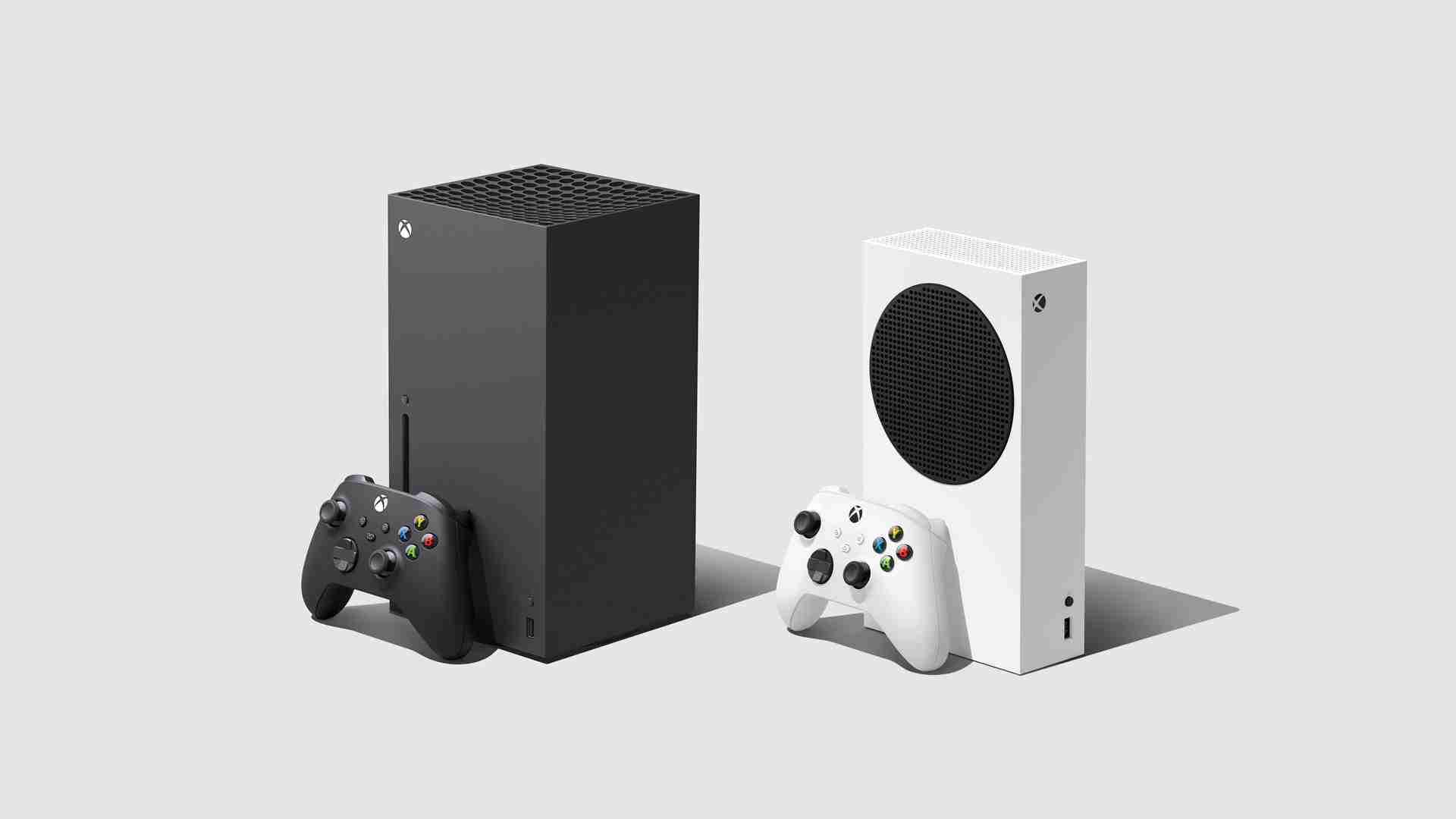 I’ve been alive on this world for almost 32 years. Out of that 32 years I’ve been gaming on the Xbox platform for 13 of them. Almost half of my lifetime. To be honest, if it wasn’t for Xbox and the platform I can honestly say that my life wouldn’t be what it is today. From the friends that I’ve kept in touch with to the long-distance game nights with my now wife years before we got married. Xbox has just always been my go-to platform. The ecosystem that it entails has been a huge factor as to why I stick with it.

Look at all that Money!

With all that Xbox and the platform offers. It has also saved me a ton of money year over year. Literally hundreds of dollars in 2021 alone. Xbox Game Pass. You know that little thing that you may of heard of. It’s honestly huge. So I was curious and wanted to see just how much money in a year I saved. What better way to see than making a Google Spreadsheet!

When breaking down the year. You can see that I have easily gotten my money worth being invested into the Xbox ecosystem. I have also found new titles that I may have never tried out before that was available on Day One to me. Games like Donut County or The Artful Escape to name a few. Were titles not on my radar. But with them arriving on a service that I already pay for. There is never any harm in trying them out. There is still also two big titles coming out the rest of 2021. Forza Horizon 5 and Halo Infinite, which those two games alone. Which will even increase the amount of money Game Pass has saved me in 2021.

It’s crazy the value that Xbox Game Pass really is when broken down. I get that everyone is not a fan of the service and of course it’s not for everyone out there. But the value that I as a gamer find in it is astronomical and you cannot deny the value that the service brings. Between all the third-party games and the upcoming First Party games day and date. Every month there is always something new to play!

I have both an Xbox Series X and an Xbox Series S that I game on. One of the things that I love the most is how seamless and easy everything is switching between consoles. One system is in my game room, and the other is in my living room. Juggling between both systems is so easy. All of my Save data goes right into the cloud. Whenever I’m done gaming on one platform and want to switch to the next. My save data is right there, ready to go. Even Smart Delivery is amazing! The platform automatically knows what version of the game that needs to be installed or upgraded. You don’t have to at all worry about if you have the wrong version of the game installed or not.

With huge acquisitions like Bethesda and a stellar lineup of first-party titles in development. I would highly recommend to any of my fellow PlayStation/Nintendo centric gamers, that are interested in some of the things that Xbox has to offer but aren’t a part of the Xbox ecosystem to at the bare minimum, pick up an Xbox Series S and subscribe to Xbox Game Pass. At the $300 price tag and subscription cost, you’ll find yourself easily entertained with a slew of new content at one crazy hell of a deal.

You can also follow me Logan on Twitter, and check out my live streams as well on Twitch!

Media vs Gaming- Does gaming have a Citizen Kane? | Cogs In A Machine Ep.2