Why Dragon Ball Super Is Mid 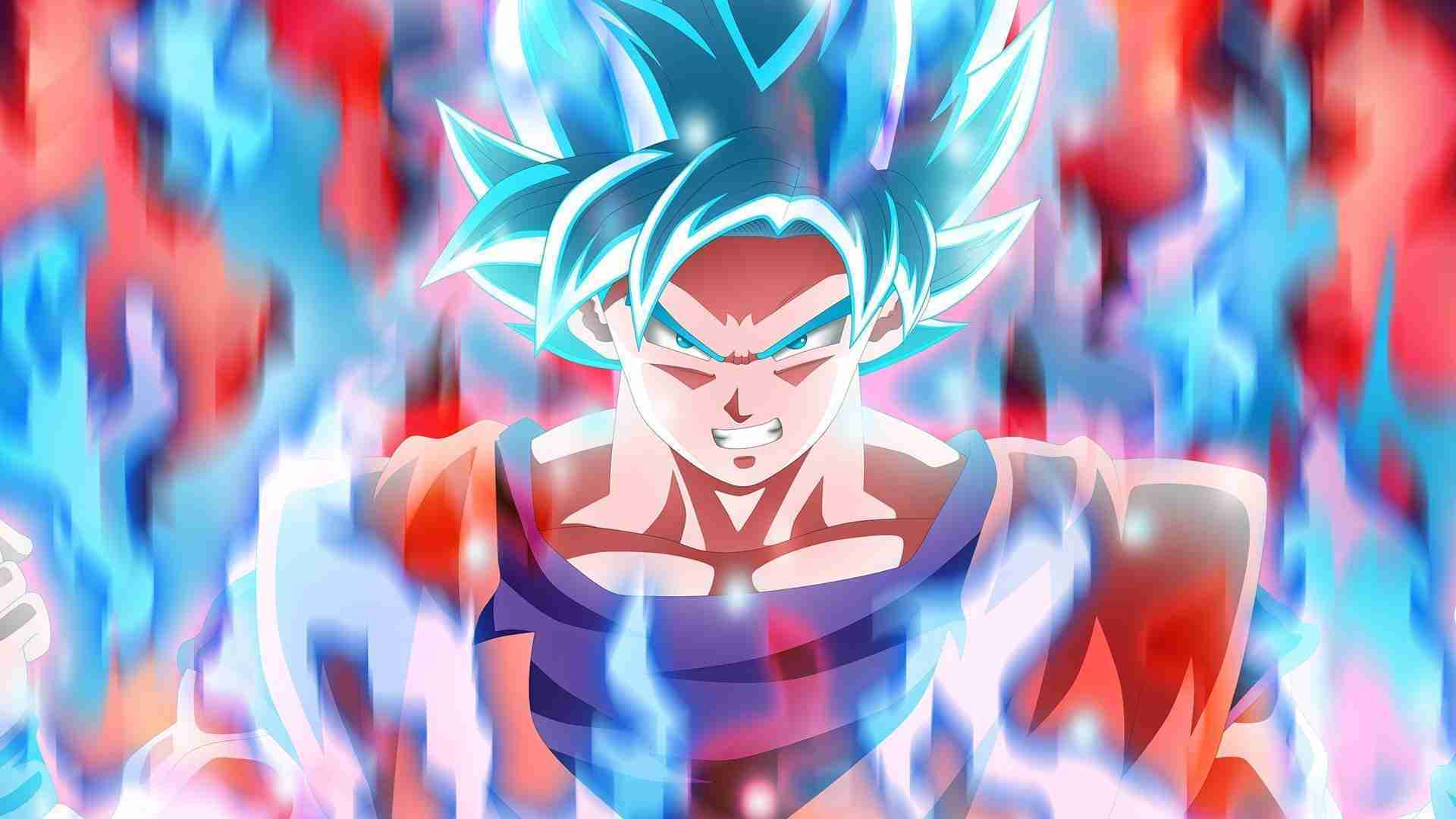 As someone who grew up watching the original Dragon Ball and Dragon Ball Z, I was ecstatic when Super was announced. However, as the show kept going I started liking it less and less. In this article, I go through the reasons why I feel this way. This is Why DBS Is Mid.

A good villain is something that every story needs. In the Dragon Ball series, we have seen many great villains, from King Piccolo all the way to Beerus all of whom were great. Then we get into Super with characters like Zamasu and Jiren who, to be honest, while cool really just don’t leave a deep impact on the viewer. In contrast look at the One Piece series.

In One Piece there are so many one-off villains or small reoccurring antagonists. While these characters have small roles they are remembered because of the impact they leave. Did these characters change the story? Did they help the main characters grow? In Super, the villains just don’t help the cast grow. In power sure but not in character which is more important.

In Super, there is no real consequence within the story while in Z it was if the Z fighters failed then the earth was doomed. Now we have Whis who is just a deus ex machina, he can rewind time, resurrect the dead, and is unbelievably strong. With him around along with other elements, there is just no risk. A series that shows the need for consequences is Bleach.

In Bleach if there is no safety net to reverse the bad things that happened. In truth, I could put almost any series here and it would make sense. The overall problem is that without the risk a series losses a large impact on the viewer. I miss Cell.

In every story, there is an end. There is a point where the characters and the world reach the conclusion. What is the goal for Super? I the viewer do not know what the goal is. The viewer should know this, it is basic to the shounen formula, is Goku’s end goal to be the strongest in the multiverse? I’m using One Piece as an example again.

Luffy knows his goal therefore we the viewers know. We have an endpoint. The problem with Super is there is no end goal, it just keeps going. And the reason this is bad is if the cast has no motivation or end to their stories why should I care? A story needs a point A and a point B. We need a clear end goal!

In truth, I love this franchise, I grew up with it. Watching Goku go super Saiyan was always so cool. But Super left me disappointed. I was so hyped when it was announced back in the day just to be let down. I wanted to see Goku grow more as a character not go back.

This has been Why Dragon Ball Super Is Mid. I hope you enjoyed the read. To watch the series go to Crunchyroll and for more of my work you can find me at Caleb J at Lv1 Gaming. See you in the next article.

Attack on Titan Immortalized in its Creator’s Hometown