Why DBZ Kakarot Is One Of The Best Anime Games 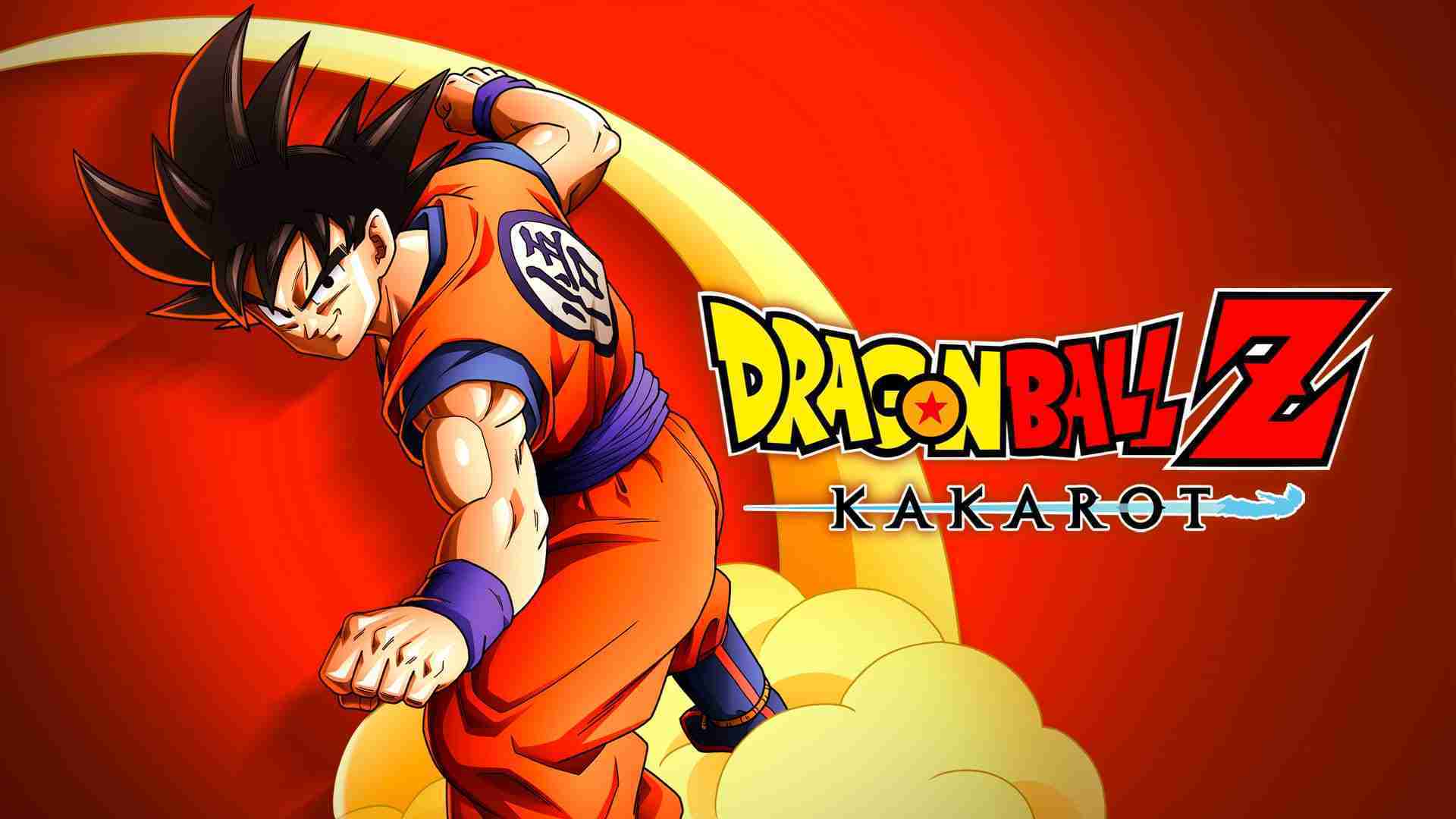 Throughout the years Dragon Ball has had many video games based on it. Some have been good and some have been bad. And last year in 2020 one of the best Dragon Ball games came out. With amazing visuals, great callbacks, and passion for the series as a whole. This is Why DBZ Kakarot Is One Of The Best Anime Games. I hope you enjoy it.

Firstly the team who made the animations did a wonderful if not amazing job. The visuals are stunning with every animated scene feeling like they remade the anime just for the game. The game is beautiful, and next-gen just makes it so much better. A good contrast to this is Jump Force a game that was released a year or so prior.

Jump Force is almost the opposite of Kakarot. Where Kakarot was treated with love and respect Jump Force is just something that feels like they just rushed out an anniversary game with little love. Most of the time bad character models are just standing still not doing anything in a lifeless almost colorless world. While Kakarot is a vibrant, colorful world with cutscenes full of life and motion. The game is very pleasing to see even when not much is going on the style is just nice.

Welcome To The Dragon World

The world feels alive with many great characters, places, and side quests. From the biggest of things like going to name and in the DLC going to Beerus’s planet to the smaller things like getting the dragon balls to make a wish, the world feels alive. NPC’s with side quests will keep coming back throughout the game and many of them feel like they belong in this world in these situations. A game that is the opposite of the is One Piece Burning Blood.

Burning Blood while not having the same problems as Jump Force the feeling of no true love for the material is still present. This game only covers the War Arc for One Piece which that in of itself isn’t bad the game just doesn’t give this arc the care it deserves. The world just isn’t there, it’s all in text mostly with little actual scenes or characters given time to shine. Thankfully Kakarot gives the source material the care it needs to be a great game.

This game is a love letter to all of Dragon Ball. With characters returning from the original series and characters who were just forgotten given a spotlight again. You can tell the team really cared about the series with the hard work they put into everything even the smallest of things like Master Crane making an appearance to see Goku go Super Saiyan. A good comparison would be the Naruto Ninja Storm games.

While not on the same level as Kakarot, the Ninja Storm games do show care and love for the Naruto series with some examples the same as Kakarot where they have great animation, give care to underused characters, and love for the source. I know I’ve talked about my problems with Naruto but I know care when I see it and this same care is given to Kakarot.

I need a better sense of humor ….. I’m not sorry. This was Why DBZ Kakarot Is One Of The Best Anime Games. I hope you enjoyed it and I hope you play this great game. For more of my work, you can search Caleb J on lv1 gaming. I hope you read it again.

Godzilla vs Power Rangers is Happening