Why Bleach Is A Great Anime And Manga 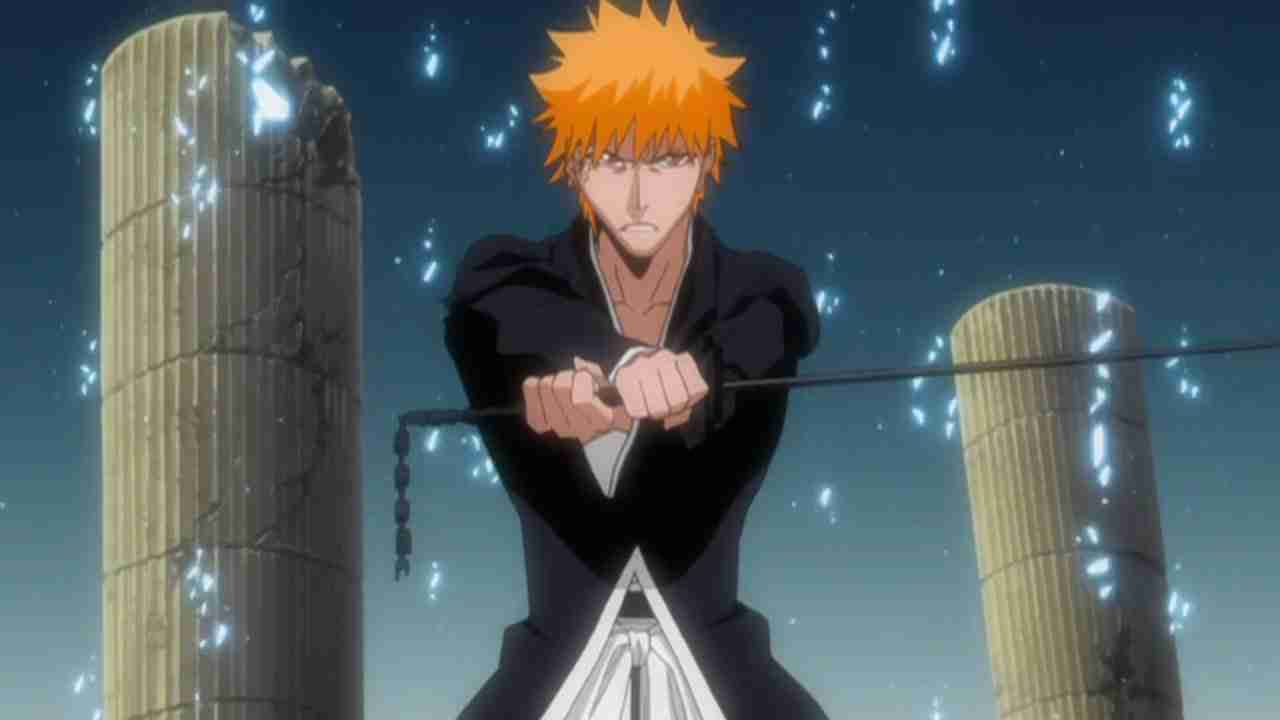 Bleach has been close to my heart for years now. I remember watching it late at night on Adult Swim and Ichigo was still fighting low-level hollows. With the anime coming and a new chapter dropping, I think I should talk about what I love about this series so much and why after all these years I and many fans still love it. This is Why Bleach Is A Great Anime And Manga. I hope you enjoy… also Spoiler Warnings.

Bleach being a battle Shounen Jump series means it relies greatly on the action and let me say it doesn’t disappoint. Fights within the series are often time violent with a lot of fast-paced action that is smooth the read in the manga and watch in the anime. Another thing that helps the fights is the fact that each character has different abilities and powers making for great visuals. While not all the battles are S tier most if not all feel important for things such as character growth, great character introductions, and set up for future events. A good example of this is the Ichigo vs Byakuya fight near the end of the Soul Society Arc.

In this fight, we get great animation in the anime and stunningly beautiful art by series creator Tite Kubo. Not one moment here is needless, if you took anything away it wouldn’t hold the same impact. The fight breaks down the problems with the laws of Soul Society and gives Byakuya much-needed growth as a character. And this is just one of the fights.

It’s Great Being The Bad Guy

A villain can make or break a show and Bleach has some of the best. The villains in Bleach are often fleshed out with well-written story arcs and goals that they strive for. Unlike in Naruto, the villains face justice for their actions. Another great aspect is each villain feels unique and different from the ones before them. A great example is none other than Sosuke Aizen.

Aizen is possibly one of the best villains in anime. Not only did he betray his fellow shinigami but he was such a threat that they were willing to ally themselves with the very people who invaded them. This is villain should be written, smart, powerful, and dangerous. You just gotta love a good villain like Aizen.

This is some nice art, yo.

Tite Kubo is a great artist and it shows in his work. Bleach has amazing visuals everywhere in the manga and anime. Kubo made sure to add beautiful detail to every major part of the series. While it isn’t the best, it is close I feel. A good example of more of Kubo’s art is his newest work Burn The Witch, which is connected to Bleach.

Once again there is a great amount of detail with amazing visuals. Because of this, I can feel the love the creator put into the series. It doesn’t feel like the author is just doing a half-baked job which is more I can say about other series. Because of this and a lot of other things I love Bleach.

I see I still need better humor. I think Bleach is great even though it does have some problems. I still love it just like many others. For more of my work go to Caleb J on lv1 gaming. And to read and watch Bleach go to Crunchyroll for the anime and Viz media for the manga. This has been Caleb J and I hope you enjoyed it, see you next time.