What to Expect in Valorant Act III 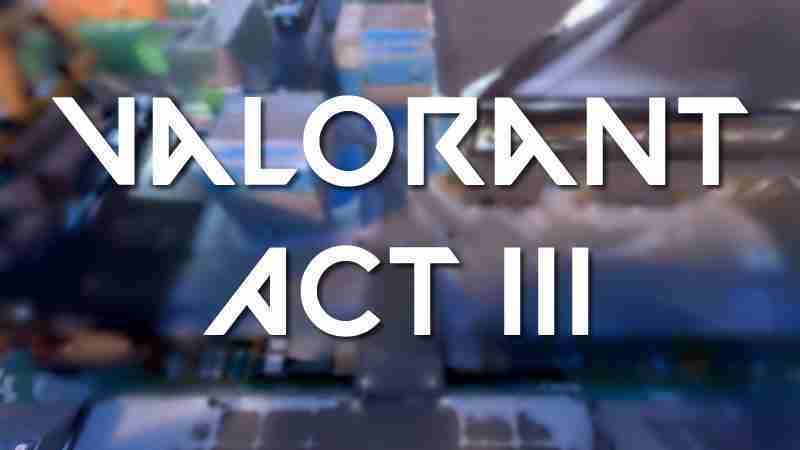 Valorant Act III, the latest season in this 5v5 tactical shooter, was released today, October 13th! Check out here what you can expect from this season. 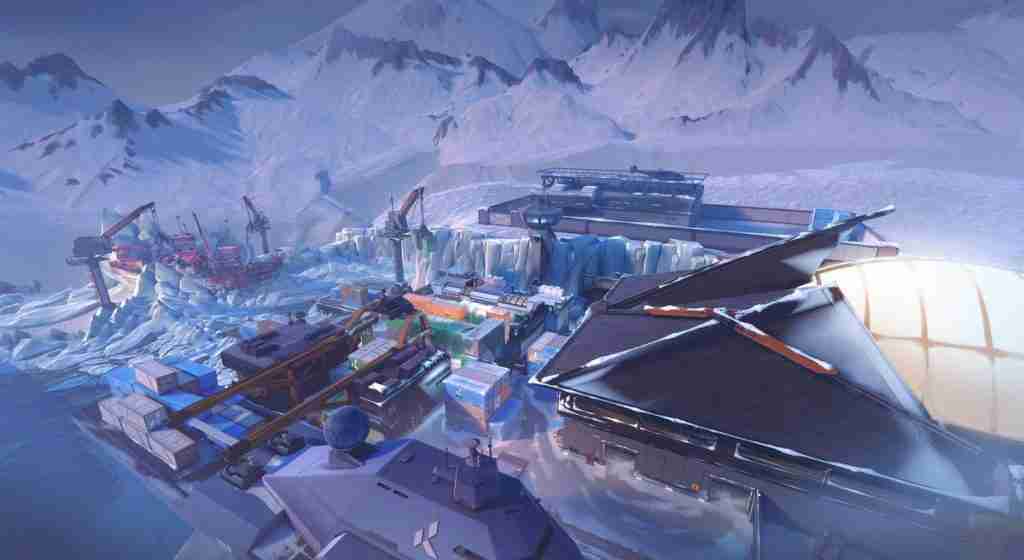 The newest map, Icebox, is live for Unrated, Spike Rush, and Deathmatch modes as a beta. However, Icebox will be available in competitive mode starting October 27th. Check out the map reveal here! 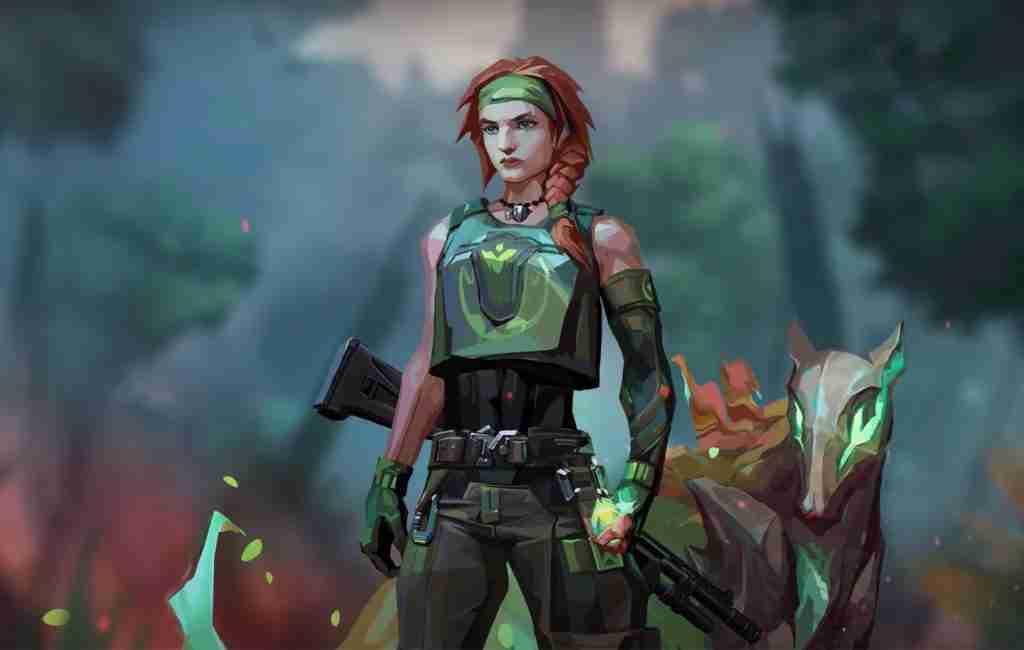 Skye has an Australian accent, and she can control various animals through her abilities. Therefore, in my opinion, Skye is like the ‘redheaded stepchild’ of Steve Irwin. She will be playable starting October 27th.

To see Skye’s abilities in action, check out this video from Valorant’s YouTube channel!

To see the rest of the updates, check out the 1.10 patch notes here. 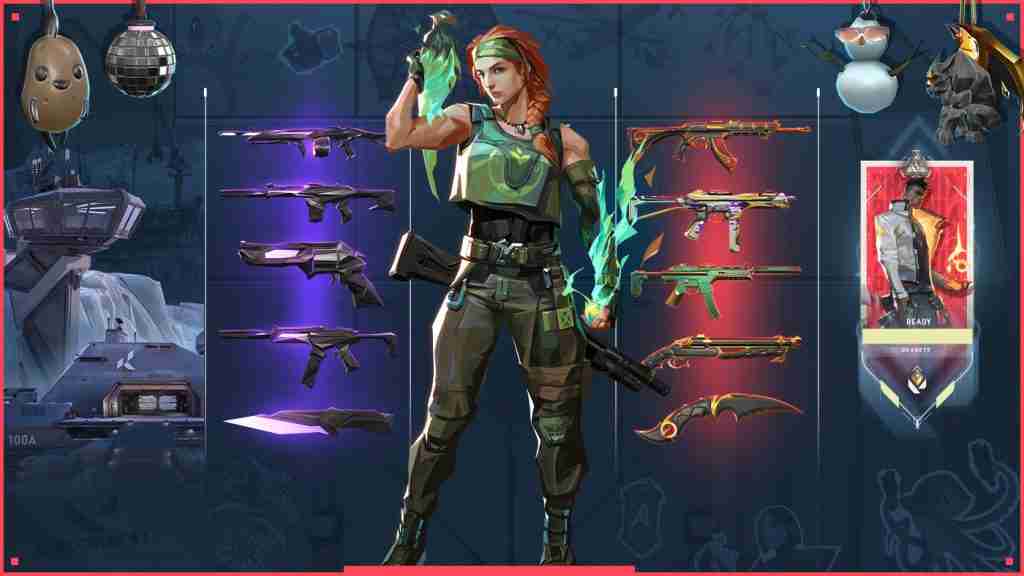 Have you tried Valorant Act III yet? What do you think about it? Let us know in the comments below!

Also, have you seen the new Spider-Man: Miles Morales trailer? Check out our article on it here!

PlayStation 4 gets a system update to solve Cyberpunk issue