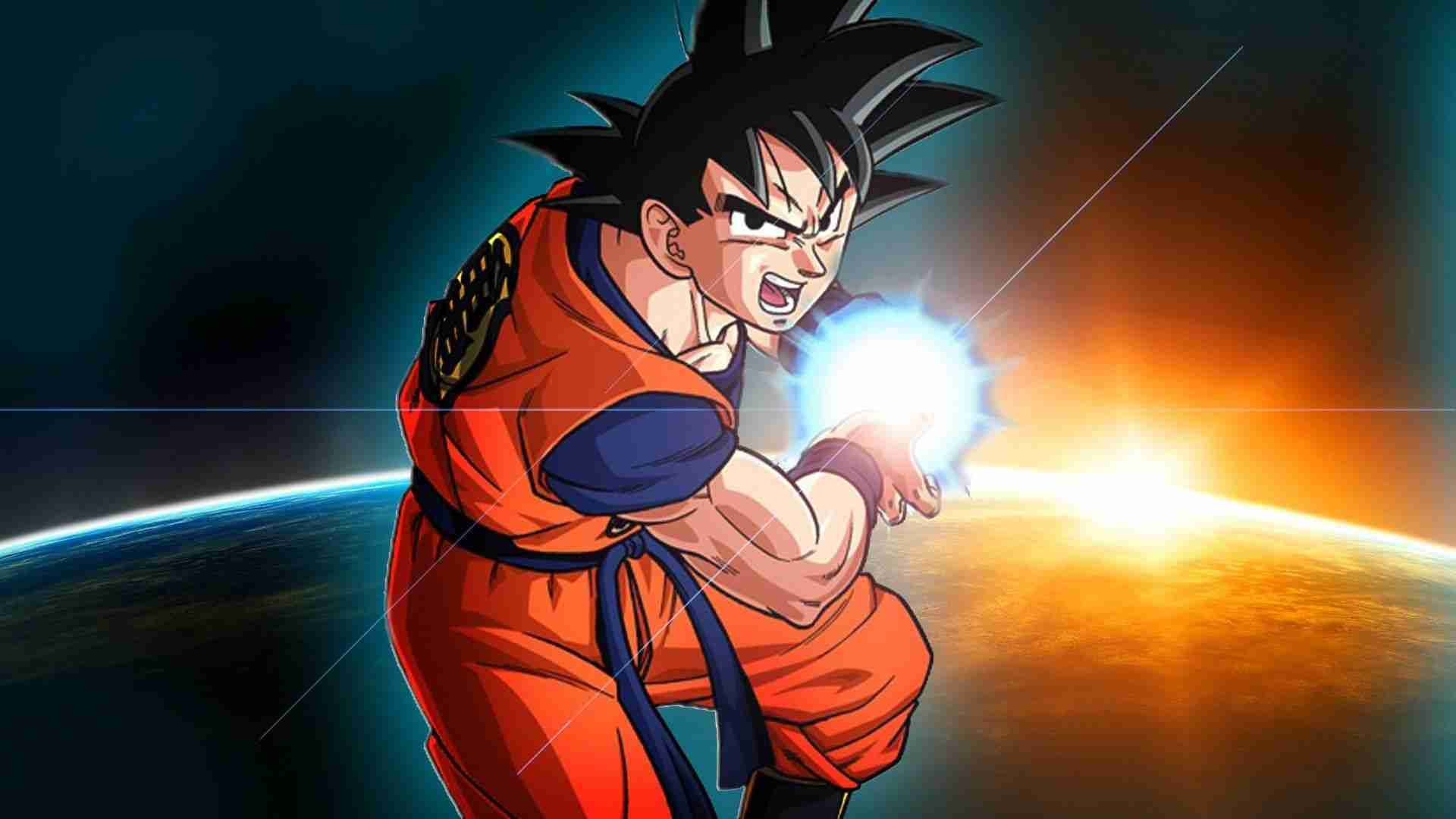 Dragon Ball Z is a series that has stood the test of time with the original series starting in the 1980s. I have been a fan since I was just a little kid watching it at my grandparent’s house and I love Z. Like myself many others have been drawn to the show for decades now. So I pose the question, What Make’s Dragon Ball Z So Iconic? In this article that is exactly what I will talk about. Enjoy.

Yeah had to bring this point up. Like I said above myself and many others grew up with DBZ and many anime fans were influenced by it. The viewers remember the first time Goku went Super Saiyan and just demolished Frieza….screw that guy am I right? Back on track now, these memories remind me of when times weren’t as chaotic as they are now. Other examples are series like Pokemon, Sailor Moon, and Yu Yu Hakusho.

These shows were our childhood and even today leave an impact on us. Now nostalgia isn’t the only reason they’ve stayed in our hearts for so long. Same with Dbz after all how can a shounen series that inspired so many others not have great fights?

KAMEHAMEHA Or Fights that we still talk about

Fast-paced, energy blast, heart-pumping action, this is the essence of Dragon Ball Z! The action and fighting in this show is so iconic that even outside of anime it is referenced. The fights are a wonderful display of who can hit harder or faster or smarter and it works so well. An example is early in the show in the fight with Raditz, Goku’s older brother.

In this fight, Goku has to team up with Piccolo who at this point is still an enemy to defeat the threat of Raditz, the Saiyan warrior hellbent on recruiting Goku. The entire time Raditz is just out-classing both of them with raw power, so they combat that power with strategy. Through Goku giving his life, they can win and save the world until it is discovered more powerful Saiyans are on their way. The tension in this fight is great and it set the tone for the series.

While not the best written in fiction or even anime for that matter, the characters are unique and well developed. Throughout Z we don’t see Goku change much but other characters shine brightly. From Gohan and Piccolo to Tien and even Yamcha. We see them grow as people and not just as fighters. The best example is the prince himself Vegeta.

At first, Vegeta is just another villain trying to destroy the earth, however, as the series goes on he becomes more than a blood-thirsty killer. While he is still distant and aggressive he becomes a more caring person in his way, even going as far as to give his life for his family and the world. The show did great with its cast and how to show that they were more than fighting meatheads and I love it.

I’ve been wanting to write this for a while now, glad I finally did. I know I’ve started my distaste for super but that’s because I feel it took away many of the great things from Z. This was What Make’s Dragon Ball Z So Iconic? I hope you enjoyed it. For more of my work go to Caleb J on lv1 gaming and for Dragon Ball Z go to Funimation. Thank you for reading and I hope you enjoyed it.