What Is The Worst Video Game Released This Generation 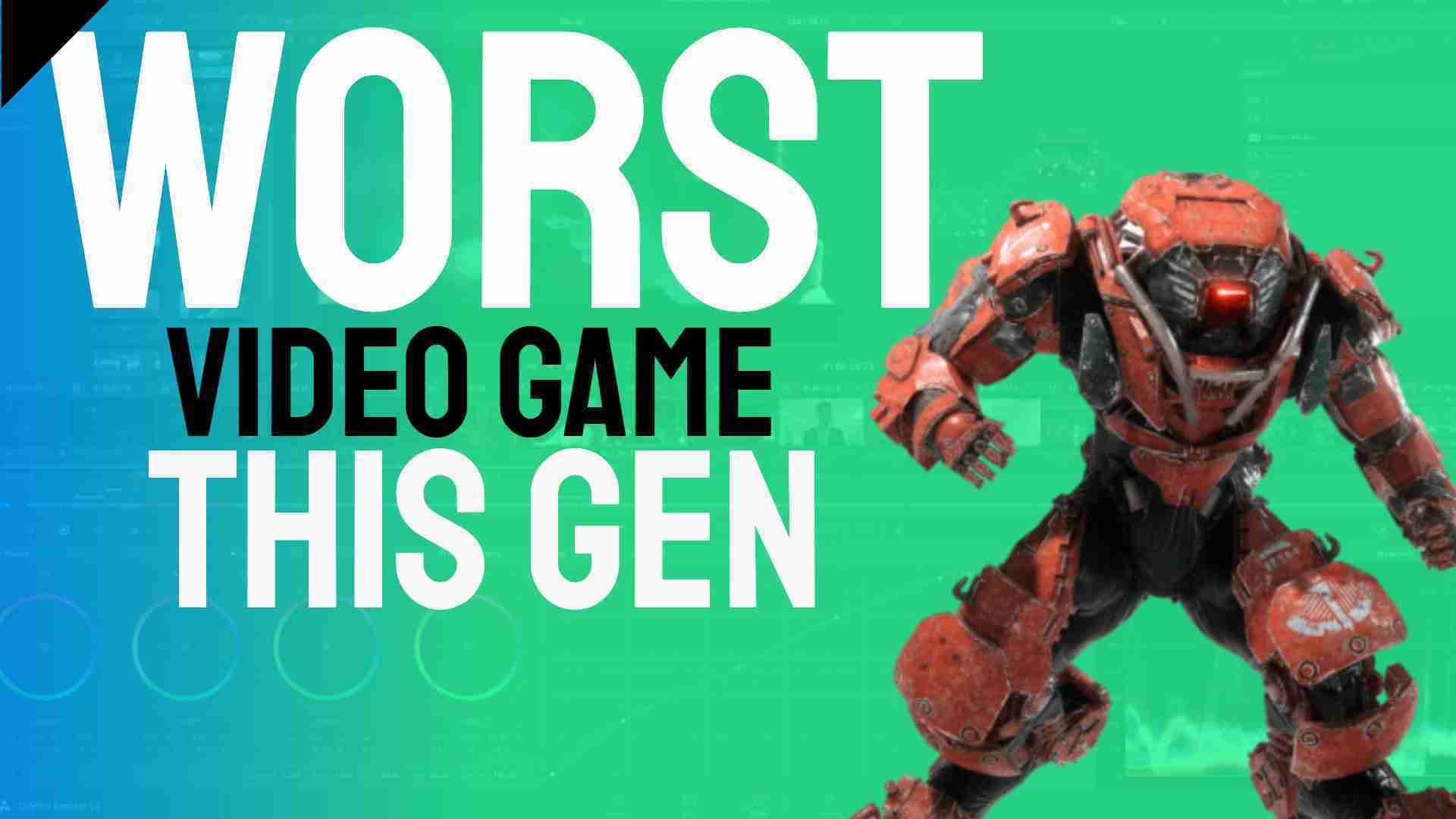 Video games being bad is a very subjective and touchy subject. Some gamers will die on a hill defending a game from a horde. However, it is a subject that needs to be talked about. The Lv1 Gaming team gives their thoughts on the worst video game from this generation. Im looking at you Technomancer.

“The Crew 2 is without a doubt my most disappointing game of the gen. I love racing games with a passion from Gran Turismo, Forza to Colin McRae Rally. I have been playing racing games forever. When The Crew 1 was announced I wasn’t over the moon rushing to play it but when I did eventually pick it up I fell in love and had a blast with it on PS4 and PC. So when we got a look at the sequel at E3 with the cars, planes, and boats I was here for it. Then it came out. I waited until it went on one of Uplay’s Gold Edition sales and bought the complete edition and thank god I did. And boy when I say that

The Crew 2 was a disappointment. It lacked physics common in racing games, downgraded graphics especially from the first game and a lack of basic racing game features. They put more extras in with the boats and planes etc but they sacrificed so much for it. The game is a hollow shell of a game, a failure of a racing game and it seems even Ubisoft has abandoned it. I killed a series that had a lot of promise behind it. Will the Crew ever bounce back? I have no idea. But it will go down as my most disappointing game of the 8th Generation.”

“Worst video game this gen has to be Metal Gear Solid V: Phantom Pain. Talk about a game hyped up to the max, critically reviewed under the most inane of conditions, and a pure bait and switch. Sure the mechanics of the game were fine, but the story was way out there which normally isn’t a bad thing, but outside of heavy-handed themes, there’s nothing that really sticks with you. It really sinks in when you get through Chapter 1 only to find out Chapter 2 is just unconnected missions from Chapter 1 with modifiers on and mismatched cutscenes. A total joke.”

“Worst game this gen has to be Anthem, hands down. The amount of hype that was built up for this game was astronomical, only to have it completely flop. The massive amount of technical bugs/errors that persisted through launch were one thing, but on top of that players discovered the world itself the and the content promised were severely lacking as well. Some maintain that the game can be salvaged and I hope they are right, but that will never erase the stain of its initial launch.”

“The worst game I played this generation had to be Rock Band 4. Not cause it was a bad game. But because it didn’t do anything new, it took rock band 3 and put it in 1080p. That’s it. As an ex-pro guitar hero player, I was so excited by guitar hero to live (while not perfect) with what it did with the core gameplay, and Rock Band 4 just bored me. Boring song list and it just didn’t give me a reason to play 4 over 3 with mods or clone hero on pc”

Those are ours. Let us know your worst video game of the generation in the comments.