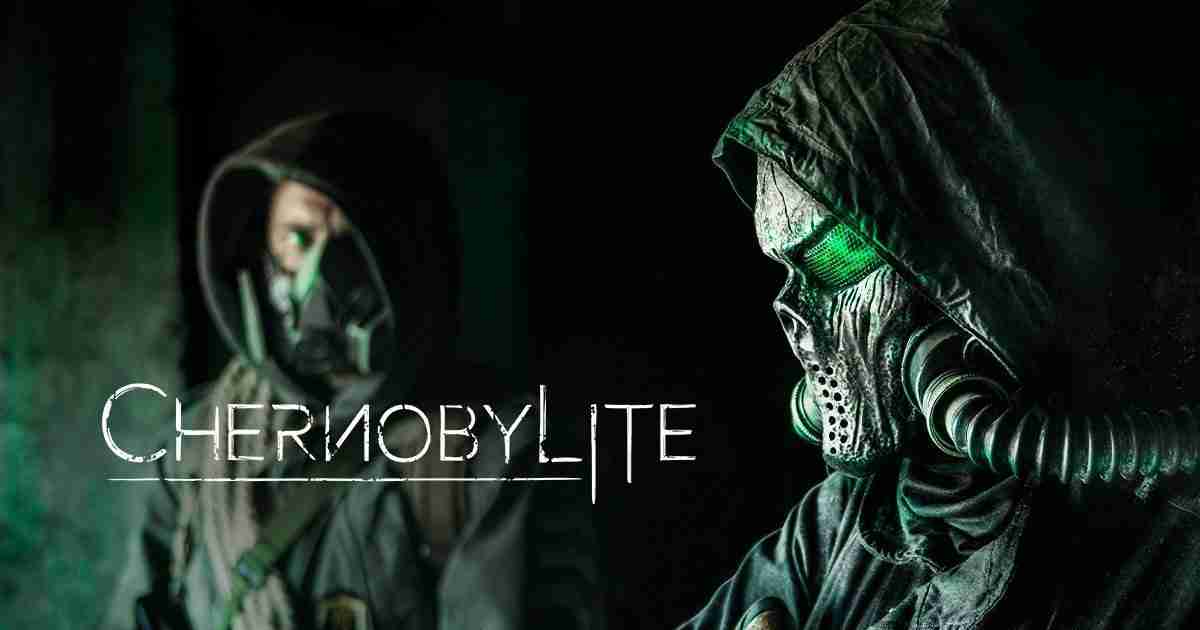 We may have to wait next year for STALKER but a similar feel game coming. As we know due soon is the RPG / survival-horror called Chernobylite. And like STALKER it is set in the Chernobyl Exclusion Zone.

Developer The Farm 51 provided PC Gamer with their recent developer diary. The premise was to focus on the survival aspect which was described by Artur Focjik, Chernobylite’a game director

How does survival work?

He explains that exploring the Chernobyl Exclusion Zone is dangerous. Players have to naturally contend with radiation and a “nemesis”. They will be pursuing you throughout the game’s story. There are also supernatural events that are linked to a substance called chernobylite

But Focjik says there’s more to the survival aspect.

So apart from such very immediate dangers, that could actually kill us in a moment. There are things that kill us over time.

Players have to face dealing with starvation which is common in survival games. It also features dealing with “low morale, mental problems.”

You will need a team assembled, companions with skills best equipped to the task ahead but their mental state and physical state will also need monitoring.

Where did the ideas for this come from?

This was answered by Wojciech Pazdur who is the Creative director. The survival and crafting mechanics came from research trips into the Chernobyl exclusion zone. They 3D-scanned items to use as a reference in-game. Examples include electronic components they found left scattered about were designed to be part of the crafting system in Chernobylite. He further added

We found real chemical tanks there. Not to mention the tons of scrap metal that lie somewhere there, which have just been smuggled into our game.

He joked about the multiple research when asked if they worried him.

I could count these trips on the fingers of one hand, that is eight a year.

When can we see the game?

Chernobylite is currently in Early Access. Though the full release launches on 28th July and will be available via Epic Games Store, Steam, and GOG. Console ports are coming, and as we know later on this summer.

What is Blackwood? Re-Falling In Love With The Elder Scrolls Online