What Happened To The Backlog Journey? 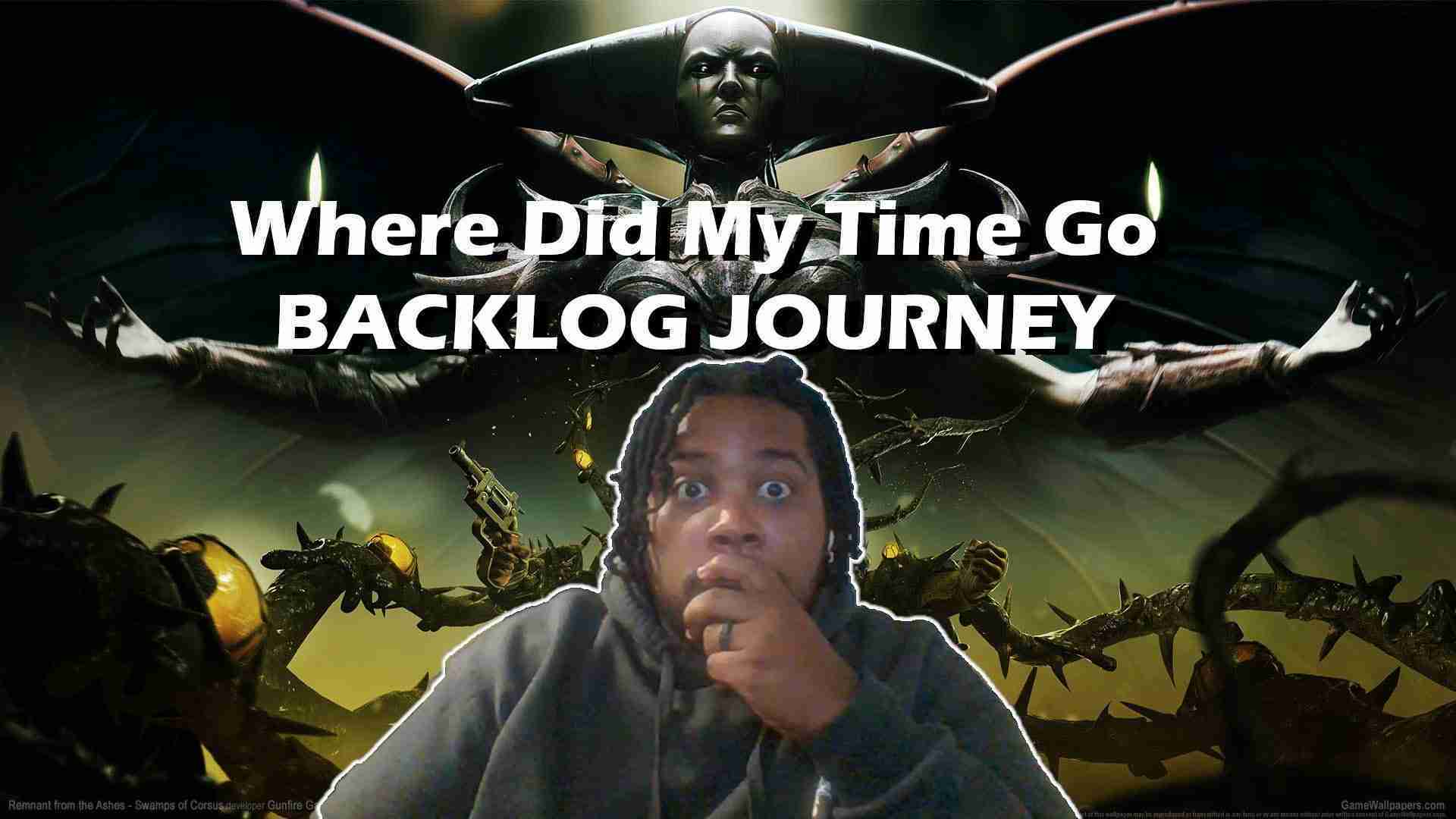 Did I give up on my quest, what happened to the idea of defeating my backlog? I’ll tell you what happened, never-ending games. Not only are there vast amounts of games I want to play, but I have also made the grave mistake of playing games that have tons of replayability. Then to sprinkle in a few more obstacles, I have introduced multiplayer games into the rotation, Rogue Company, Code Vein, Remnant From The Ashes, and New World.

Will I take all the blame for this, never! A large part of this comes from the influence of FameEnt2k the head of this place of video game news and commentary. Now that I got the blame-shifting out of the way let’s get to the over-explanation portion of this excuse.

No one told me how fun Remnant: From The Ashes is, seriously has the rewardingly stressful gameplay and level design of a souls-borne title. While also removing the systems most gamers avoid the genre for, such as losing all of your money/souls upon death. Another big positive for this game is the guns and the wide variety of them. Originally released in 2019, it randomly caught my eye while digging through Game Pass. (I know I should have been playing games on my backlog list). Now I will say Fame and I put a large amount of time into Remnant: From The Ashes. We even bought and played through all of the DLC for the game. Let’s move on to some more excuses.

Once again being dragged digitally through games that are either purely multiplayer or have the potential to be 50+ hours is the theme of this excuse. Rogue Company surprised me, I would normally avoid playing it by myself but with a party of decent players, I can sink hours into it. I believe I’ve even unlocked a majority of the achievements for this game. The real bane to my backlog is a game that will launch later this month. New World, an MMORPG by Amazon has had a closed beta and an open beta in the last couple of months. All I can say is I’m hooked. The harvesting and gathering of resources remind me of old-school Runescape. During the closed and open beta, I spent a large amount of time crafting and selling items. This will be the first MMO in years that I plan on spending a majority of my gaming time in.

Long story short my backlog is pilling up to the ceiling for a good reason, I’m playing a lot of video games.