QUBE Remake One We Didn’t Need, Or Do We? Deadpool Joins Marvel’s Midnight Suns In DLC Football Manager 23 Finally Gets PS Release Date Over 100 Side Quests In Hogwarts Legacy Is a Smaller PlayStation 5 on the Horizon? I’ll Wait and See
Xbox Games Studio is about to have a coming-out party. After slowing down on the acquisitions a bit, Microsoft is ready to show you what has been in the works. With Xbox’s July event around the corner, let’s talk about what we know about their current roster of studios and what they are or might be up to leading to the event.

This is a pretty obvious one. The team at 343i is hard at work on polishing Halo Infinite. This may be the most important game in the history of Xbox. Here recently Microsoft has begun teasing the game which was a success. The trailer was viewed more than 2 million times in a day. Additionally, rumors suggest that there is also another Halo game in the works. However, this new game will not be a traditional Halo title and not one we have seen before. A RPG perhaps? 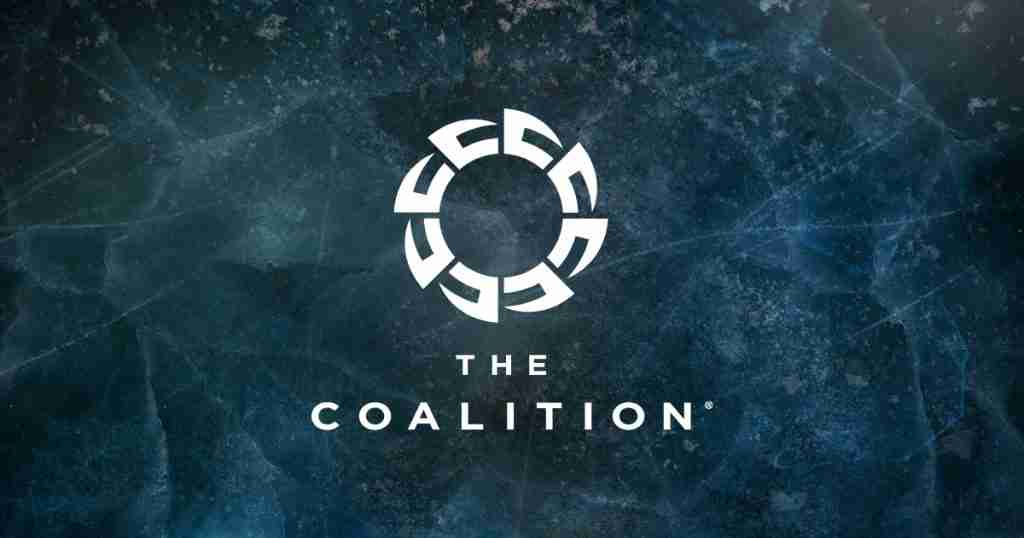 Currently, The Coalition is working on its newest season in Gears 5. Operation 4 as of now has been pushed back with the date unknown at the moment. Other than Gears 5, there has been some news that some members of this team have been on loan to other Xbox studios helping with a particular game. Which game is it? Well, we don’t have solid evidence at the moment so we will not drop any unsubstantiated names. Additionally, according to a source of mine, The Coalition will soon be more than a Gears of War studio as they have a secret project in the works. More details will be released soon.

The team over at Ninja Theory are working extremely hard. As we all know, back in 2019 Phil Spencer introduced the Xbox Series X alongside Hellblade 2. This game is set to be big in the Xbox universe. With a big-budget Hellblade 2 is set to be the biggest and best game Ninja Theory has ever produced. However, that is not all. Ninja Theory is known for having multiple sub-teams inside of their studio, Currently, Ninja Theory is also hard at work on Project: Mara. This title will be a real-world and grounded representation of mental horror. Additionally, this studio is working hard making improvements and more content for Bleeding Edge. 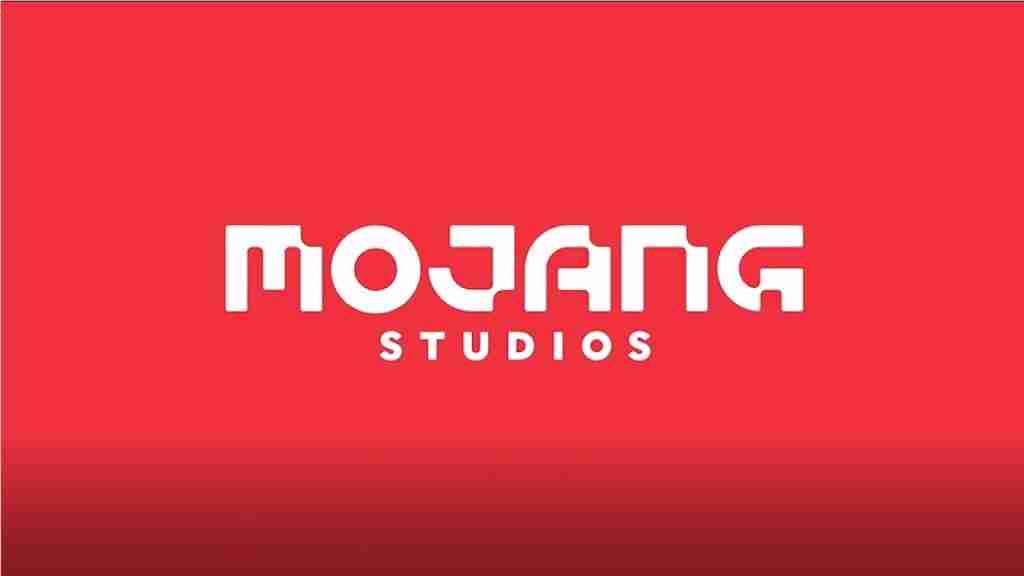 The team over at Mojang Studios is hard at work making content for the recently released Minecraft Dungeons. The first DLC is called Jungle Awakens and will arrive in July 2020. It comes with new weapons, artifacts and armor, new enemies (Leapleaf, Jungle Zombie, Poison Quill Vine, and more). Additionally, the DLC comes packed with three new map stages. There is also a second DLC already planned called Creeping Winter however, there are few details about this DLC at this time. 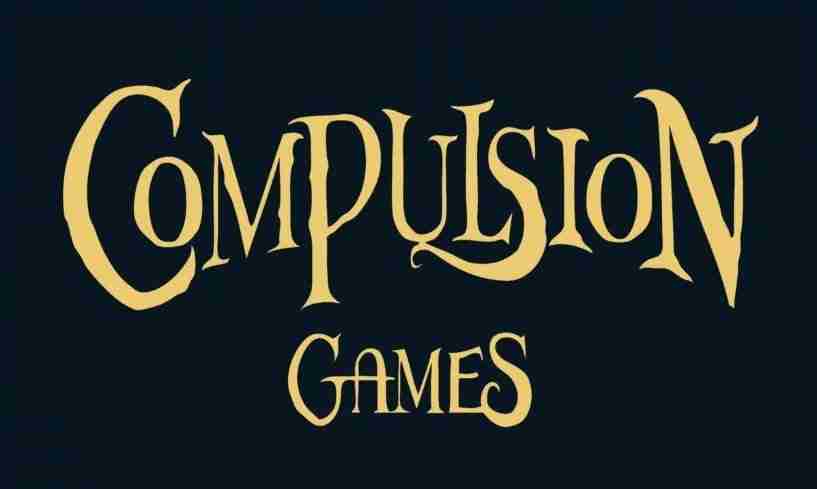 Sadly, I do not have anything to report on this studio. What I can say is that the game this team is working on is not We Happy Few 2. Their upcoming title will be something completely different. Also, I want to note that now being an Xbox Game Studio this new title should benefit from other studios in the family helping out where ever needed. 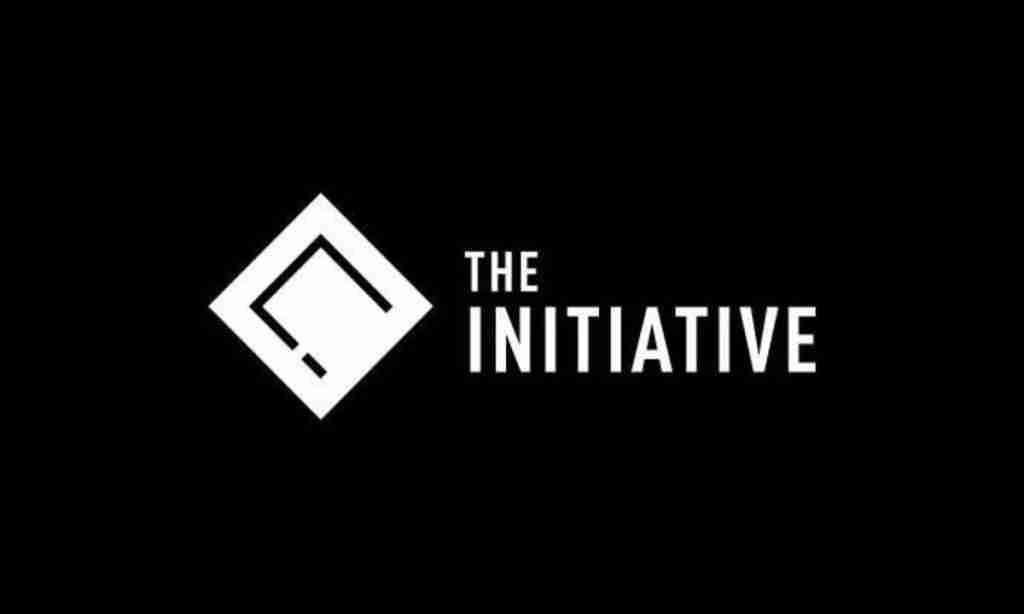 This is one of the more intriguing Xbox Game Studios. It’s the one studio that they have announced recently that was built from the ground up. We are only a few days away from finding out what they are working on. A popular speculation is that they are working on a Reboot of Perfect Dark. However, I am not sold on this being the case. It’s more likely that a brand new studio will be working on a brand new AAA IP. There is a possibility that Perfect Dark is the game, and if so I am on board. Darrell Gallagher did an amazing job at Square with the reboot of Tomb Raider. This gives me confidence that a Perfect Dark reboot would be done extremely well if it is the game The Initiative is working on. 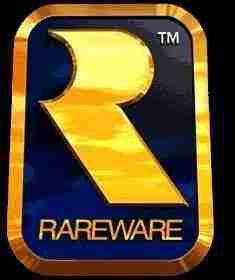 Rare is making a comeback right in front of our eyes. After getting off to a rocky start this generation with Sea of Thieves they have really turned it around. When originally released SOT seemed like a very empty game. However, now it is as big and vibrant as ever. This hard work has been appreciated by gamers. As of today, SOT has a very dedicated fanbase. On both Xbox & PC SOT has a big player pool. Rare is currently working on more content for this ever-growing hit title. That’s not all, Rare is also set to show us more about Everwild. Revealed back in late 2019 Rare showed us a glimpse of this beautiful game. Not much is known about the title. Seeing what they did with SOT I have rejuvenated faith in Rare. Everwild is on my most anticipated list.

Currently InXile is hard at work polishing Wasteland 3. This title is currently set to release August 28, 2020 on Xbox One, Ps4, and Steam. We also now have confirmation that InXile is working on an unannounced title that is said to be an AAA title running on Unreal Engine 5.

A new Fable game being in works is the worst kept secret in gaming. Playground Games 2nd studio is hard at work on the Fable reboot. There is not much information at this time besides that we are about to see this game very soon. Seriously, its reveal is around the corner. Also, the racing team is hard at work on Forza Horizon 5. The Forza Horizon franchise is hailed as the best in the business and FH5 looks to continue that notion. 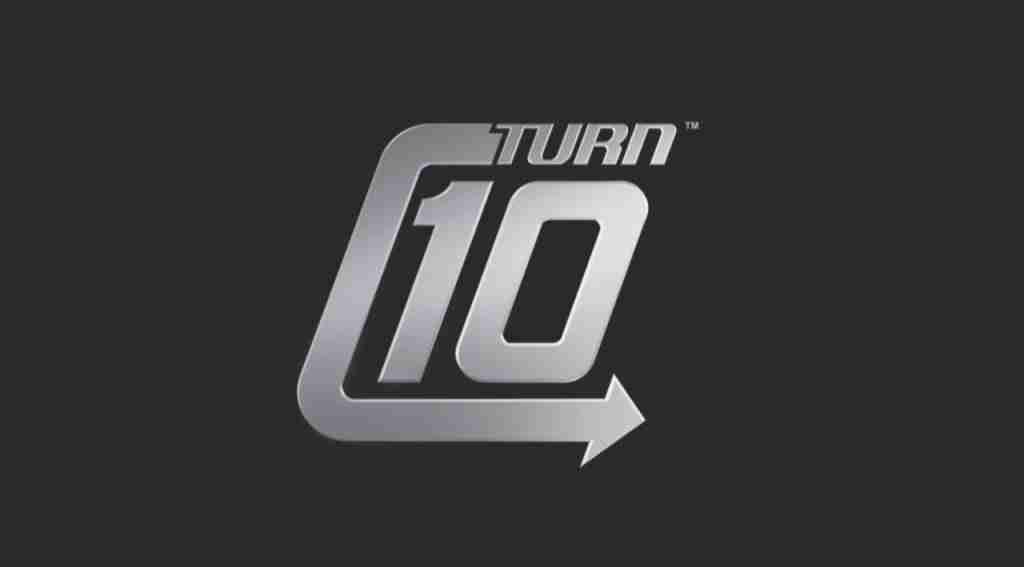 Surprise, it’s Forza Motorsport 8. Okay, this is not a shock to anyone. Turn 10 is working on its next entry into its racing sim game. From information floating around this upcoming game will have some big changes that racing sims fans will really be in to. 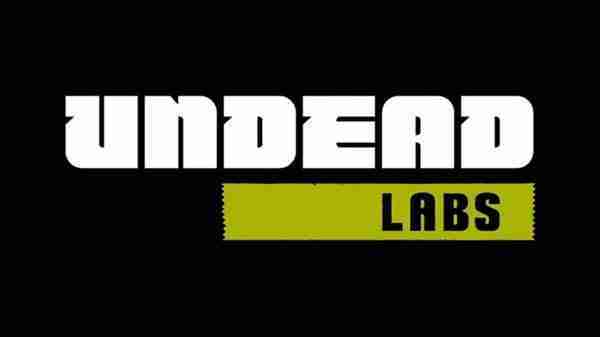 There is not much news coming out of Undead Labs at the moment. Although all indications point to State of Decay 3. However, if it is SOD3, I am hearing that is will truly be the AAA title the developers promised State of Decay 2 would be. 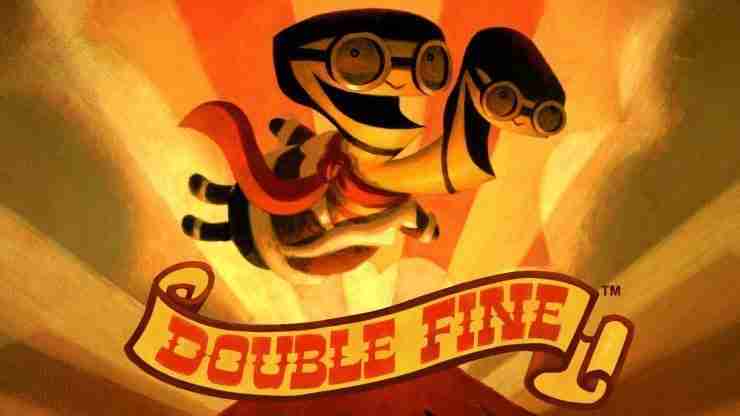 No shock here. The team over at Double Fine is hard at work on Psychonauts 2. As of the writing of this article this game is still slated to release this year on Xbox One, PlayStation 4, Pc Mac, and Linux. As of now no word on Nintendo Switch however, knowing the relationship with Microsoft and Nintendo I wouldn’t be shocked if it released there as well. 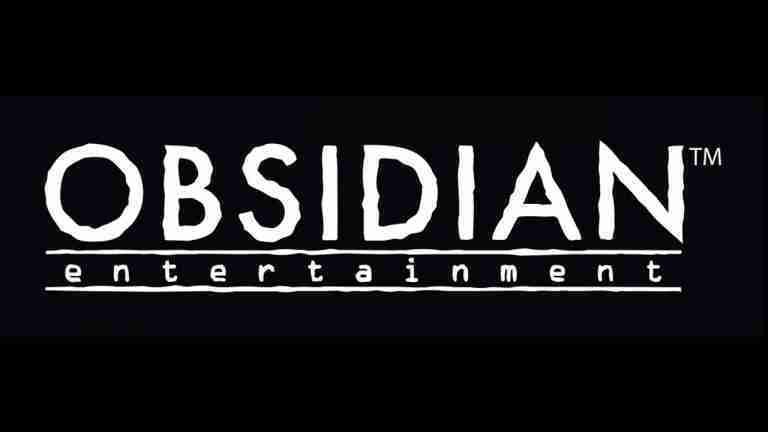 Obsidian is a very busy studio at the moment. Currently, they are working on multiple projects. The first thing to note is that they working on The Outer Worlds DLC. The Outer Worlds was met with critical success so it’s safe to say we will be getting a sequel however for now we have to settle for DLC. Next up, Grounded. The famously named ‘Honey I Shrunk The Kids” game recently had a 30-minute playable demo. Which to the shock of a lot of people was really liked by gamers who played the game and journalists alike. You can expect to possibly get a full release of this title in late 2020 or early 2021. Last but not least, it was confirmed by Phil Spencer that Obsidian is currently working on a new AAA IP. From the sounds of it, this new IP will be on a bigger scale that The Outer Worlds. Obsidian is an amazing studio that has me extremely excited for what is to come. 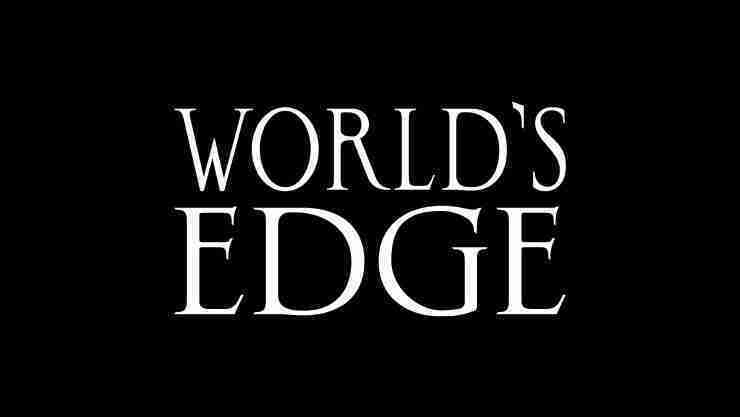 Halo Is Here To Stay