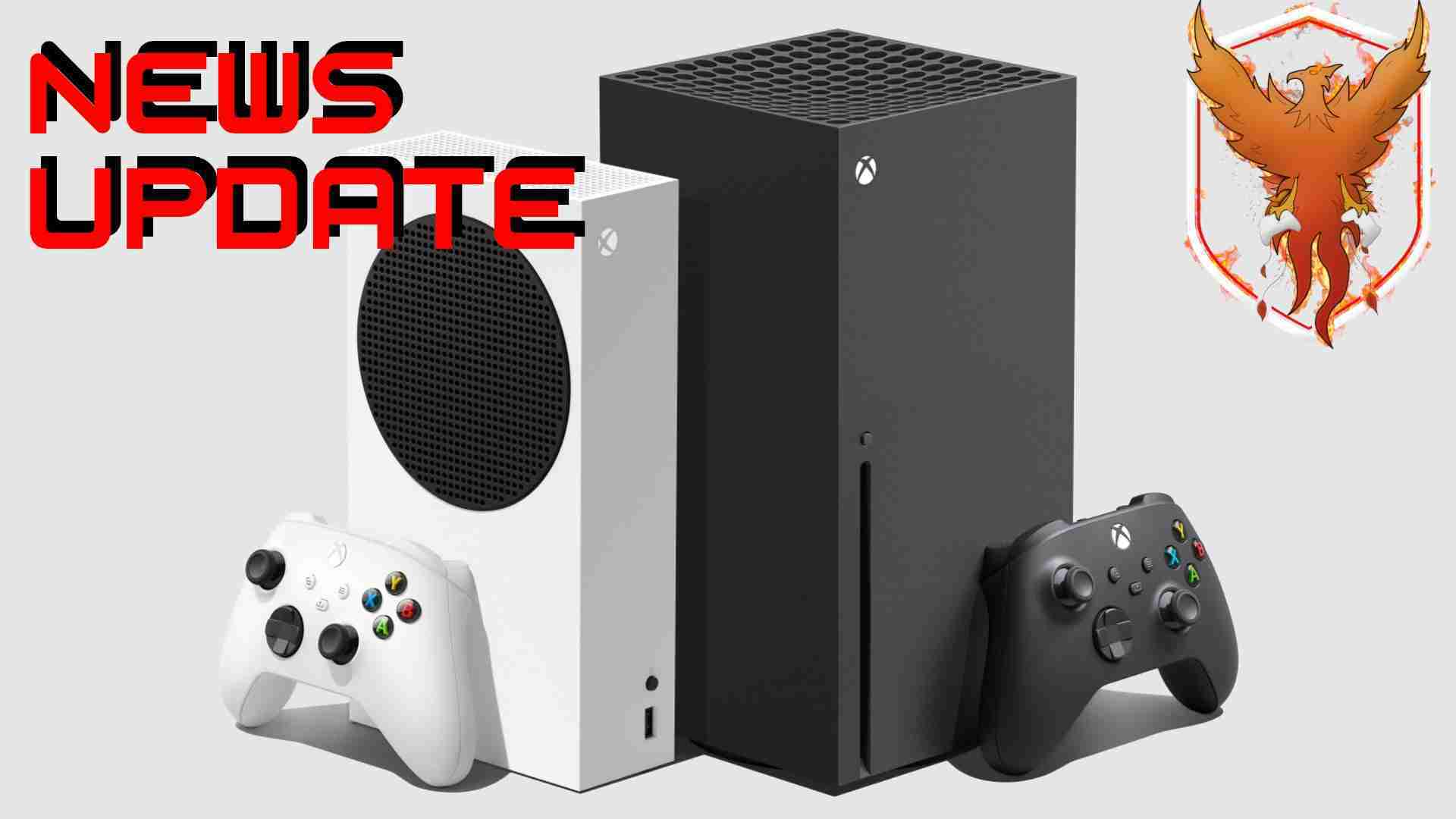 LV1 gaming news update for the week of September 7th, 2020. This week was full of excitement and disappointments. CD Projekt Red developers of Cyberpunk 2077 announced that microtransactions will be in the multiplayer portion of the game. Consequently, causing an uproar on social media because they have historically been against them.

Ubisoft had its digital conference this week. Announcing a few new titles such as Immortal Fenyx Rising and bringing back the Prince of Persia The Sands of Time. Sony made headlines but not for Playstation 5 news but the 25th anniversary of the Playstation. No official information about the price or release date is available at this time.

This has been the LV1 Gaming News update for the week of September 7th, 2020. Connect with us in the comments about this week’s news and what caught your interest. Check back in with us every Friday and make sure to subscribe to the LV1 Gaming Youtube Channel. Much love and stay gaming.