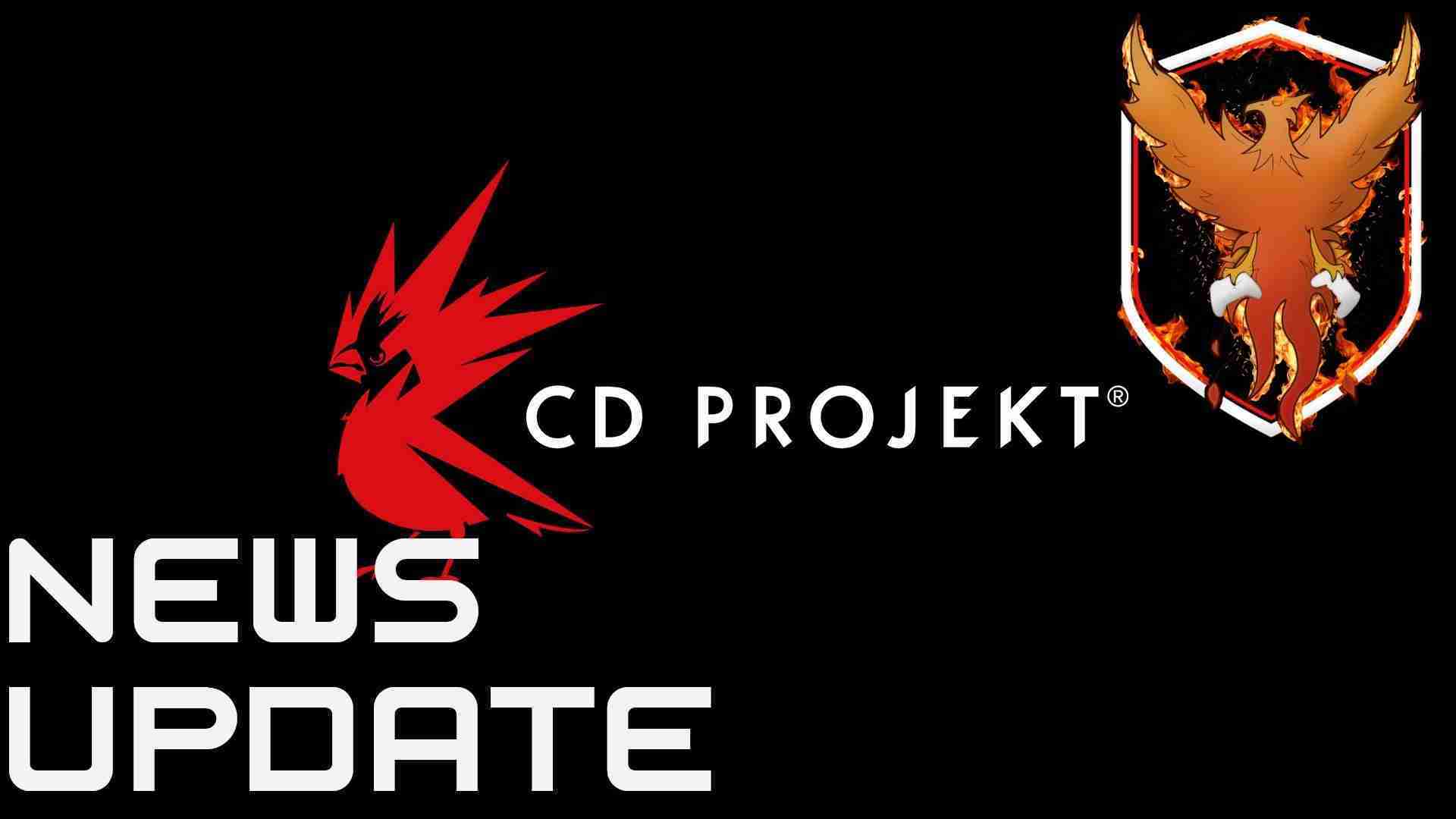 LV1 Gaming news update for the week of September 28th, 2020. Tencent is piece by piece by purchasing a gaming empire. They have just bought a large stake of 10 Chambers the developers of GTFO. The leaders of 10 Chambers are looking to create a more terrifying experience with the new resources provided by Tencent.

Minecraft is now breaking into the fighting game space. Steve and Alex, characters from Minecraft are now apart of the Super Smash Bros Ultimate roster. The Fighter Pass Volume 2 DLC that is available for $29.99 comes with a new map and 4 more unannounced characters. Spider Man will look different on the Playstation 5. Insomniac Games has decided to make a change to Peter Parker’s face. The claim is that it was necessary in order to better enhance the performance of the facial capture.

CD Projekt Red is in the news for breaking promises. In the past, the developers of Cyberpunk 2077 have been against forced overtime scheduling or as it is known “crunch”. However, It has been revealed that they are forcing 6 day work weeks. This has been an issue in the game development community for years. Hopefully, this exposure will lead to a more efficient and fair work environment.

This has been the LV1 Gaming News update for the week of September 28th, 2020. Connect with us in the comments about this week’s news and what caught your interest. Check back in with us every Friday and make sure to subscribe to the LV1 Gaming Youtube Channel. Much love and stay gaming.