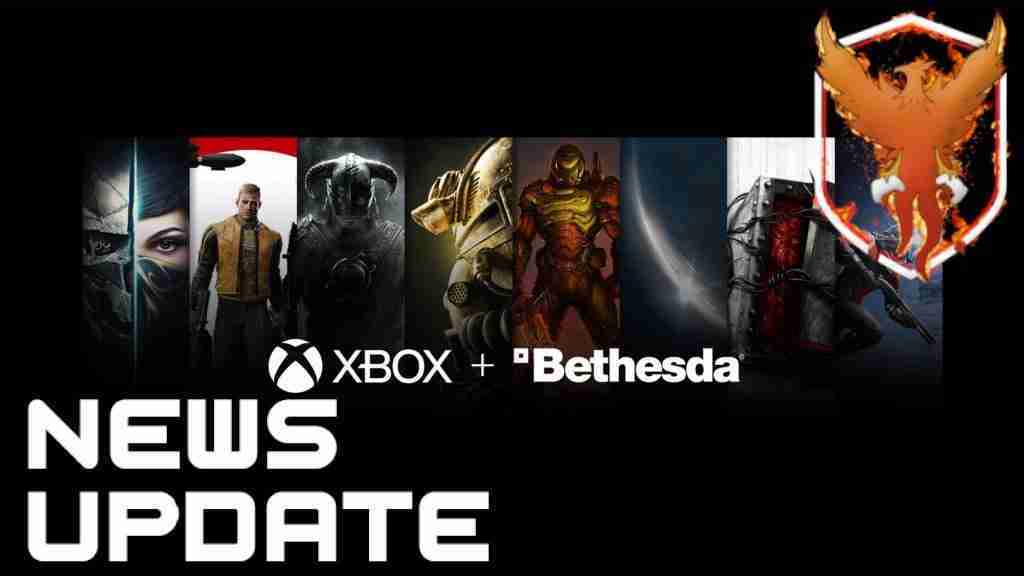 LV1 Gaming news update for the week of September 21st, 2020. Microsoft took the internet by storm with its purchase of Zenimax. Xbox Game Studios now has 23 studios under their umbrella. With this major acquisition, there has now been speculation regarding game exclusivity. Will future Bethesda titles such as Elder Scrolls and Starfield be exclusive to PC and Xbox or will Microsoft now publish games on multiple platforms. Most importantly, Fallout New Vegas developers are not under the same roof. So, this brings a glimmer of hope for a Fallout New Vegas 2.

Xbox Series X and S preorders went live this week and they are currently sold out everywhere. Links have been posted to social media whenever retailers get more in stock but they do not last long. Moreover, Xbox will be taking the digital stage first at the Tokyo Game Show 2020.

Sony’s 2018 game Spider-Man will be making its way to Playstation 5 but not for free. There are multiple ways of playing this hit game on the next generation Playstation the most advertised is buying the Spider-Man Miles Morales Ultimate Bundle Edition for $69.99.

This has been the LV1 Gaming News update for the week of September 21st, 2020. Connect with us in the comments about this week’s news and what caught your interest. Check back in with us every Friday and make sure to subscribe to the LV1 Gaming Youtube Channel. Much love and stay gaming.