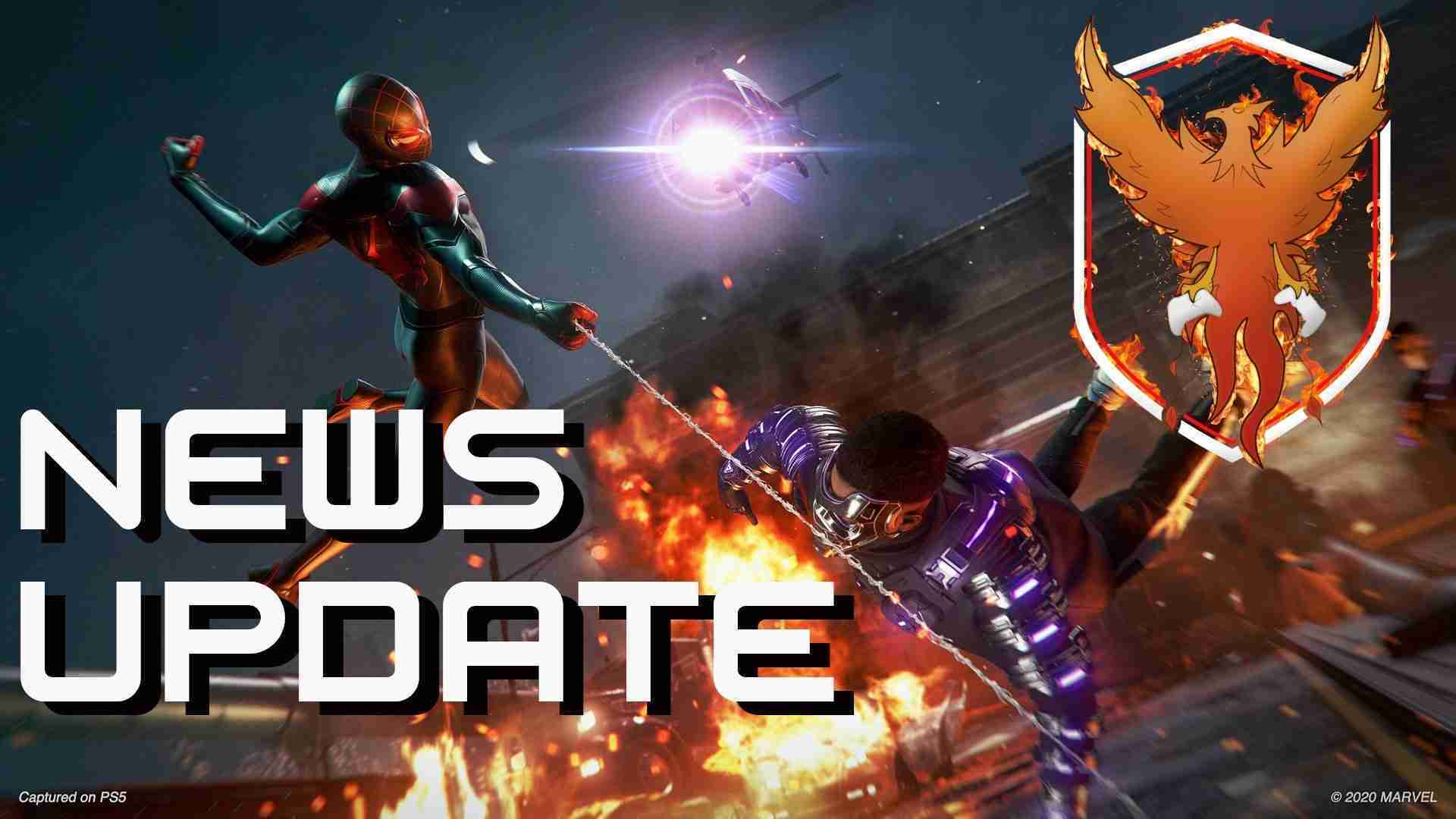 LV1 Gaming news update for the week of September 14th, 2020. Sony has officially made its move in this next-gen console race. Firstly, at the Playstation 5 showcase, the price and the preorder date has been revealed. The Disc version of the Playstation 5 will cost $499 while the digital version will cost $399. In addition to the price announcement, preorders are officially live and good luck getting one. Big box stores have been running out of available preorders.

During the Playstation 5 Showcase new games were announced. Final Fantasy XVI, Hogwarts Legacy, and even God of War Ragnarok made a brief appearance. The presentation featured gameplay along with cinematic scenes for a majority of the games showcased. Also, Spider-Man Miles Morales and a few other titles will be available on Playstation 4.

This has been the LV1 Gaming News update for the week of September 14th, 2020. Connect with us in the comments about this week’s news and what caught your interest. Check back in with us every Friday and make sure to subscribe to the LV1 Gaming Youtube Channel. Much love and stay gaming.

Atlus Has 7 Persona Projects In The Works