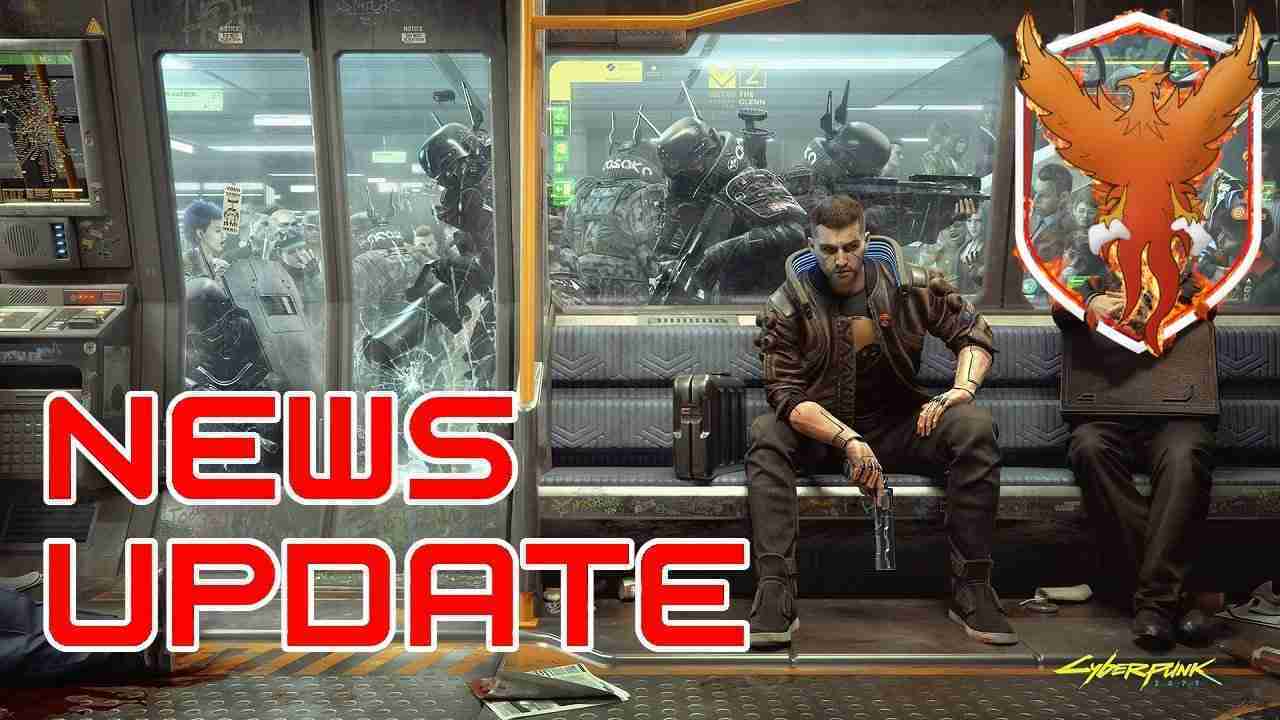 LV1 Gaming news update for the week of October 26th, 2020. The head of Bethesda Game Studio Todd Howard has a hard time imagining Elder Scrolls as an exclusive game. Microsoft recently paid $7.5 billion for Zenimax the parent company of Bethesda.  AMD has showcased its competition for the Nvidia 3000 series of graphics cards. The AMD Radeon RX 6000 series will have three types the 6800, 6800 XT, and 6900 XT. The prices will range between $579-$999 and will be releasing later this year.

There have been major changes in the gaming industry this week. Chris Lee, director of Halo Infinite has decided to step down from his position. Ubisoft has announced that Far Cry 6 and Rainbow Six Quarantine will be delayed until after March 2021. CD Projekt RED has broken another promise by announcing another delay to the highly anticipated Cyberpunk 2077. They are saying the main challenge is releasing the game on current-gen, next-gen, and PC at the same time.

This has been the LV1 Gaming News update for the week of October 26th, 2020. Connect with us in the comments about this week’s news and what caught your interest. Check back in with us every Friday and make sure to subscribe to the LV1 Gaming Youtube Channel. Much love and stay gaming.