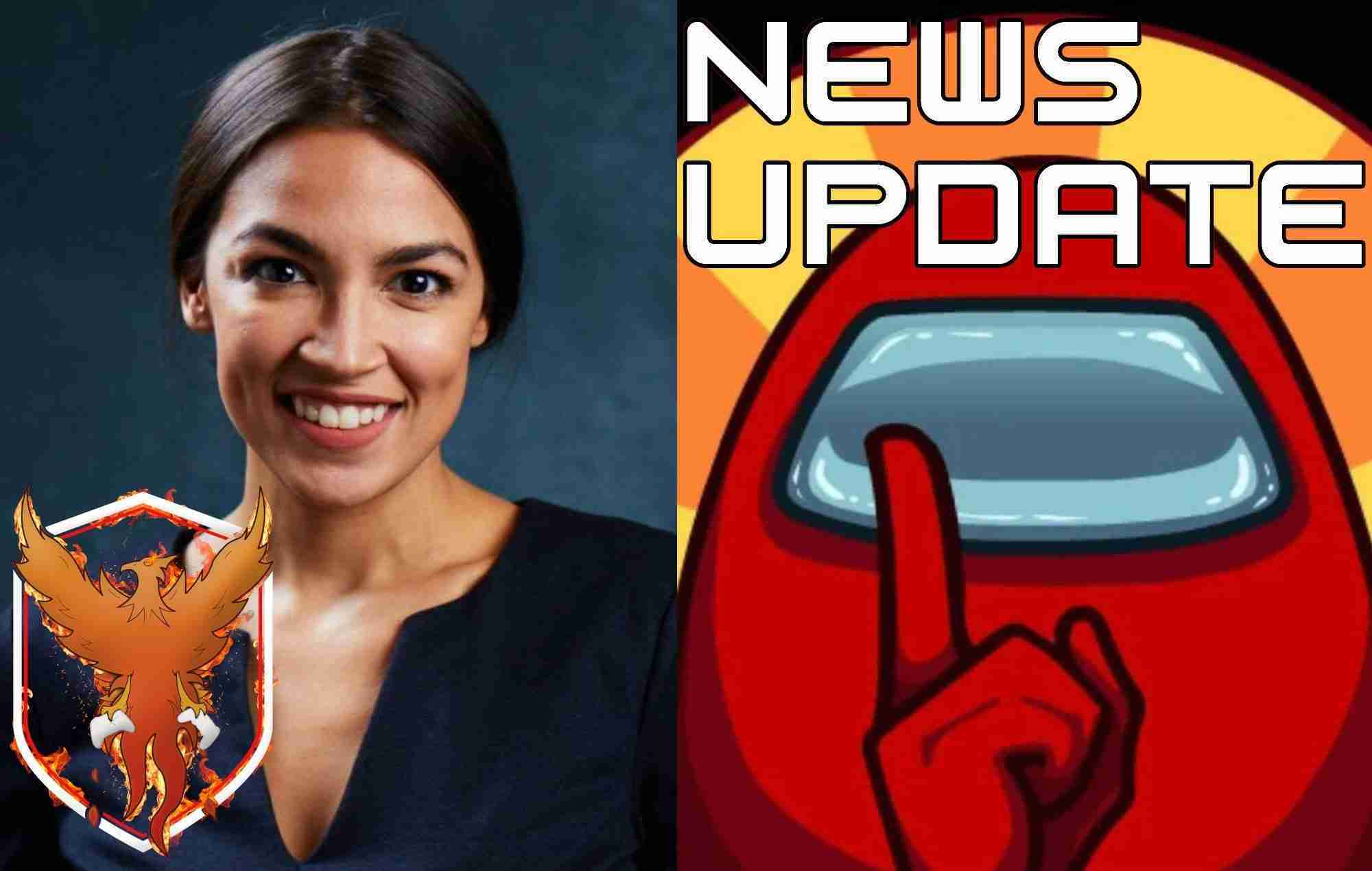 LV1 Gaming news update for the week of October 19th, 2020. Rainbow Six Siege has officially made its way to Xbox Console Game Pass. The official Twitter account for Xbox Game Pass put out an image showing 6 rainbows and a castle being sieged as a tease for the game. Call of duty Modern Warfare and Red dead Redemption 2 are getting into the Halloween spirit. Both games have spooky themes for their online game modes that run till November.

A job posting from Kojima Productions has revealed a new project in the works. The company is looking for a new programmer and game designer. The big story of the week has to be Alexandria Ocasio-Cortez having an incredible 1st stream on twitch. She was playing Among Us with famous streamers such as Dr Lupo and Pokimane. The stream peaked at 435,000 viewers and averaged over 300,00. This was a positive event for the gaming community.

This has been the LV1 Gaming News update for the week of October 19th, 2020. Connect with us in the comments about this week’s news and what caught your interest. Check back in with us every Friday and make sure to subscribe to the LV1 Gaming Youtube Channel. Much love and stay gaming.

New The Last of Us 2 Gameplay Inbound

Rain On Your Parade and More – Backlog Journey