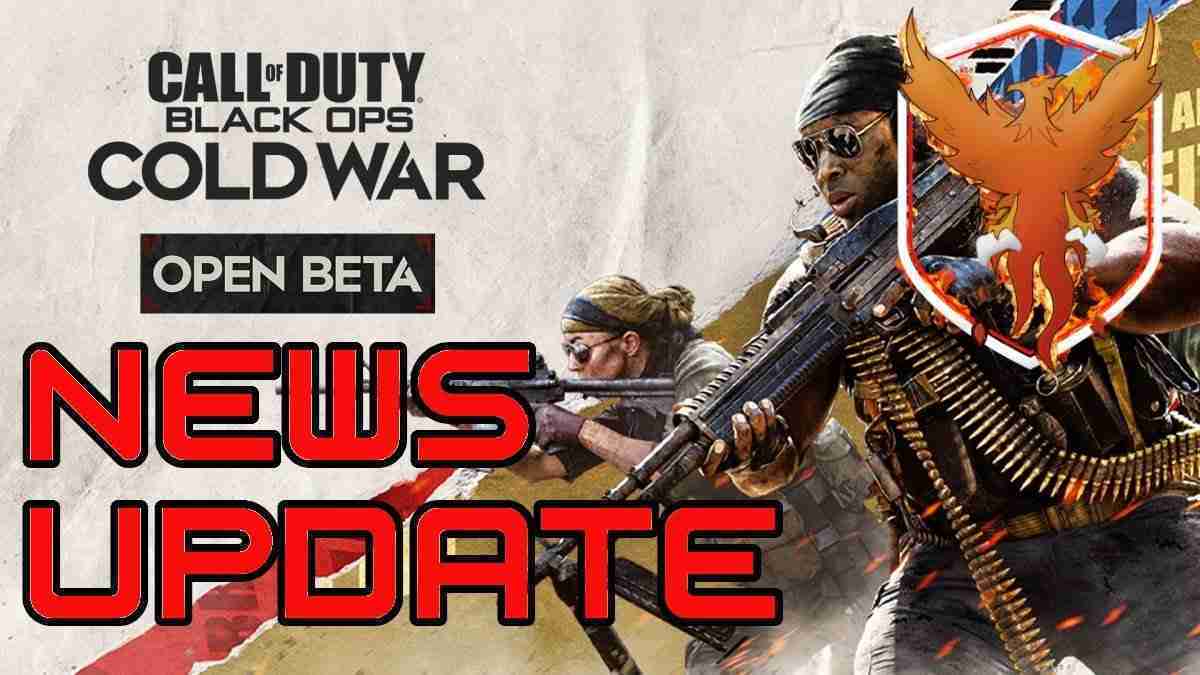 LV1 Gaming news update for the week of October 12th, 2020. Call of Duty Black Ops Cold War Open Beta is up and will run through October 19th. Various game modes including 12v12 and crossplay are available during this beta. The game will be fully launching on November 13th.

GameStop and Microsoft partnership has risen to new heights. A portion of all digital sales will now go to GameStop from an Xbox console sold through its stores. The actual percentage that GameStop is going to receive from digital sales has not been stated.

This has been the LV1 Gaming News update for the week of October 12th, 2020. Connect with us in the comments about this week’s news and what caught your interest. Check back in with us every Friday and make sure to subscribe to the LV1 Gaming Youtube Channel. Much love and stay gaming.