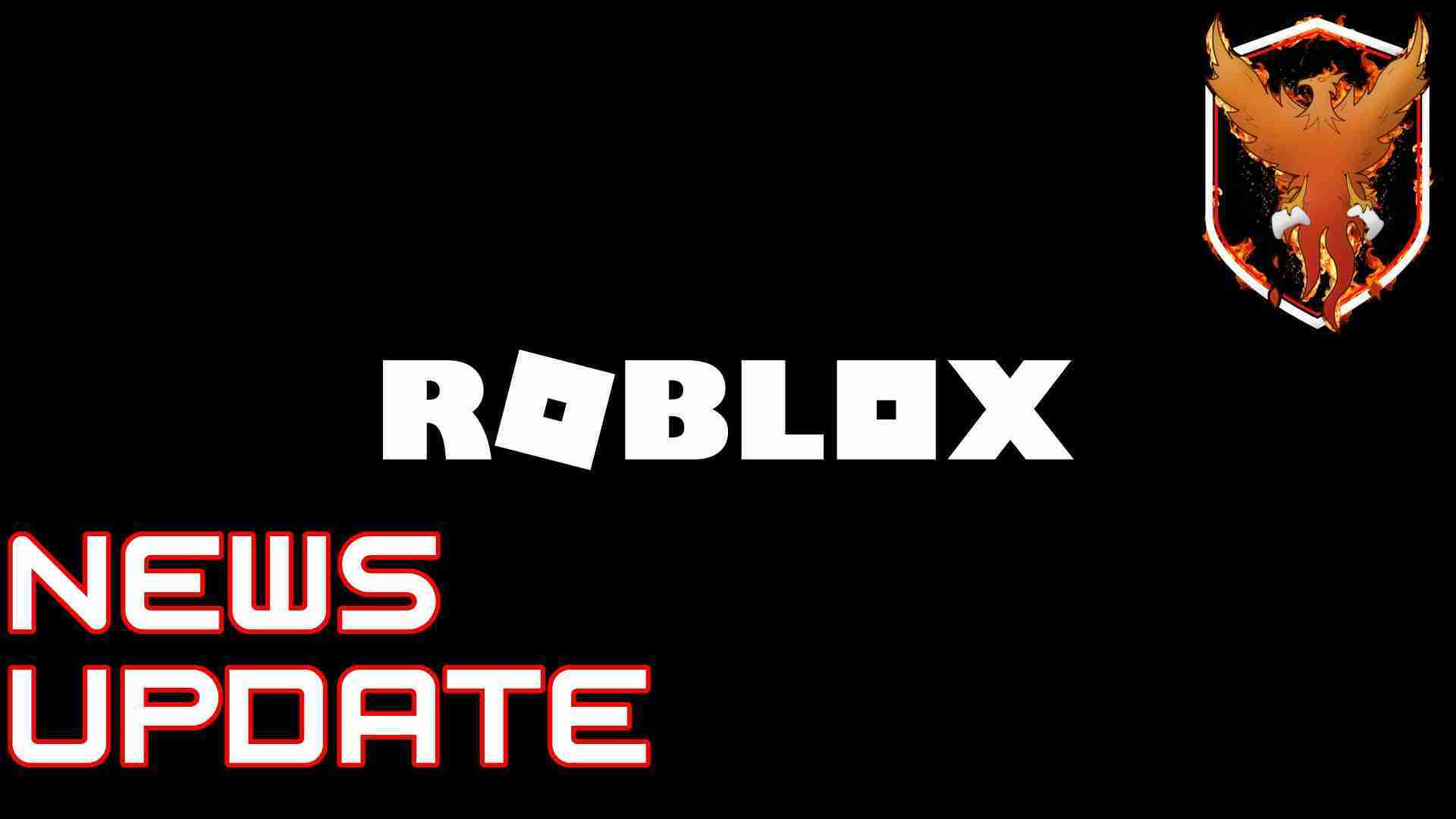 LV1 Gaming news update for the week of March 8th, 2021. So this week’s news is like an episode of the Brady Bunch, it’s all about “Xbox, Xbox, Xbox.” First off, the Bethesda acquisition has officially gone through. Secondly, more games are getting access to the FPS Boost feature on Game Pass.

Xbox is celebrating its newest purchase by adding 20 iconic Bethesda titles onto Game Pass. Titles such as Skyrim, Oblivion, Morrowind, and even Doom (1993) are available now. The games are a mix of recent releases, MMOs, and classics that are all must-plays. This was all announced during a roundtable with the higher-ups of Xbox and Bethesda. Pete Hines, Phil Spencer, Aaron Greenberg, and even Sarah Bond Head of Xbox Ecosystem were discussing the future of Xbox and Bethesda. Remember Xbox bought Zenimax (parent company of Bethesda) for $7.5 billion, yes you read that correctly billion.

Staying with Xbox news, the new FPS Boost feature is now available for a few Bethesda titles. Fallout 4, Fallout 76, Prey, The Elder Scrolls V: Skyrim Special Edition, and Dishonored: Definitive Edition are all receiving the FPS Boost. Originally it was only 5 backward compatible titles that had access to the new frame rate boosting feature. The FPS Boost will be pushing these titles to 60fps without the developers having to remaster the games. More importantly, this increase to each games fps comes at no extra cost.

Are you interested in writing, editing or just being a part of LV1 Gaming?

Gran Turismo 7 Races Into The Next-Gen