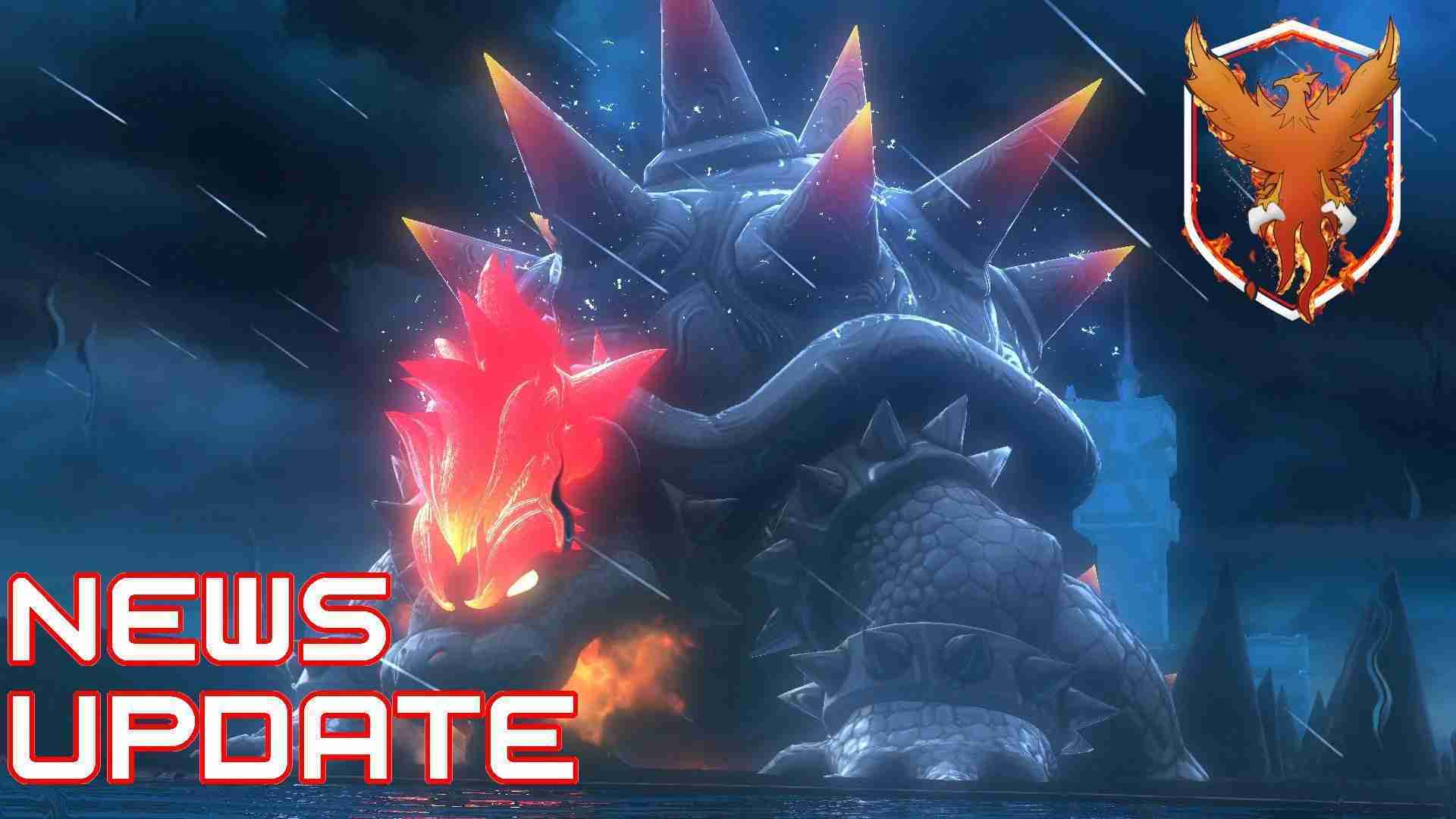 LV1 Gaming news update for the week of January 11th, 2021. Firstly, Indiana Jones is making his way to current-gen consoles. Bethesda has revealed a teaser trailer for an Indiana Jones Game. Developed by Machine Games the team who made the Wolfenstein series. It is not clear if this title will be a 1st person game or even when it will release.

Also in the news is an enraged Bowser and Super Saiyan Mario. Super Mario World 3D + Bowser’s Fury will be released on February 12th. Bowser’s Fury is an add on adventure with a large open area. Bowser Jr is working with his fathers mortal enemy in order to calm him down.

New Pokémon Snap is making its way to the Nintendo Switch this April. The classic photography game is getting an official sequel that looks to follow the original gameplay. Social media is going to be filled with Pokémon photos.