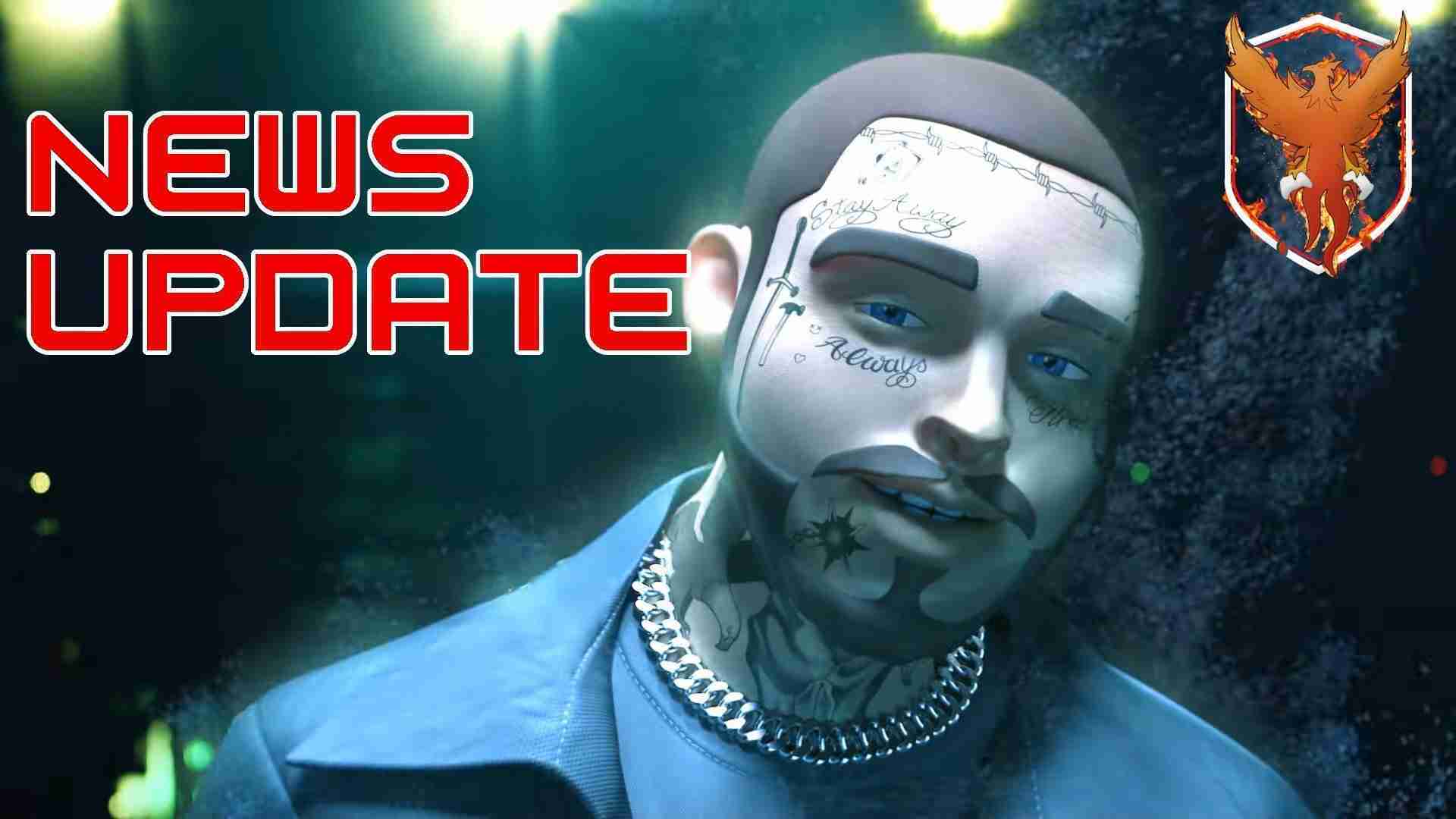 LV1 Gaming news update for the week of February 8th, 2021. HBO has found their Ellie and Joel for the Last of Us TV Series. Ellie will be played by Game of Thrones Actress Bella Ramsey who also is known for The Worst Witch. Joel will be portrayed by Pedro Pascal. He is known from Game of Thrones and more recently The Mandalorian. There is no set date for the release of the show but, The Last of Us is in good hands with HBO.

Pokémon is now 25 years old and they are celebrating with a virtual concert. Post Malone will be headlining this virtual event on February 27th at 7 pm EST. They have also teamed up with McDonald’s making special edition happy meals that come with 25th anniversary Pokémon cards.

Kingdom Hearts is making its way to PC through an exclusive Epic Games Store deal. It was announced during a Epic Games Showcase. All the remastered titles in the series as well as a film will be available on March 30th. Let us know below what other major news took place for the week of February 8th, 2021.

Predator has Arrived in Fortnite