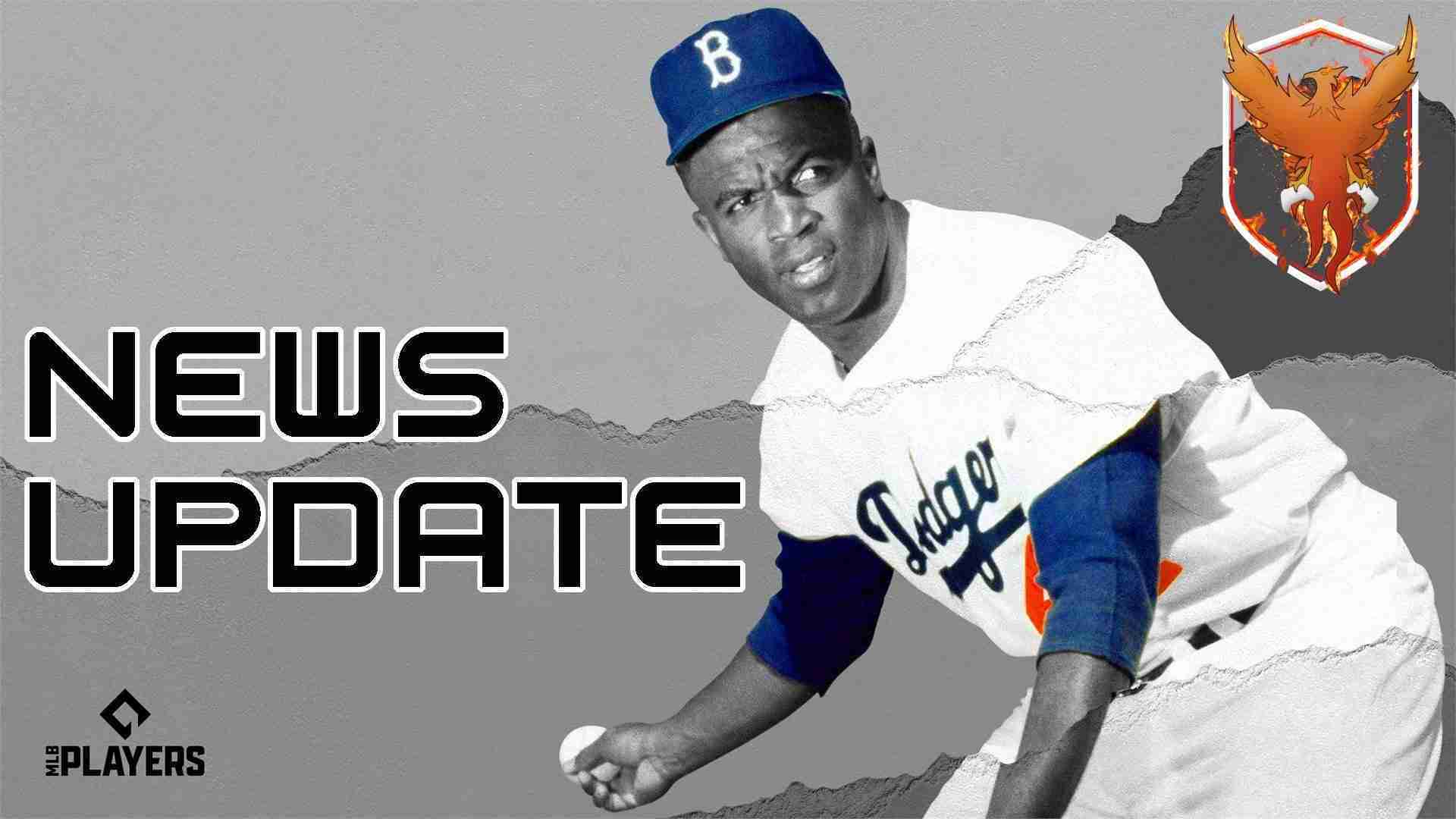 LV1 Gaming news update for the week of February 1st, 2021. Mass Effect Legendary Edition will be releasing May 13th, 2021. Mass Effect, Mass Effect 2, and Mass Effect 3 with all of the DLC will be remastered. Each entry along with DLC optimized for 4K Ultra HD for previous (Xbox One, PS4) and current-gen consoles. Also, seeing Commander Shepard dance and make cheesy commercials should make for great content in 4K Ultra HD.

Continuing with sports games, NCAA Football is making a comeback. EA announced with a tweet that the beloved series is coming back. EA has no official release date but has announced that players’ likeness will not be used. That’s the wrap-up for the week of February 1st, 2021.