We Have An Update on Star Wars: Hunters 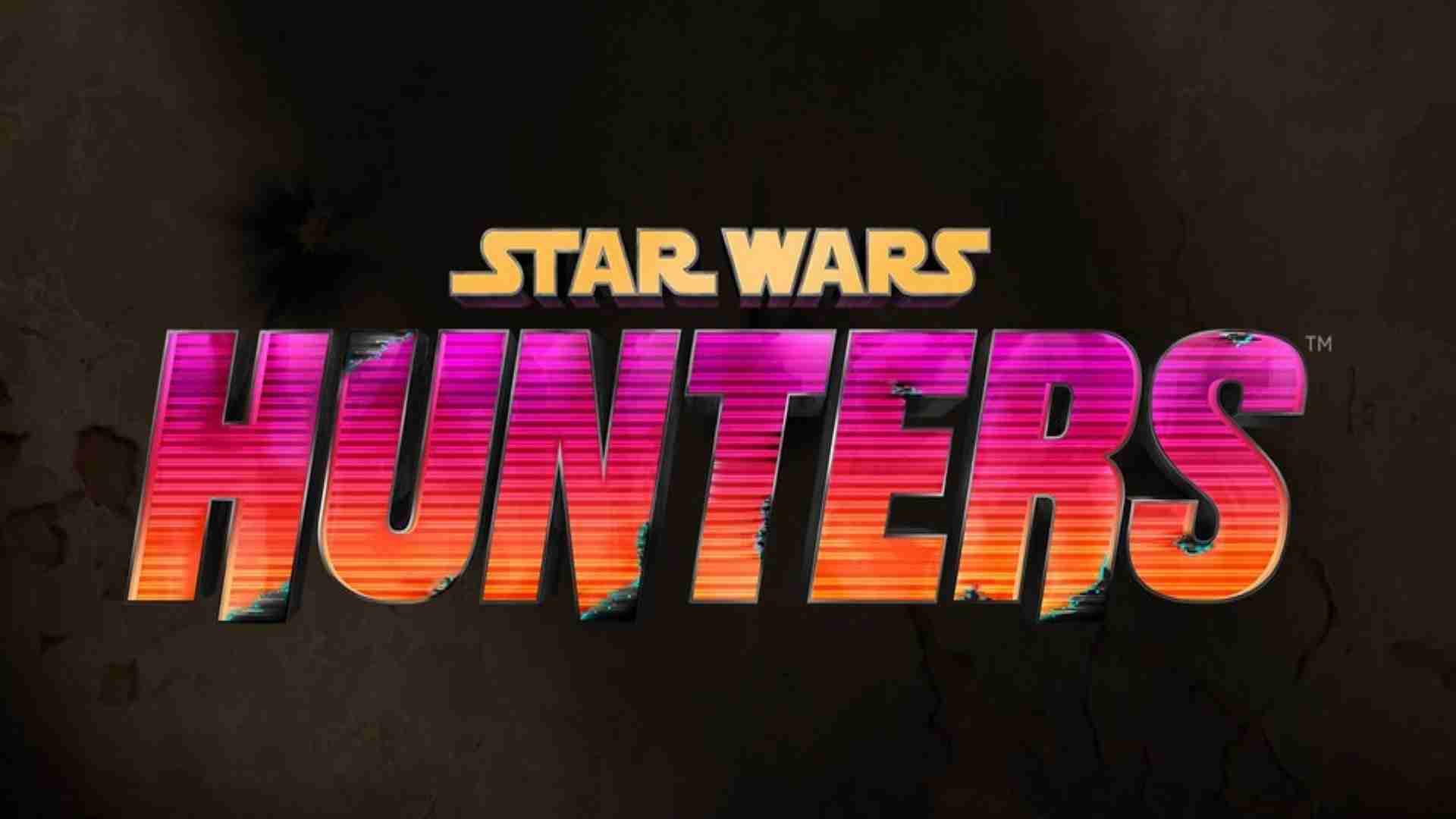 First up we have Grozz, the Wookiee Warrior equipped with droid arms wielded as clubs that will most likely act as a tank. Up next is a no-name Mandalorian, whose kit includes a jetpack, flamethrower, and duel-wielded blaster pistols. A goofy entry is Utooni, a Jawa duo with one standing on the shoulders of the other. They seem to be equipped with grenades and other gadgets. They may be able to counter J-3di, a droid programmed to think he is a Jedi. He has a blue lightsaber and may be able to emulate certain force powers. Zaina is a veteran of the Rebel Alliance and has her own DL-44 heavy blaster pistol.

The first of the dark side characters is Rieve. She is a no-nonsense Sith Acolyte who wields a red lightsaber and may have affiliation with the shadowy Sith Eternal. Imara Vex is the Bounty Hunter of the lineup, with a shoulder-mounted rocket launcher and a submachine blaster. Slingshot is an Ugnaught tinkerer who has taken an old Droideka as a pilotable mech. He is fast-moving and will no doubt pack a serious punch. The final character is Sentinel the Stormtrooper Captain. He carries around an E-Web heavy repeating blaster. Consequently, it would seem he is the tank for the dark side.

We Have An Update on Star Wars: Hunters

Star Wars: Hunters is set to release sometime in 2022. A soft launch will begin in October. The full extent of this soft launch is not yet certain. You can head to their website to pre-register for the game which provides unspecified bonuses upon release.