We Are Living the Xbox One’s Vision 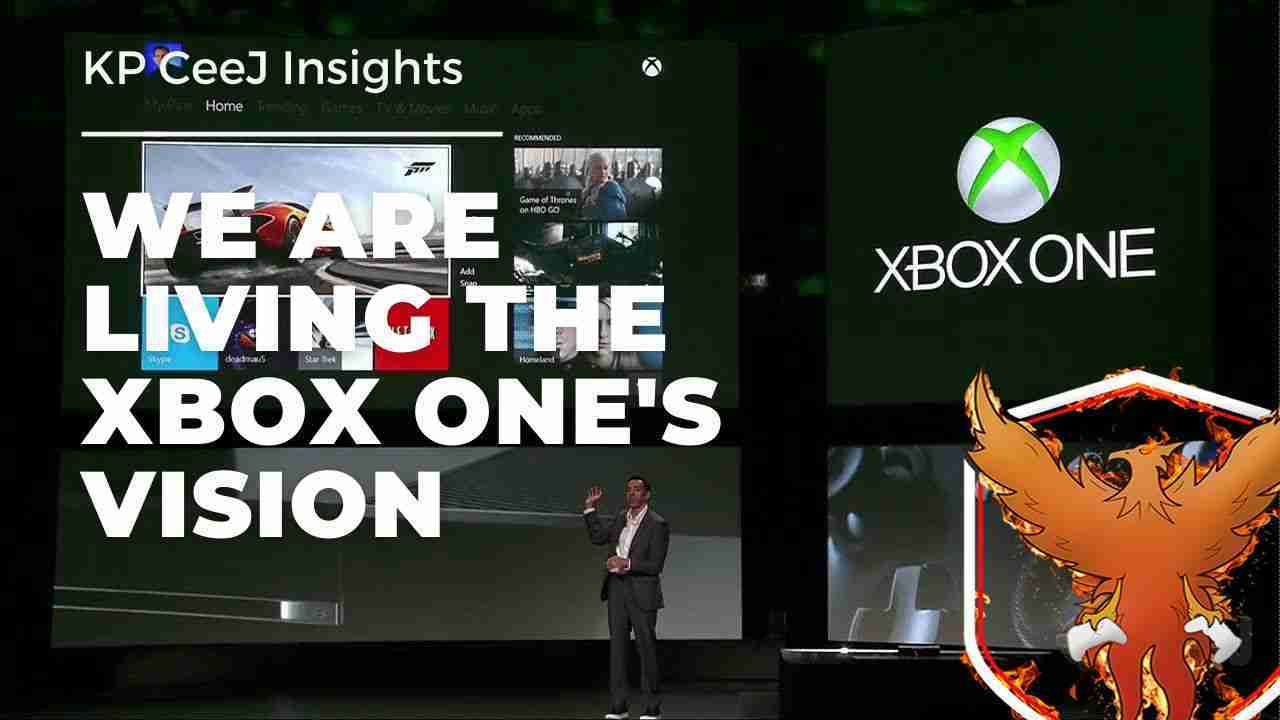 There is no doubt that the initial reveal and launch of the Xbox One was a fiasco. Microsoft was trying to push for a future in which the console was the center of the living room, and TV was just as important as video games. However, the average consumer just wanted Microsoft to talk about video games on a gaming console, and this led to the console’s launch being somewhat of a slap in the face to Xbox 360 owners.

Microsoft is known for having great ideas, but they are either presented too early for consumer adoption or marketed to the wrong audience. The Xbox One had all the bells and whistles for today’s society at launch. Gamers today are always online, games as a service are more popular than ever, and home automation through a device is important. However, the console had all of this in mind but dropped the ball. The initial announcement focused solely on TV and making the console a “water cooler” and not the gaming console that gamers wanted.

Sony was able to capitalize off of Microsoft, dropping the ball with the PS4 selling about two times as much. As we look at what is going on today in the gaming industry, the Xbox One would be the perfect console. A console created to be always online, digital purchases surging, and having a device to control multiple things in the home is key in today’s society.

Check out KP CeeJ’s Insights on how the Xbox One’s Vision is key to today’s society.