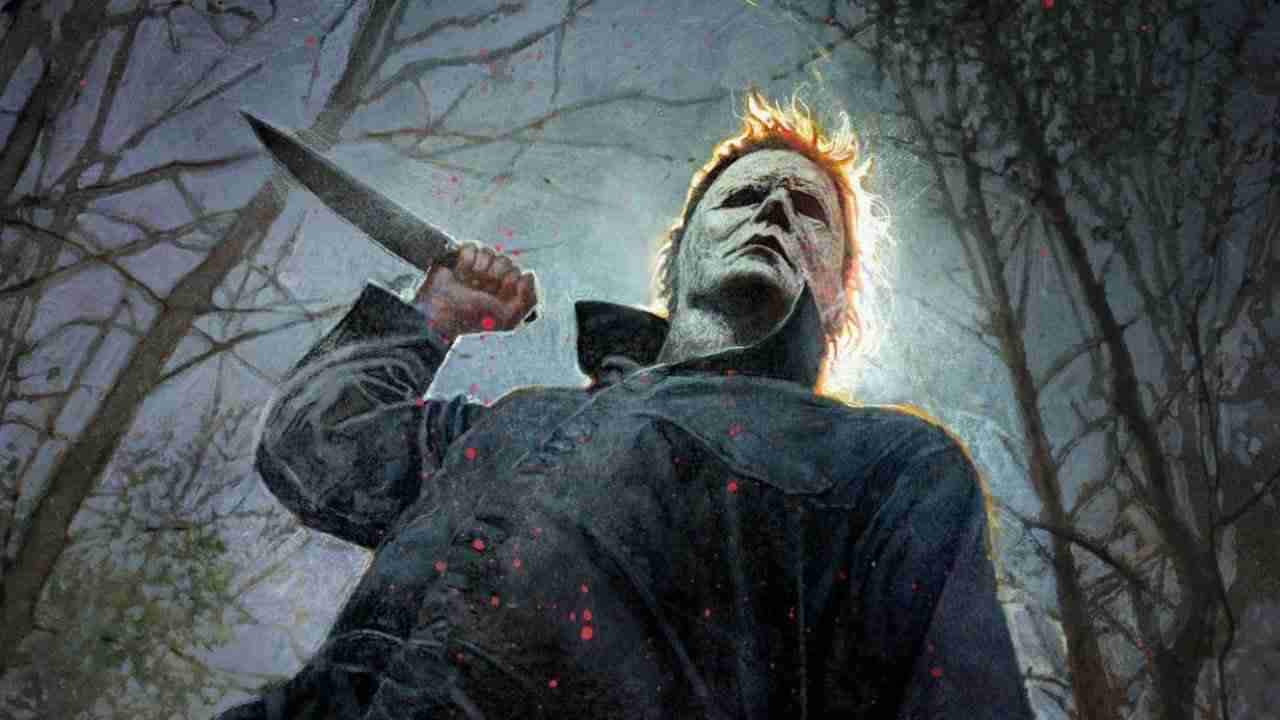 I really hope everyone is having a safe and happy Halloween. Take a look at the teaser trailer for the upcoming movie Halloween Kills.

Michael Myers is back in this all-new sequel. Look for this film when it is supposed to be released in theaters on October 15th, 2021. This is a direct sequel to the 2018 Halloween movie. That movie cut out all of those other Halloween movies and ties directly into the original film. Looks like H20 just couldn’t make the cut as an official sequel.

If you’re looking for something to watch tonight take a look at Hulu. They have plenty of spooky fun during Huluween. It may not be Halloween Kills, the streaming service does have some good stuff. In unrelated gaming news, Far Cry 6 has been pushed back. Also, players can now support the Kickstarter for the Darkest Dungeon: The Board Game.