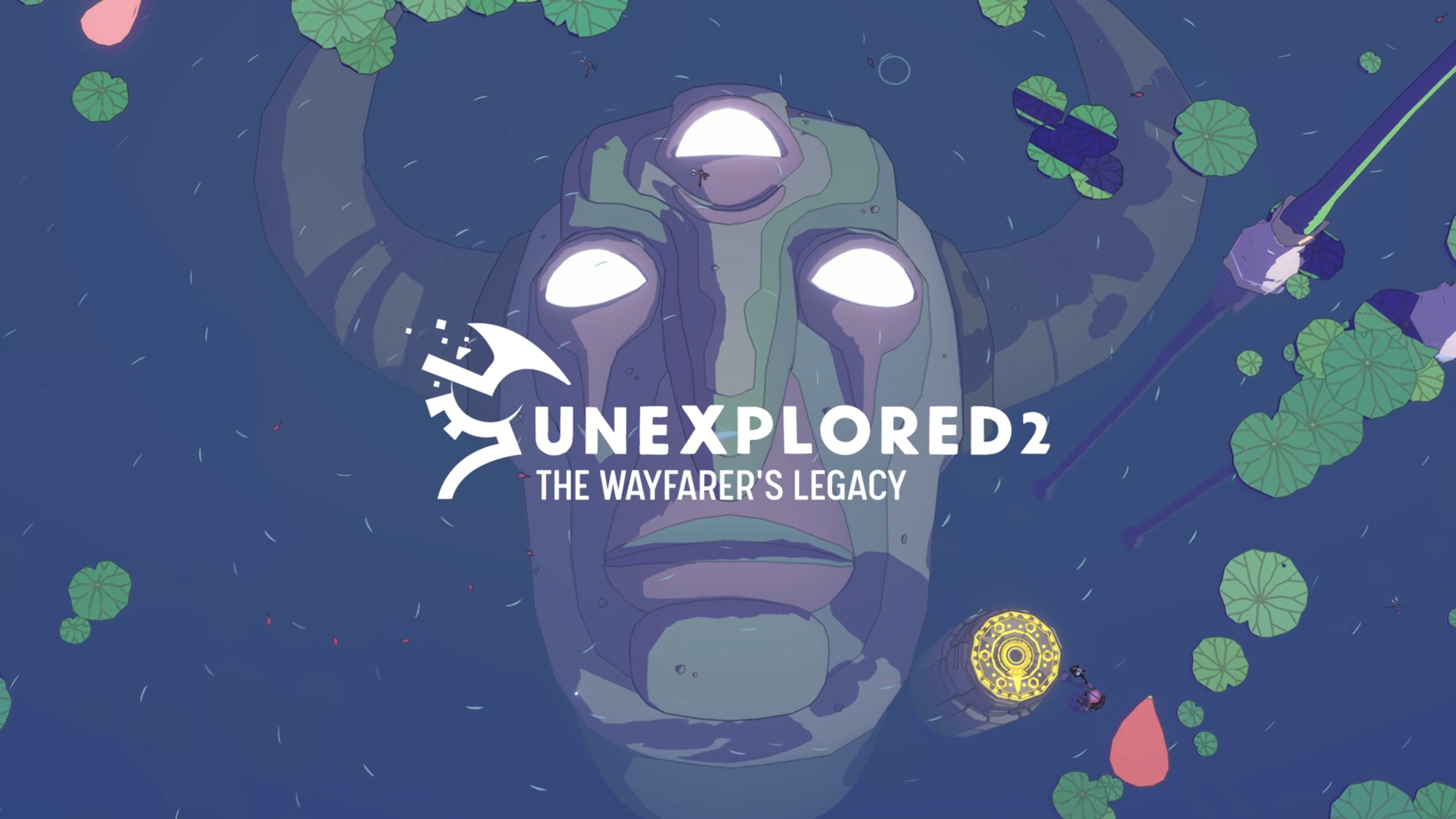 Gameplay footage from developer Ludomotion’s upcoming action-RPG Unexplored 2: The Wayfarer’s Legacy was exclusively revealed as part of IGN Live X Gamescom. The five-minute video follows a hero on one of the game’s generated quests, which in this instance is to awaken a type of magical statue known as a ‘Flow Elemental’.

Gamers interested can anticipate this title to release sometime Q1 2021 on Epic Games Store and Xbox, launching simultaneously on Xbox One and Xbox Series X. Take some time and check out the video below.