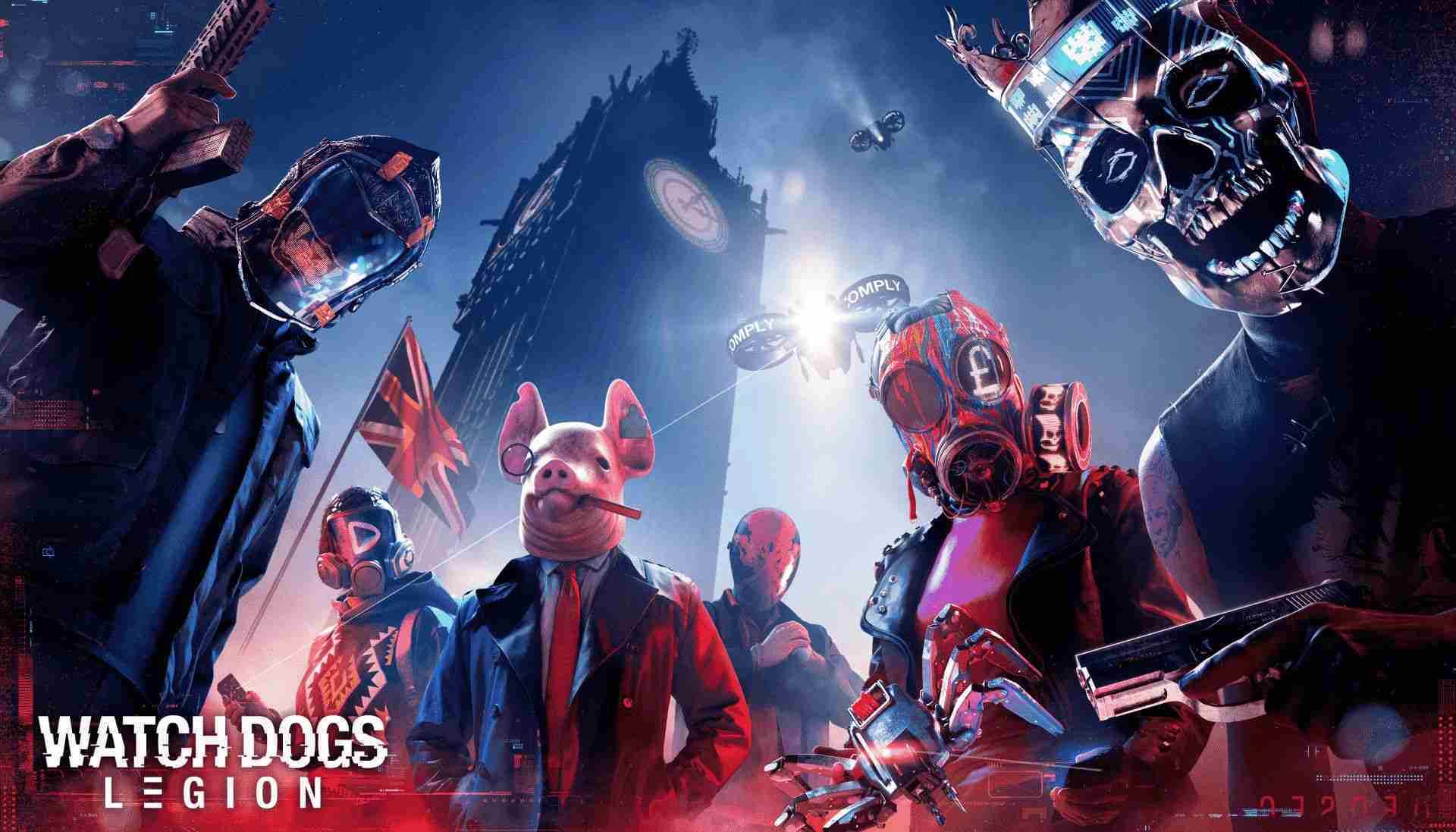 Here is what’s included in the update:

Not in Our Name:

<—- Where To Buy PlayStation 5