When you think of PlayStation exclusives, it is common to think of the current heavy-hitters. Games like God of War, The Last of Us, and Uncharted have come to define the PlayStation brand. Now, think of flying games. What immediately comes to mind? Most people think of Star Fox and Ace Combat. The hardcore might think of Microsoft Flight Simulator. But what if I told you that Sony Interactive Entertainment once produced an exclusive flying game, and that it was excellent? Such a game did exist, and it was called Warhawk.

To clarify, no, I’m not talking about the multiplayer-focused version of Warhawk that released on the PlayStation 3 in 2007. That game featured infantry combat as well as other types of vehicular combat. I’m talking about THE Warhawk, the flight-combat-focused experience that helped launch the original PlayStation back in 1995.

Warhawk was developed by a studio called SingleTrac that exclusively made titles for Sony’s platform. Even if you may not have heard of (or don’t remember) SingleTrac, chances are you definitely remember playing their games on the PS1. The studio’s most famous titles were in the Twisted Metal and Jet Moto series, both of which were PS1 stalwarts. However, I’m here today to tell you about their OTHER game, Warhawk, and why it was so great.

Warhawk was a unique entry in the flying game genre for several reasons. For one, it was the introduction for many gamers to flying games in a three-dimensional environment. While crude by today’s standards, the game’s visuals and 3D environments were truly innovative and properly stunning 25 years ago.

Most of the missions in the game tasked you with retrieving canisters of “Red Mercury”, which were central to the game’s storyline (more on that storyline later). Despite this mostly singular focus, the missions in the game had excellent variety. The player often alternates between missions in fully open 3D environments to corridor/”on rails” missions. These missions thrust the player into a diverse variety of worlds. Levels take place in a desert, a canyon, over the open ocean, around a volcano, and even inside and over a medieval castle, among others.

Combat and flight mechanics are fluid and responsive. The player can access a wide variety of unique firepower, such as bombs and the notable “swarmer” missiles. Some levels end in a boss fight. The most notable of these is at the end of the game against a large demonic head with spider-like arms over a castle. No, I’m not making this up.

The story involves a madman named Kreel trying to obtain canisters of a substance called Red Mercury. Kreel hopes to use this compound to enhance his power so he can conquer the world. As the player, you assume the role of Warhawk pilots Hatch and Walker, reporting to a Commander Jassic. The game encourages multiple playthroughs in that it has multiple different endings you can achieve based on your performance and actions throughout the game.

One cannot talk about the story of Warhawk without also discussing the cutscenes. These story sequences take place between missions and are presented in glorious FMV, with all of the mid-90s style cheese, quips, and catchphrases you love. It’s best to just watch so you can see what I’m talking about:

These FMV cutscenes are so goofy and poorly-acted, you can’t help but love them. They also serve to place Warhawk directly in the time period which it released, which I love. A 2020 game would NEVER release with story scenes like this, but in my opinion they’re the best part of Warhawk. They give the game much of its charm.

Warhawk is an original PlayStation classic, and it’s totally worth a play if you still have access to a PS1. Meanwhile, I can only hope Sony remakes or reboots this game for the PS5, hopefully with the FMV cutscenes intact. 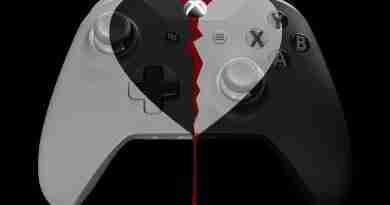 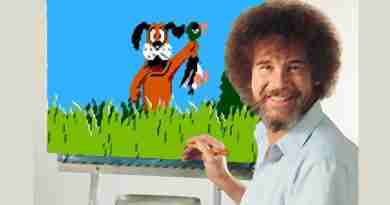 Why Do People NOT Perceive Video Games as Being Art? 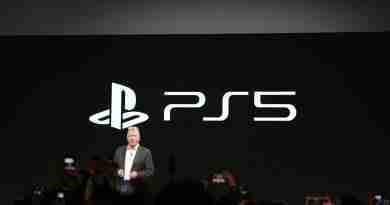 Devolver Digital Direct Will Change The Industry on July 11th