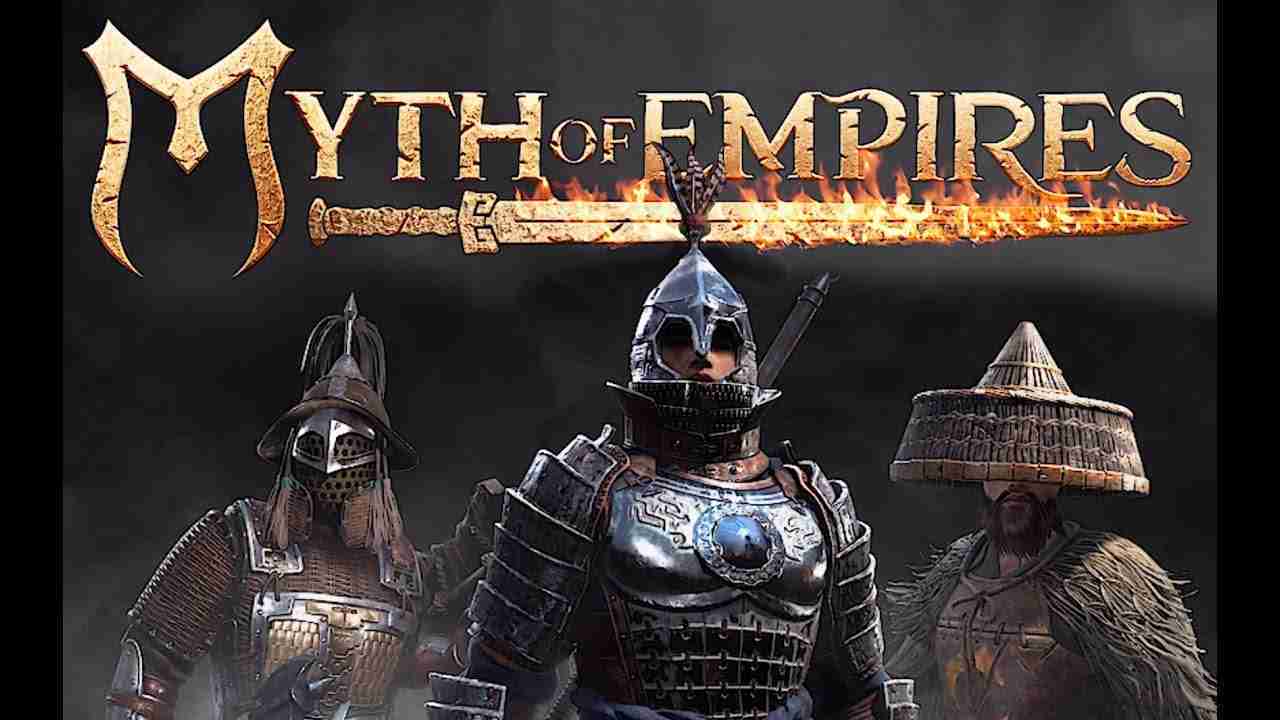 Imperium Interactive Entertainment, Ltd. and Angela Game have announced that the war sandbox game, Myth of Empires, is in development and will launch on Steam for PC. Myth of Empires is an online multiplayer sandbox game where players must rebuild a world that has been ravaged by conflict and usher in a new era of peace and prosperity. Check out the announcement trailer below.