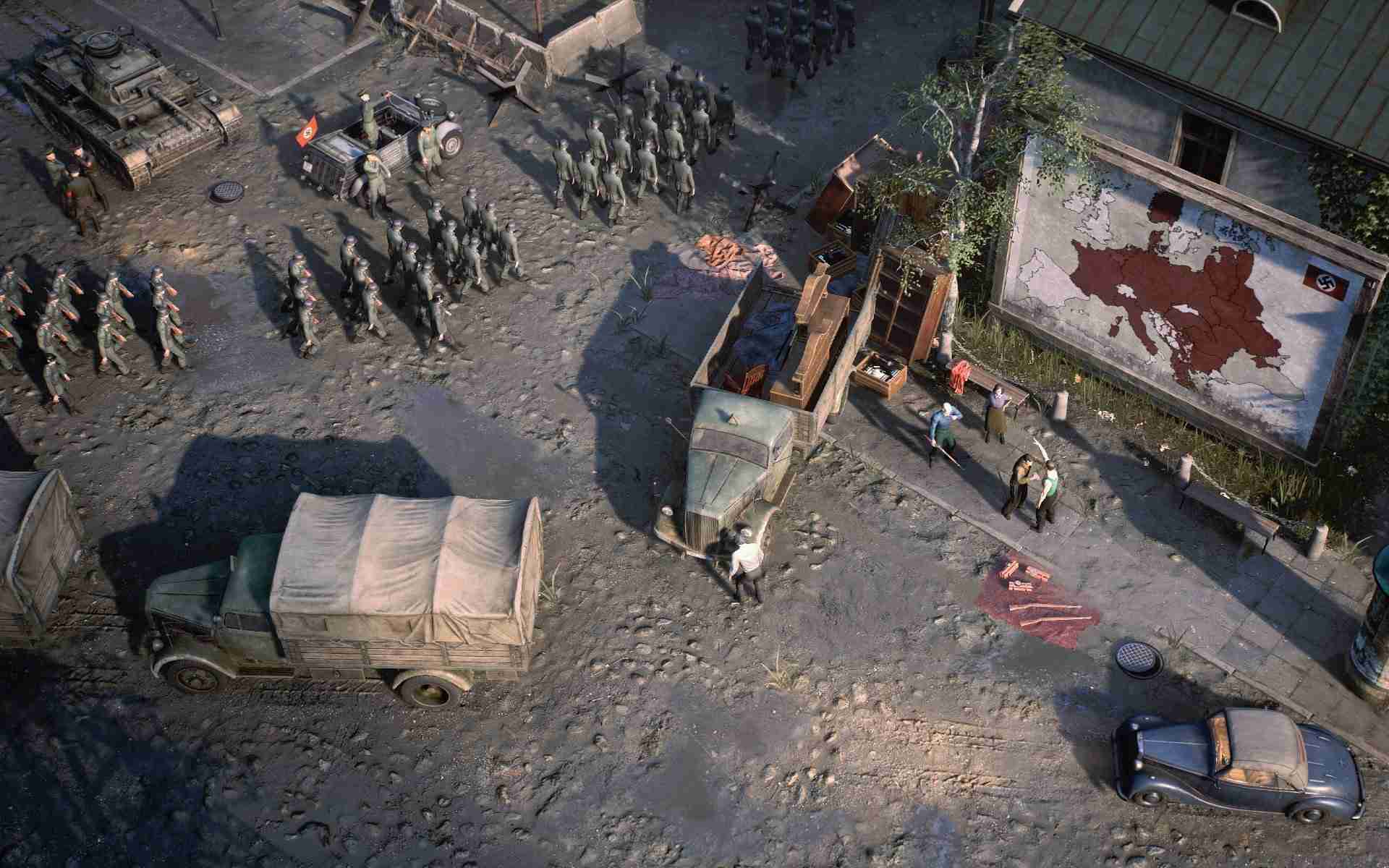 I don’t think the world will ever stop making WW-II games. Destructive Creations is bringing one more game set during this time to the player. War Mongrels is set to arrive on PC in September. It should also arrive later this year on consoles.

Players will be embarking on a journey as they fight the Nazis in Eastern Europe. Most games actually don’t take place during this time. They may touch on some of the battles and stores that happen. War Mongrels will drop players directly into that area. Some of the games features include:

Look for more on this game as it is released through out the year. Remember that War Mongrels will be coming to PC first and then consoles.

An Update on Jedi Master Kenobi in Galaxy of Heroes