Vanguard Multiplayer, Another Look At The New Call of Duty 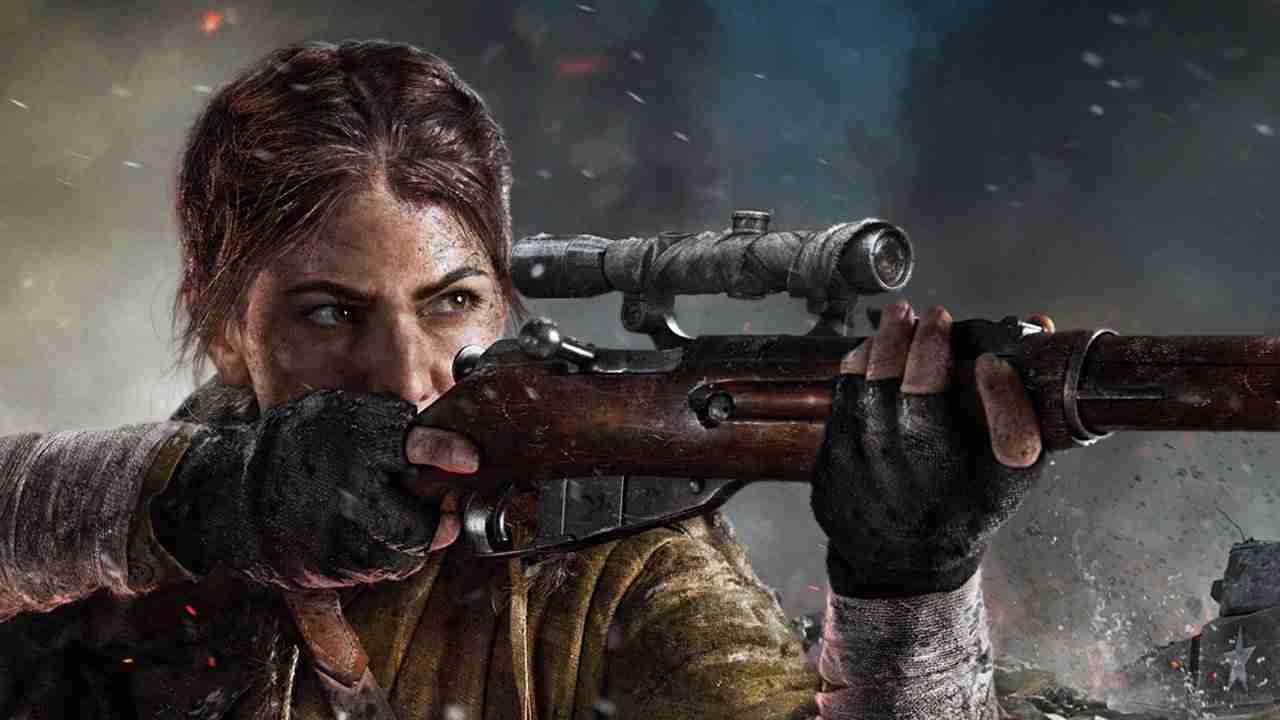 We all know about the upcoming Call of Duty launching soon. Revealed in August, Call of Duty Vanguard is set to arrive this November. Now we have thanks to Charlie Intel some more Vanguard multiplayer.

What did we see?

On Twitter, Charlie Intel posted an 8 min video of a more familiar mode to Call of Duty players as well as a, slightly less familiar mode.

It gave us the Kill Confirmed on the “Eagle’s Nest” map in a tactical 6v6 mode. We also saw Patrol on Red Star on a 24v24 on mode. Finally, we got a very brief look at the new Warzone map

All of the game footage shown was captured on a PlayStation 5 system.

Will Warzone have the new anti cheat?

According to a quote from Raven Software, it will indeed.

Warzone’s Pacific map will launch with a brand-new, multifaceted anti-cheat system for PC. Raven is currently putting the system through its final paces and comprehensively testing it, so we are excited to have it ready on day one when the new Warzone experience releases.

We’ve already seen them clamping down on cheating with hardware bans in Warzone. We’ve also seen a brief look at the new campaign which was shown off last month. We also may see some more gameplay at the upcoming PlayStation event on Thursday.

Are you excited for Vanguard Multiplayer or will you pick up Battlefield 2042 instead? Either way, we’d love to hear your thoughts.