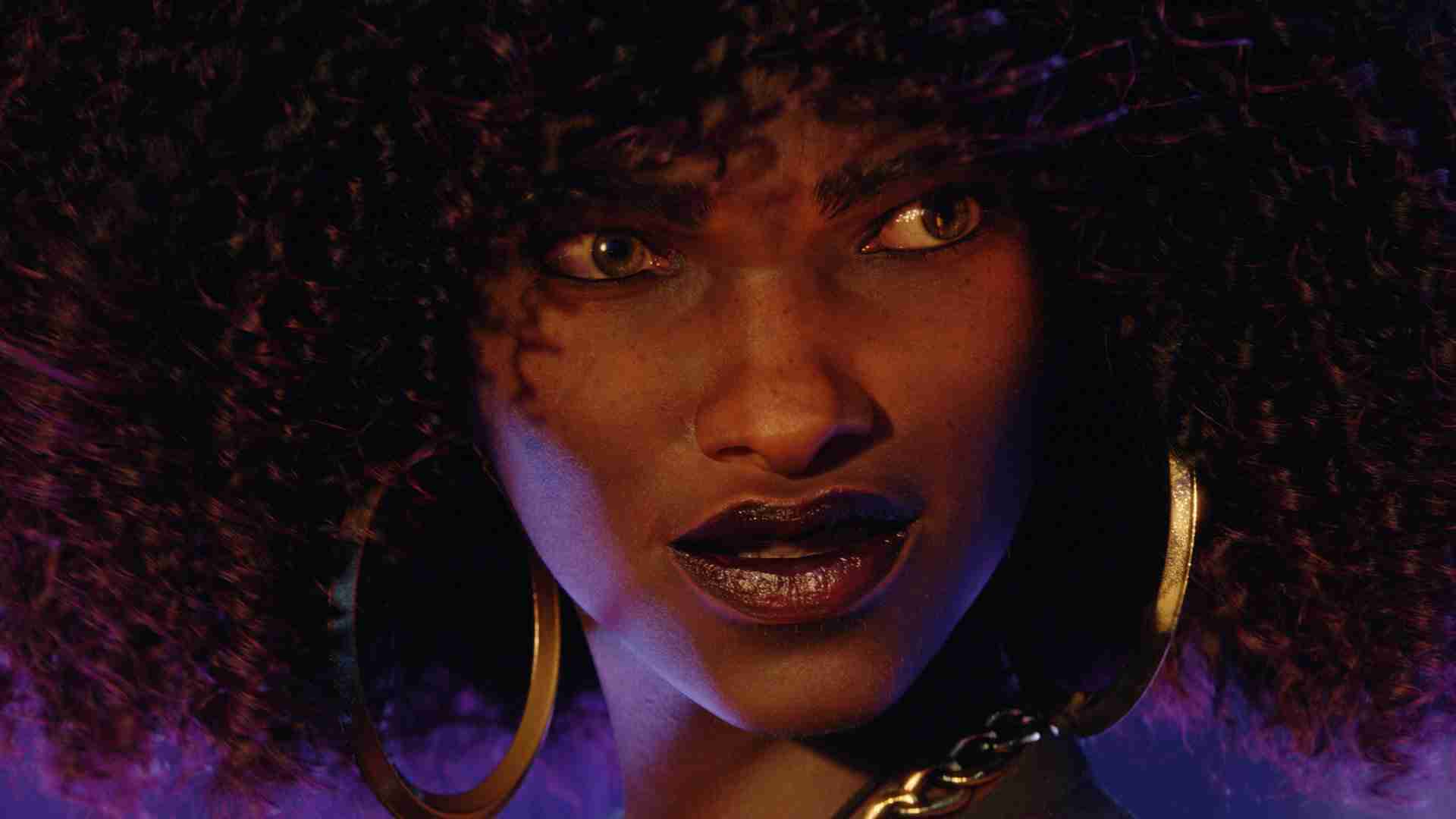 Okay, kill me in the comments later because “it was just CGI” but the newest announced Xbox exclusive Redfall could be a huge game for the Xbox ecosystem. One reason for saying this is because it was the “one more thing” moment at the Xbox & Bethesda E3 2021 showcase. Typically when shows end with the “one more thing” moment it’s meant to leave with you with something they are extremely excited about.

Being made by the award-winning team behind Prey and Dishonored Arkane Austin, Redfall is a new co-op, open-world first-person shooter. Play it solo or in co-op with up to four players to face off against a legion of vampires that have overtaken the once-quaint island town of Redfall.

With the release date being about a year away, we can theoretically expect to see some gameplay anywhere from 6 to 8 months from now. Until then, I was personally okay with just having a CGI trailer during today’s event. It was an good opportunity to introduce us to the characters and get a sense of their personalities and abilities.

Check out the trailer below:

Co-Creative Director Ricardo Bare had the following to say about the upcoming Xbox exclusive:

We wanted players to have an Arkane experience, but with the option of playing with friends this time. As a result, we thought going for heroes with strong personalities and distinctive backgrounds would make for a stronger game. We think players are going to enjoy not only the interaction of their various abilities as they fight the vampires, but also seeing their chemistry develop over time as they liberate Redfall.

You can learn more about some of the playable character below via Xbox Wire:

Layla Ellison – She may be the youngest member of the team, but there isn’t much she can’t handle with her wits and wildly powerful telekinetic abilities.

Jacob Boyer – Jacob is an ex-military sharpshooter with a penchant for dark clothing and a mysterious vampiric eye. If you need to find him on the field, look for his spectral raven circling overhead. Jacob won’t be far away.

Remi de la Rosa – Always spotted with her robotic compatriot, Bribón, Remi lives on the frontlines of conflict, using her brilliant mind and strong sense of empathy to protect her loved ones and help those in need around the world.

Devinder Crousley – Inventor and internet-famous paranormal investigator, Devinder is ready to prove to the world that vampires are real – but he’s going to need to survive them first.

Redfall is coming exclusively to Xbox X|S and PC in Summer 2022 and will be available with Game Pass on day one.

What are your thoughts on the trailer for the new Xbox exclusive Redfall? Leave some suggestions on what we can do better or change. Are you interested in writing, editing or just being a part of Lv1 Gaming? CONTACT US HERE!