Until You Fall Announced For PlayStation VR 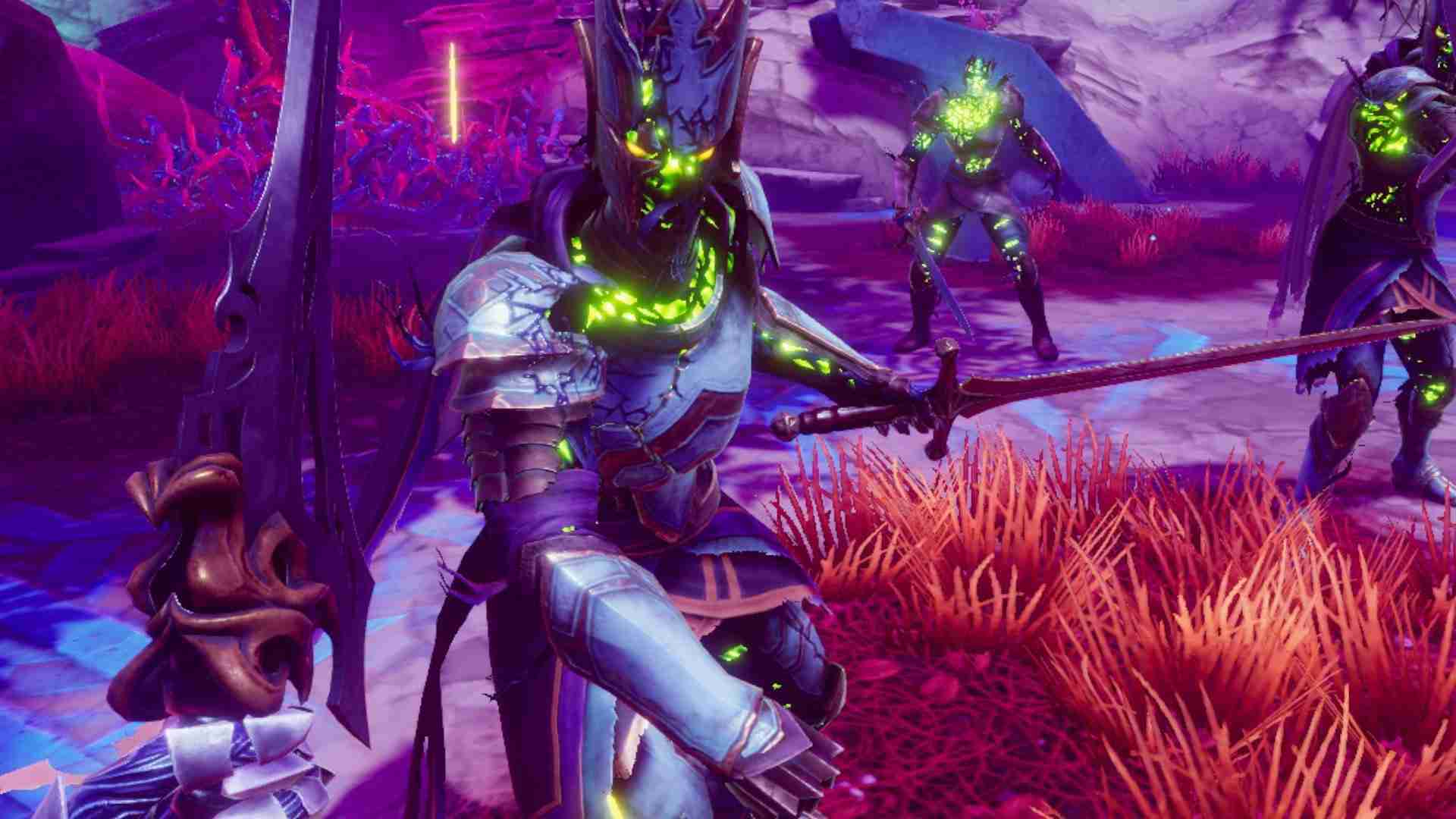 Schell Games today announced its virtual reality sword fighting game Until You Fall will be available on PlayStation VR and Oculus Quest for the first time on September 29, 2020. In Until You Fall, players become sword-wielding knights who defend their homeland Rokar against a horde of magically empowered enemies.

Players will become sword gods as they:

Dave Bennett, Until You Fall’s Project Director, issued the following statement in regards to the VR release:

We are excited to bring Until You Fallto PS VR and Oculus Quest Although the game is in Early Access on other platforms, we have worked tirelessly to bring the 1.0 version of the game directly to these two platforms. We look forward to new audiences trying the game for the very first time and becoming masters of their own combat style.

Until You Fall will be available for $24.99 USD in the PlayStation®Store and Oculus Quest store on September 29. The game is currently in Early Access on Steam and Oculus Rift with plans to launch the 1.0 version soon on those platforms.

Hogwarts: Legacy Confirmed For Next State Of Play

The Nemesis Edition for Resident Evil 3 Could Still Exist