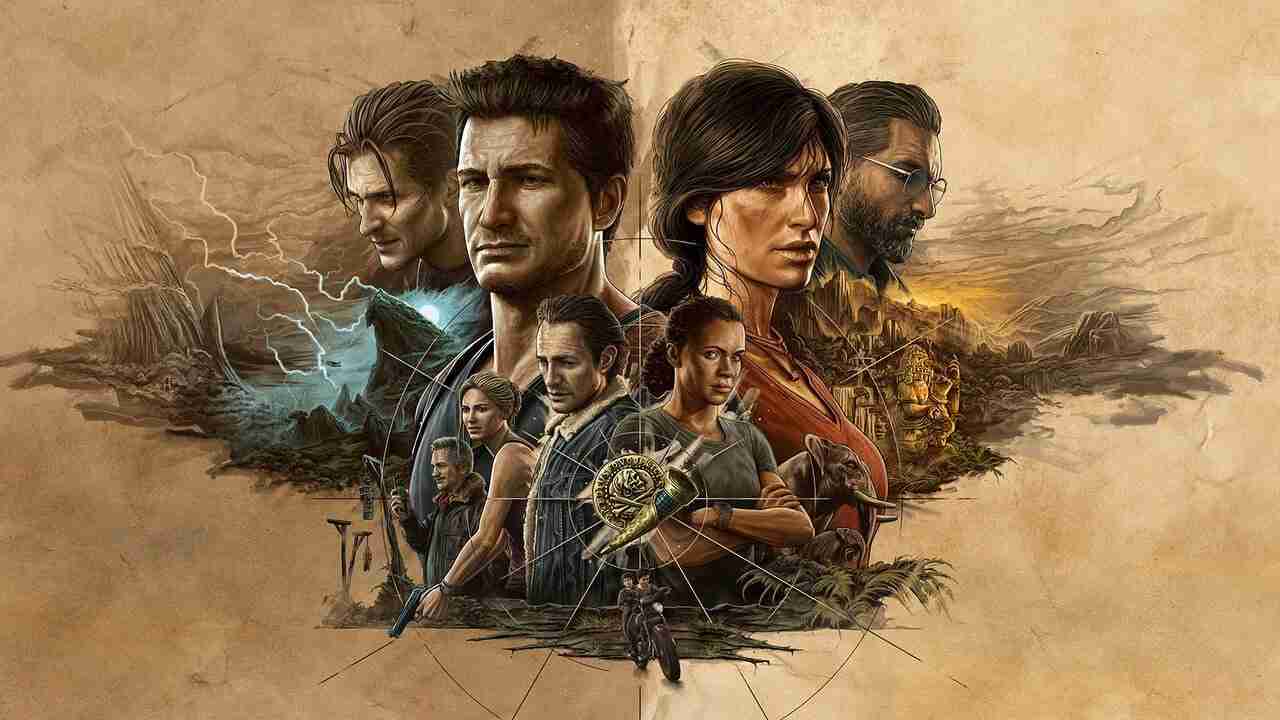 One of the announcements at the PlayStation Showcase was related to Uncharted. We have recently heard a rumor of a complete collection coming to PC. Well, that’s not entirely accurate. It’s a bundle of Uncharted 4: A Thief’s End and Uncharted: The Lost Legacy. This is the introduction of Uncharted: Legacy of Thieves Collection. Uncharted 4 was teased earlier this year when it was mentioned as a future PC release in an investor’s report.

So Nathan Drake makes his PC debut, What about PlayStation 5?

Well, the trailer below also answers that. This collection is a remaster for PlayStation 5 as well as PC.

Will Nixxes be doing the PC version?

According to Naughty Dog, no they aren’t. They state the following

Uncharted: Legacy of Thieves Collection will be available in early 2022 for PS5. The PC version is in development by our partners at Iron Galaxy and will release shortly after the PS5 version. As these dates approach, we’ll discuss more details.

Naughty Dog on the upcoming collection

However, the work on this could have started before Sony made that acquisition.

Does it have an upgrade path?

Just recently we had Sony backtrack its decision not to offer PlayStation 5 upgrades for Horizon Forbidden West. When they updated everyone with the news of a free upgrade that wasn’t all. Future releases with an upgrade path would cost $10. Such as with God of War Ragnarok and GT7. Though those are launching on both gen systems at the same time. In regards to the Uncharted: Legacy of Thieves Collection it’s basically as we’ve seen from their blog, more information nearer to release.

The recent update was indeed free, but it only unlocked the ability for it to run at 60 fps. However, that is still a backward-compatible release. And after the drama with Horizon Forbidden West, Sony would risk upsetting fans if they just released this full price.

So do we have any release information?

Other than it’s coming early 2022 for PlayStation 5 and later on PC, we have no official date. Though one UK retailer called Base has it listed for 30th March. They also gave Forspoken that date so the question is, is that a placeholder date?

Well, God of War Ragnarok we have no news on a date and they put a 30th December date. Forspoken is a Spring release and the Uncharted: Legacy of Thieves Collection is early 2022 so that date would fit. But take it lightly as this can and probably will end up on a different release date.

Another point is why launch the story on PC and miss the original trilogy from PlayStation 3. Could they come later? But as always what are your thoughts? Are you looking forward to revisiting the end of the Nathan Drake saga?

Crysis Remastered Trilogy Has A Release Date and Price