UFL looking to upset FIFA and the rebranded PES to eFootball 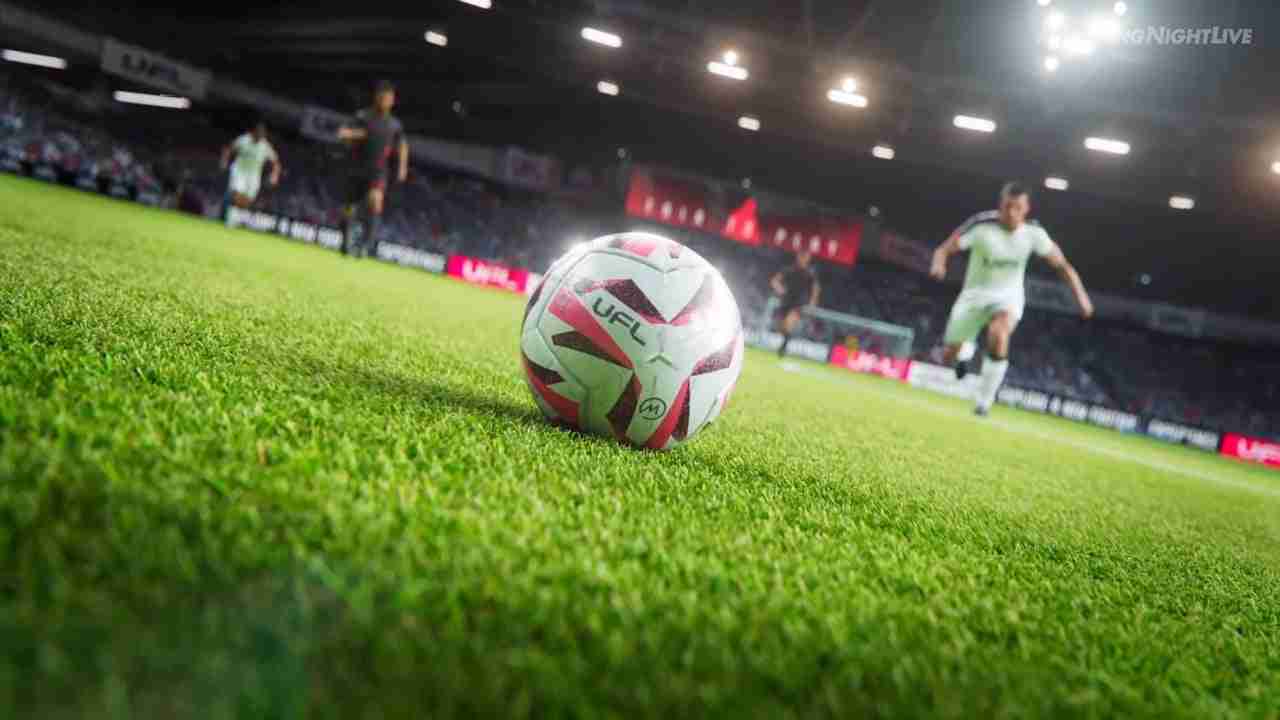 Strikerz Inc, a studio that is very likely to be unknown to pretty much everyone reading this. They caught the eye of many at the recent Gamescom Opening Night Live with their upcoming game UFL.  The reason is not so much the game they are launching but more so what it aims to do. First, though let’s look at the studio itself.

Who exactly are Strikerz Inc?

If we take a look at the description of themselves on their website, it states the following.

“Strikerz Inc. is a videogame-creating collective and an international gaming brand launched in 2016 by a handful of people involved with online football. Currently, there are 200+ of us spread over 5 regional offices in various locations across Europe or working from home. (yes, we love it too). Strikerz Inc. is the force behind the UFL, the ongoing online football videogame revolution. Being fans, we aim at offering our players an unprecedented gaming experience available on all major platforms.”

So what are they facing?

They are bringing another football/soccer game to the table. This means it has to compete with the FIFA franchise by EA and with Konami’s eFootball. That’s recently been rebranded from Pro Evolution Soccer and is also going free to play.

The game description on the website expresses. It’s clearly made by fans for fans. In fact, that’s the final part of the description “the game is made by fans, and we want it to set the bar and live up to the expectations.“

The big question is will it be hard to go against major already established brands? It will indeed. If we look at the history eFootball has 25 years of releases going back to Winning Eleven and Pro Evolution Soccer.  Fifa started life in December 1993 with FIFA International Soccer launching on the Sega Megadrive/Genesis. Not small competition to step up to.

What do we know about the game?

“Before going into the development stage of the game, we conducted an in-depth study of the market. analyzed players’ needs and demands, examined the pros and cons of the existing gaming titles and very much more. The feedback and data we collected motivated us to create a brand-new game. one that meets and exceeds gamers’ vision of the perfect football game.”

So how do they plan to take on EA and Konami?

Nasilov has an answer for this.  He feels their competition hasn’t been innovative enough so they feel they can meet the needs of the fans.

“Football video games have been on the market for more than 25 years. However, the games on the market today have failed to innovate. Over the years, football simulators have barely updated themselves to keep up with modern gaming trends, mechanics and business models. The community has been complaining about it for years.”

This is a complaint for both FIFA and for what was Pro Evolution Soccer. Both games have annually made changes, but a section of the player base, when looking at social media, feels not enough has changed. This is where Strikerz Inc. hopes UFL can shake the market up.

Perhaps existing football games, with an eye toward their strong legacy, have found it difficult to change and bring new features in a timely manner. UFL, on the other hand, is a brand-new game that embodies and reflects gamers’ hopes and expectations.

So how does the game look?

We only have some work-in-progress screens and the trailer from Gamescom to go from.

What is it coming out on and so we know pricing?

As for pricing we see from the trailer shown below it’s free to play.

It means we won’t likely see microtransactions that offer a pay-to-win element. Hopefully, more information will be coming soon as next month the ultimate edition early access of FIFA 22 is coming and also due is eFootball which is also as we know free to play. But the gameplay and full features on this fans will want to see and probably very soon.