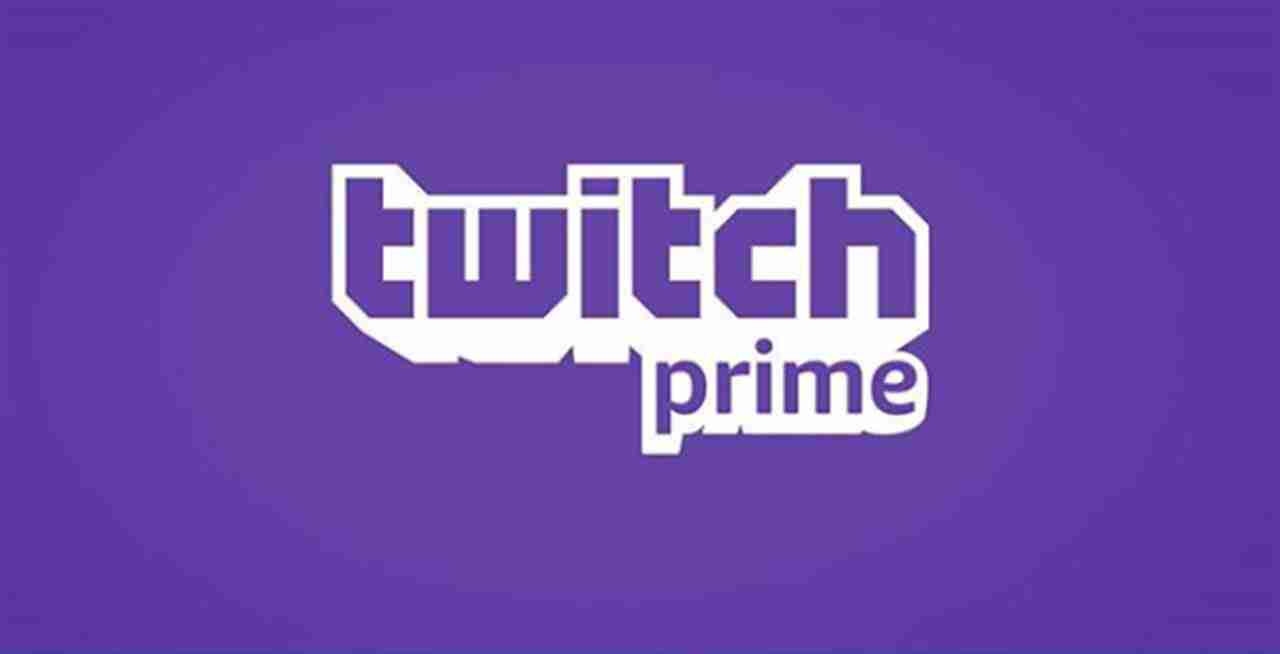 The user who leaked it claims that the reason for the leak was to create more disruption and competition with the online video streaming services. Other sites have claimed that the leak is a legitimate leak (with some codes being released that is as new as this week). It’s advised that everyone who has a twitch account should change their passwords and download a 2 FA.

Some of the data leaked were creator payouts on Twitch going back as 3 years, the entirety of Twitch.tv with “commit history going back to its early beginnings”, source code for mobile/desktop/console clients, Twitch’s internal security tools just to name a few.

The user also labeled this leak as part one meaning more leaks are coming. Video Game Chronicles has reported that Twitch is aware of the breach but they haven’t informed the user base. The leaker allegedly made sure that personal information wasn’t included in the leak.

As mentioned before, it’s advised that people should change their passwords and download a 2 FA. While the leak doesn’t appear to include passwords or addresses but only Twitch’s company tools people could still find the information or some of it could be obtained already. This also seems to be hand in hand with Twitch and their recent surge of ongoing hate and harassment. In the last few weeks, there’s been an increase in hate raids and protests due to Twitch’s lack of action towards hate. The poster promoted those protests by having the hashtag #DoBetterTwitch.

GTA Trilogy Price For New Remastered Bundle May Have Leaked