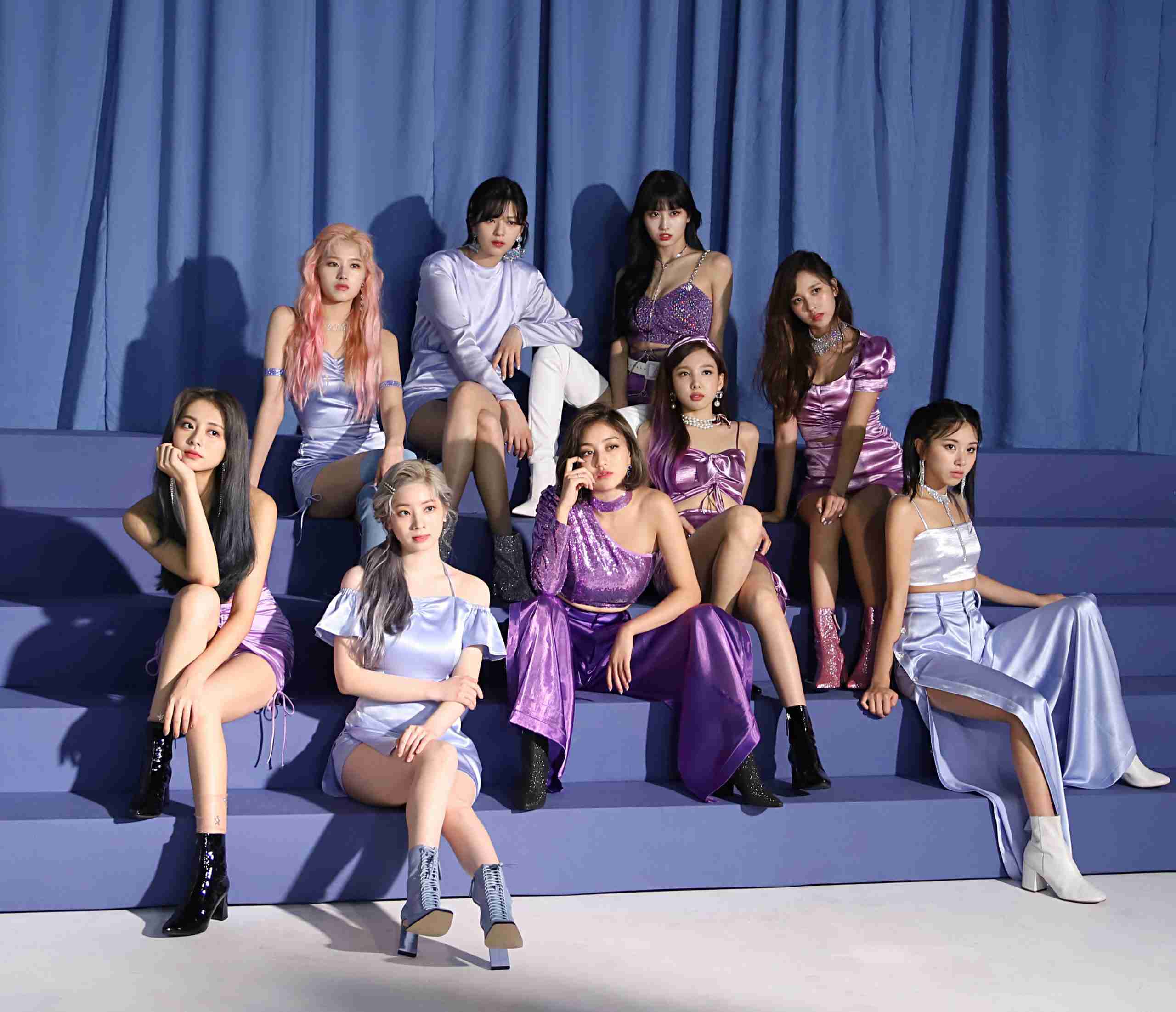 With their long-awaited comeback approaching, it’s time to talk about Twice’s concept. For those who may not know, Twice are releasing their newest album on June 1st and fans are very excited. From what we’ve been shown in teasers so far, it looks like it’s going to be very upbeat with some tropical house vibes.

Despite being one of the most popular groups in Korea, they have gotten a lot of criticism about their past concepts. A concept covers everything from the sound of a song, to the outfits the artists wear. Twice’s concepts have often been categorized as ‘cute’ (think a pop song with strong vocals, paired with girly outfits) however, this is rarely the case with them. Since their debut in 2016, they have shown a variety of styles, and their sound continues to mature as their members get older. Of course there are times where they stick close to the ‘cute’ concept, like in TT, but they continually show versatility as well.

Twice fans are no strangers to the criticism. As a new album is announced, fans prepare to come to Twice’s defense when they are told they need to change their concept. Although Twice have their own distinct style of music, it is never the exact same. As an example, their most recent album moved away from the cute style while still remaining upbeat. More members are also taking part in writing songs, so the albums are showcasing the variety of the members’ own styles.

Many fans believe the criticism comes from the fact that Twice do not have a ‘girl crush’ concept (think BlackPink’s DDU-DU DDU-DU or Red Velvet’s Bad Boy). It’s a darker, heavier style, and one that many other groups are adopting. Fans of these groups are asking Twice to change to fit the change in K-Pop, but Twice aren’t hopping on board; and they shouldn’t have to. They’ve gotten so many fans because of their own style, and they are starting to show more variety with their b-sides. So if they are so popular doing things their way, why should they feel pressured to change?

We have yet to hear how their next release ‘More and More’ is going to sound. So far, fans have only heard the same short clip in the teaser videos. I’m sure that people will criticize it upon release, but fans will love it. Twice have never let their fans down, and I don’t think they’re going to start now.