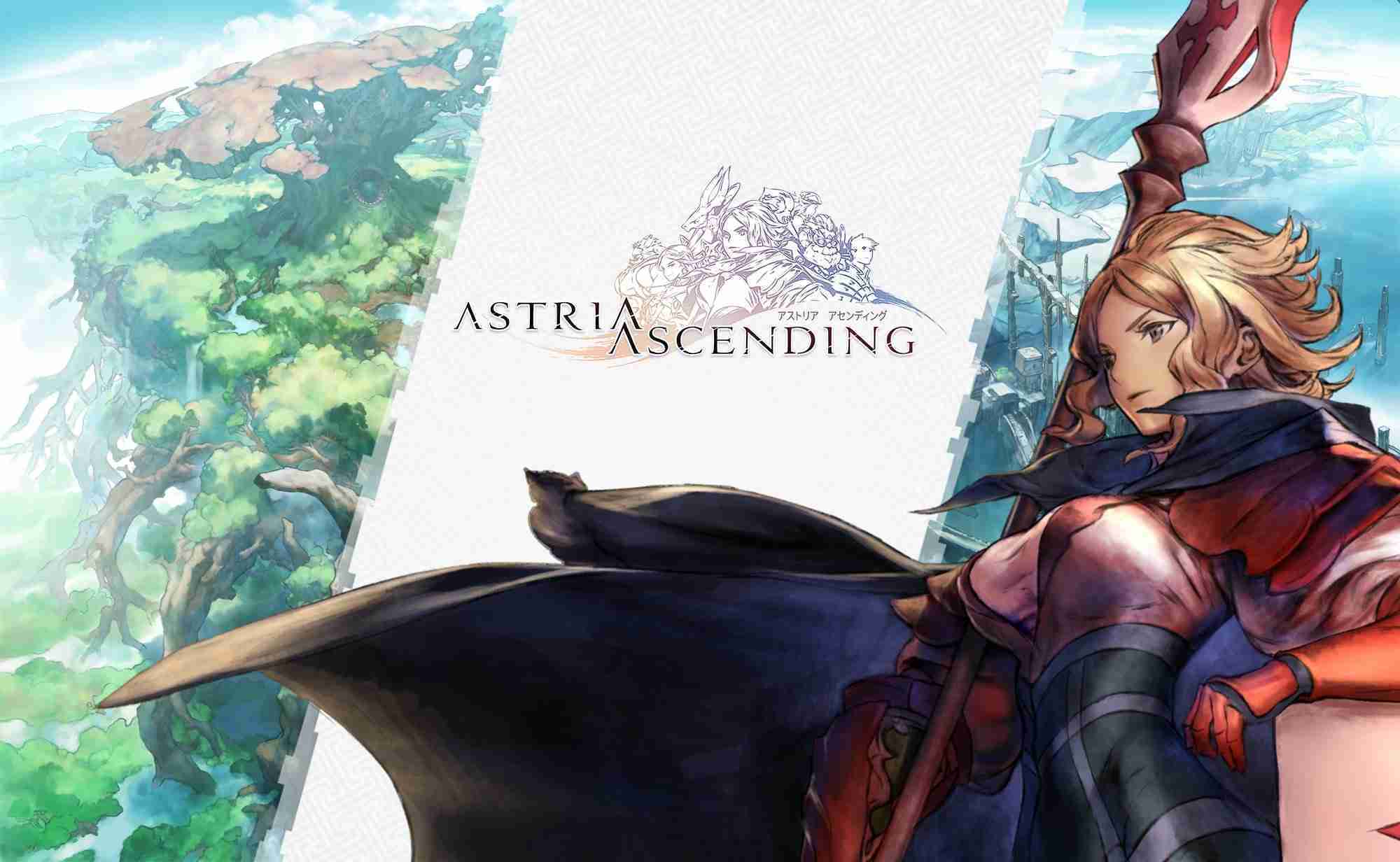 JRPG Astria Ascending, which was recently shown at the ID@Xbox Twitch gaming showcase, has gotten a bit more information. The turn-based title is set to release on PC, Switch, PlayStation 5 and 4, Xbox Series X/S, Xbox One and Game Pass in 2021. Astria Ascending tells an expansive story of fate, sacrifice and new beginnings

The following has been announced for the upcoming title:

In Astria Ascending we wanted to explore how people cope in extraordinary times Each hero has their own perspective, but it’s the relationships they form with one another that truly brings the story to life.

What did you think of the JRPG Astria Ascending? Will you try it on Xbox Game Pass? Leave some suggestions on what we can do better or change. Are you interested in writing, editing or just being a part of Lv1 Gaming? CONTACT US HERE!