Mars Trip Delayed As Deliver Us Mars Now Arrives In February Modern Warfare 2 Beta And Campaign News Xbox & PC Game Stormrite Interview With Kelechi Apakama Private Division and Weta Workshop Announce Lord of The Rings Game Death Stranding Heading To Game Pass?
June was a high-intensity month for players of TT Isle of Man – Ride on the Edge 2! The motorcycle racing simulator was the arena for a race between riders of the official Isle of Man competition. As well as a tournament between the PlayStation 4 and PC players. The virtual competitions were held in place of the 2020 Isle of Man Tourist Trophy, which was canceled because of Covid-19. 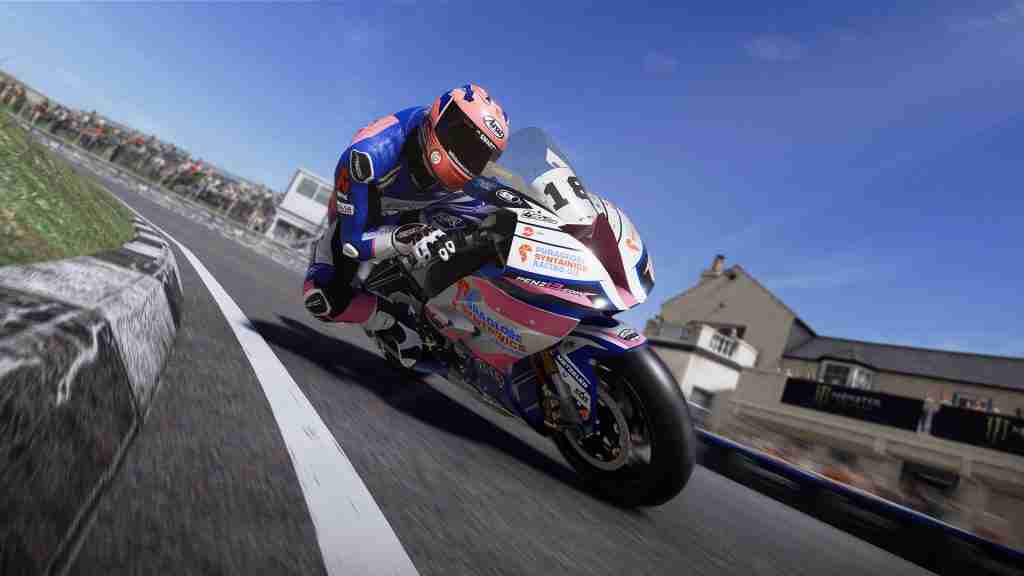 The first competition was held from June 2nd to 6th and featured eight teams of official riders and players competing as part of the “TT Lock-in”, an entertainment program organized by the government of Isle of Man. Davey Todd, a consultant on TT Isle of Man – Ride on the Edge 2, won with a time of 15:44. Julien Toniutti, another consultant on the game, said: “I’m really happy I was selected for the Virtual TT 2020. It was great for many reasons. First of all, because after sessions with the developers at KT Racing in 2018 and 2019 and a press conference in 2020, the Virtual TT gave me the chance to see and experience the TT2 project from start to finish. Secondly, thanks to the Virtual TT, I achieved my best finish at the Tourist Trophy (6th place). And I must say that my teammate got the best time of everyone, which helps! Finally, with three falls suffered during my lap, it’s nice to see that I don’t have a scratch on me, which is impossible during the real Tourist Trophy. Therefore, TT Isle of Man – Ride on the Edge 2 is the best simulator for training for the real Tourist Trophy.” 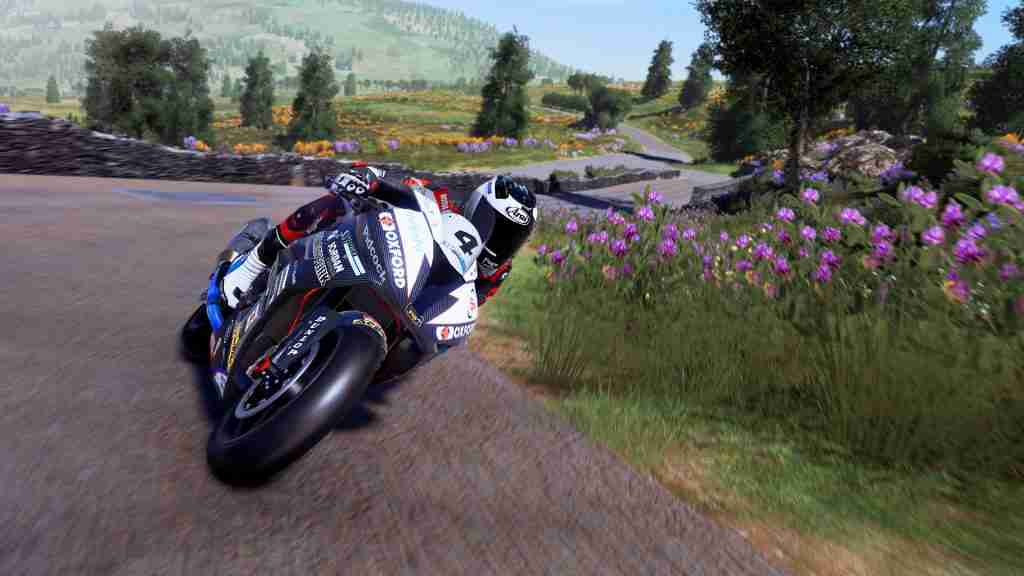 The second competition was held between June 13th and 29th. This was reserved for players of TT Isle of Man – Ride on the Edge 2 from all over the world and featured nearly 700 participants across three rounds. By setting a record time in the two first stages, Dennis K. was the firm favorite, but he finished in third place in the final standings. This unfortunate under-performance was because of an injury suffered just a few hours before the final stage. The final was as tight as it gets with a mere 3.4-second gap between the top two riders after 1 hour 28 minutes of racing. Samuel, a 31-year-old Spanish player and motorcyclist for 15 years, just missed out on the top spot but still achieved a remarkable second place. First place went to Ludvig, a 22-year-old Swedish player, with a time of 1:28.56. He said: “Congratulations to all participants, who never stopped pushing themselves to the limit and sharing tips. I could never have won with that.” A motocross fan and motorcycle rider, he likes to follow the Tourist Trophy on the screen. He will now be able to experience the event live thanks to the grand prize: a trip for two to the 2021 Tourist Trophy! The second and third place finalists won a Limited-Edition TT 2020 Arai helmet and an RST merchandise pack respectively. Watch a recap of the competition on the game’s official Facebook page. TT Isle of Man – Ride on the Edge 2 is a racing simulation that recreates the official and iconic Tourist Trophy competition. The route and Isle of Man environment have been accurately modeled to make the game experience as authentic as possible. In this new edition, KT Racing has also rebuilt the physics from the ground up to create an ultra-realistic riding experience. TT Isle of Man – Ride on the Edge 2 is available on Nintendo Switch™, PlayStation®4, Xbox One and PC.

Summer Anime Sneakers You Need To Check Out