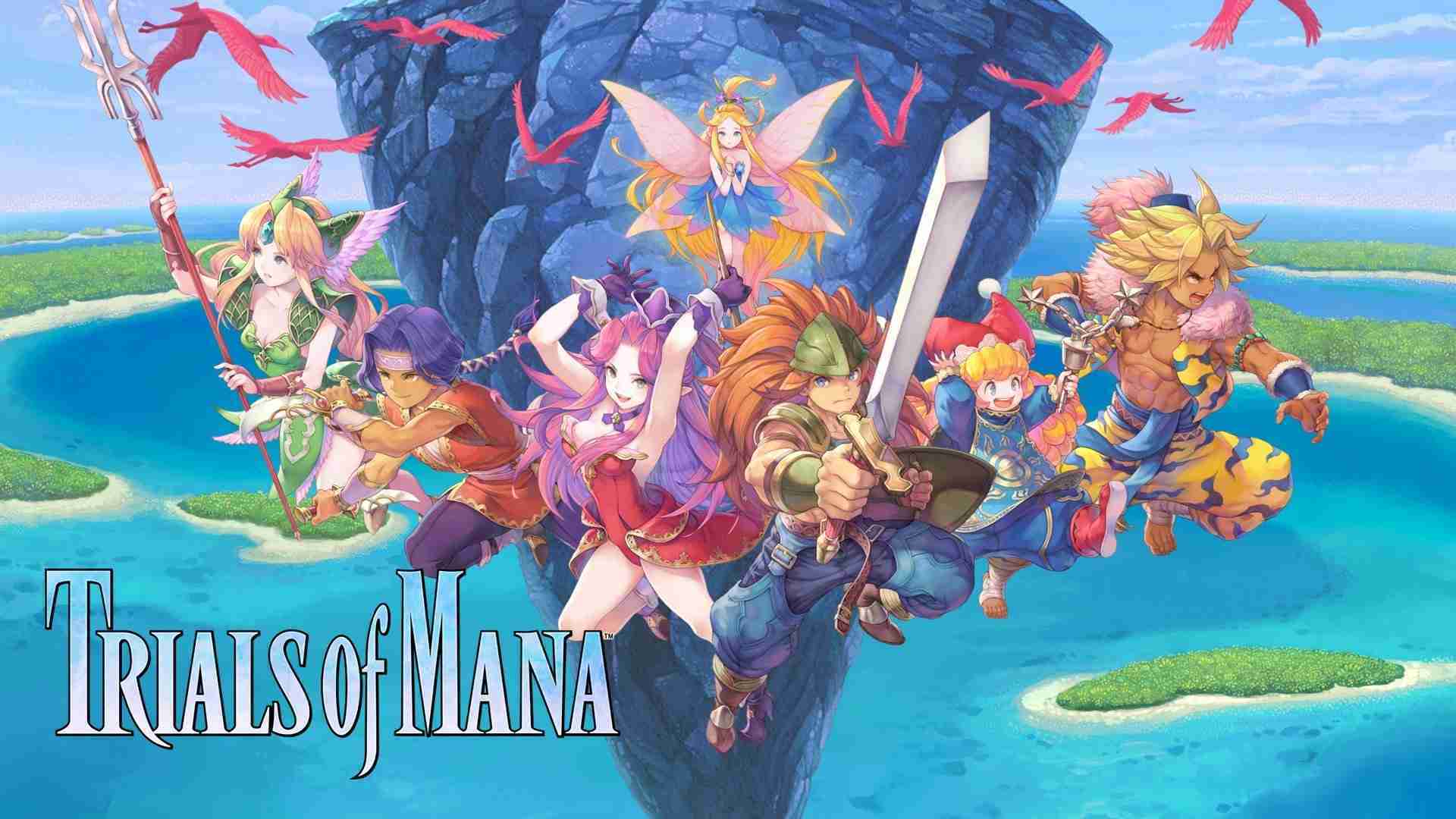 Square Enix brought back a classic game this past year. Trials of Mana was released back on April 24th, 2020. In that time the game was able to sell over 1 million copies. That’s incredible for a game that was never originally sold in the West.

Seiken Densetsu 3 was originally sold on the Super Famicom back in 1995. It took a long time for the game to become Trials of Mana. If you haven’t had the chance to play this title here is a description of the game.

The game immerses players in an unforgettable adventure filled with exciting gameplay, memorable heroes and villains. Players will craft varying experiences by selecting a party of three from six unique protagonists as they embark on the adventure of a lifetime, upgrading their characters’ classes into more powerful forms, learning over 300 different abilities, and discovering a world of secrets and mysteries to explore. Additionally, after finishing the game, players can discover an exciting new playable chapter not found in the original release, in which they can unlock brand-new classes, and challenge a powerful new threat.

Players can find Trials on Mana on the PlayStation 4, Nintendo Switch, and Steam. A recent patch that adds some interesting modes for players was just released. Players looking for some added difficulty will find it. Two of the features in the patch include, “No Future” mode and also New Game Plus have been added in update 1.1.0.

The Callisto Protocol: A Spiritual Successor to Dead Space