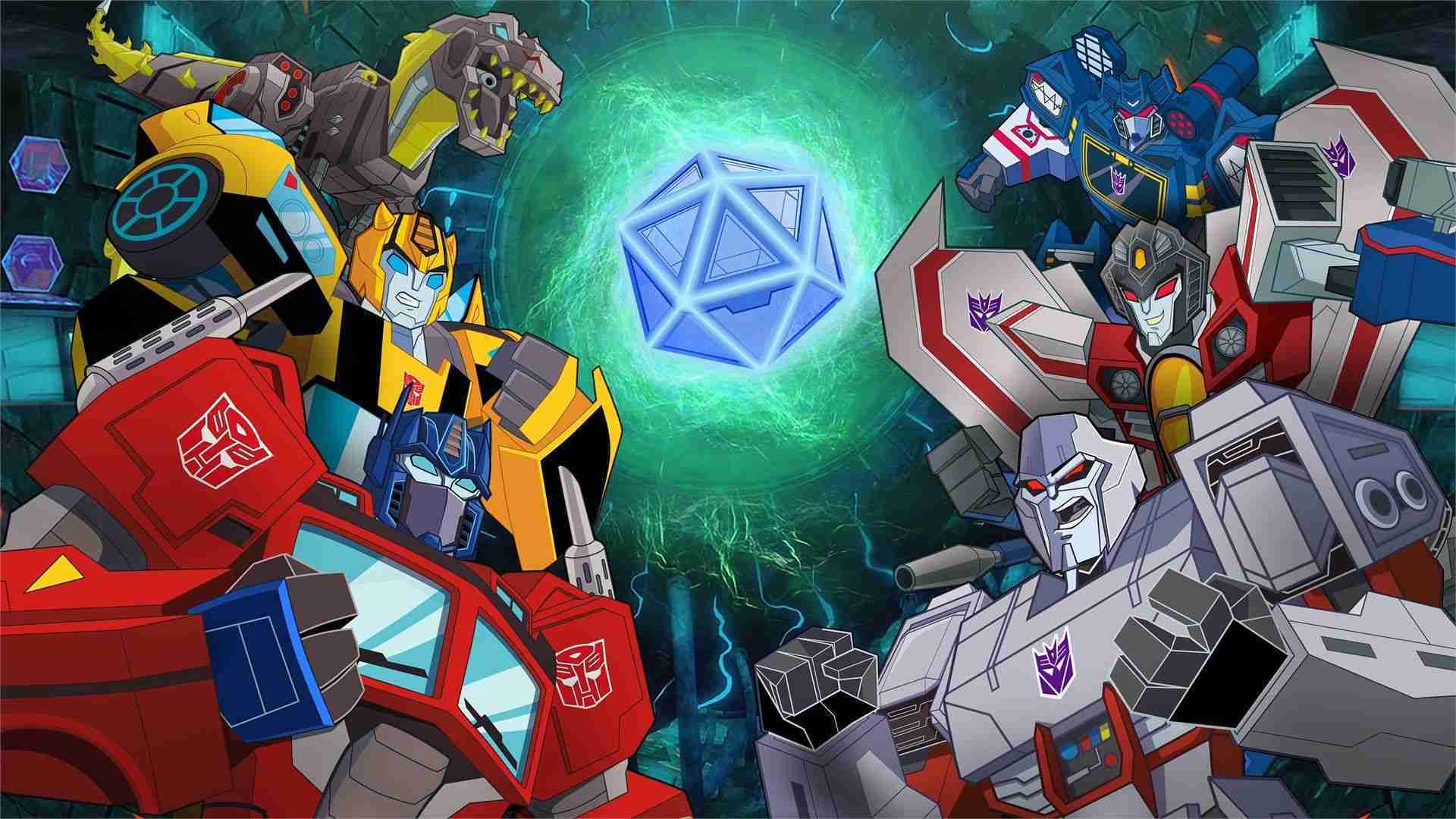 Terry Malham, CEO of Outright Games issued the following about the title:

“We are incredibly honoured to have the opportunity to work with Hasbro and create a new take on this iconic franchise, We have grown up with the Transformers Universe and are excited to be involved with the publication of this game.”