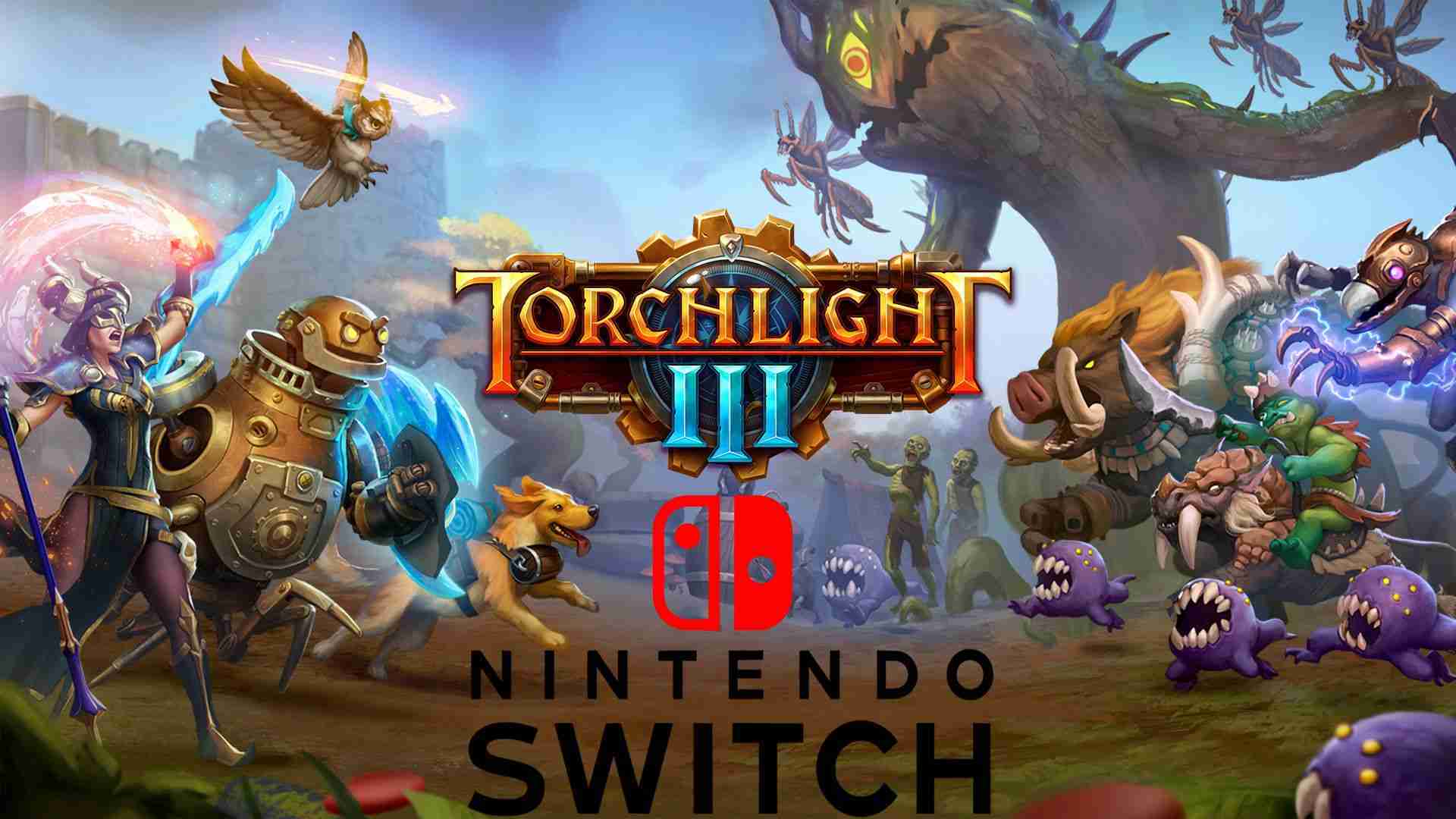 Perfect World Entertainment and Echtra Games have announced that Torchlight III, the fast-paced dungeon-crawling ARPG will officially launch this fall on Nintendo Switch. For those who want to play now, you can purchase this game for PlayStation 4, Xbox One, and PC as it released last June for those platforms. Those who purchase the Nintendo Switch version will also be granted an exclusive Red Fairy pet.

Max Schaefer, CEO of Echtra Games and co-founder of the Torchlight franchise released the following statement:

“To bring Torchlight III to the Nintendo Switch has been a top ask from our fans, and we’re thrilled to fulfill this wish. With Torchlight III being one of the most accessible games in the ARPG genre and an excellent entry point into the Torchlight universe, Torchlight III will be a fun pick-up-and-play adventure on this platform.”

Below is a detailed list of features for the full release of Torchlight III: