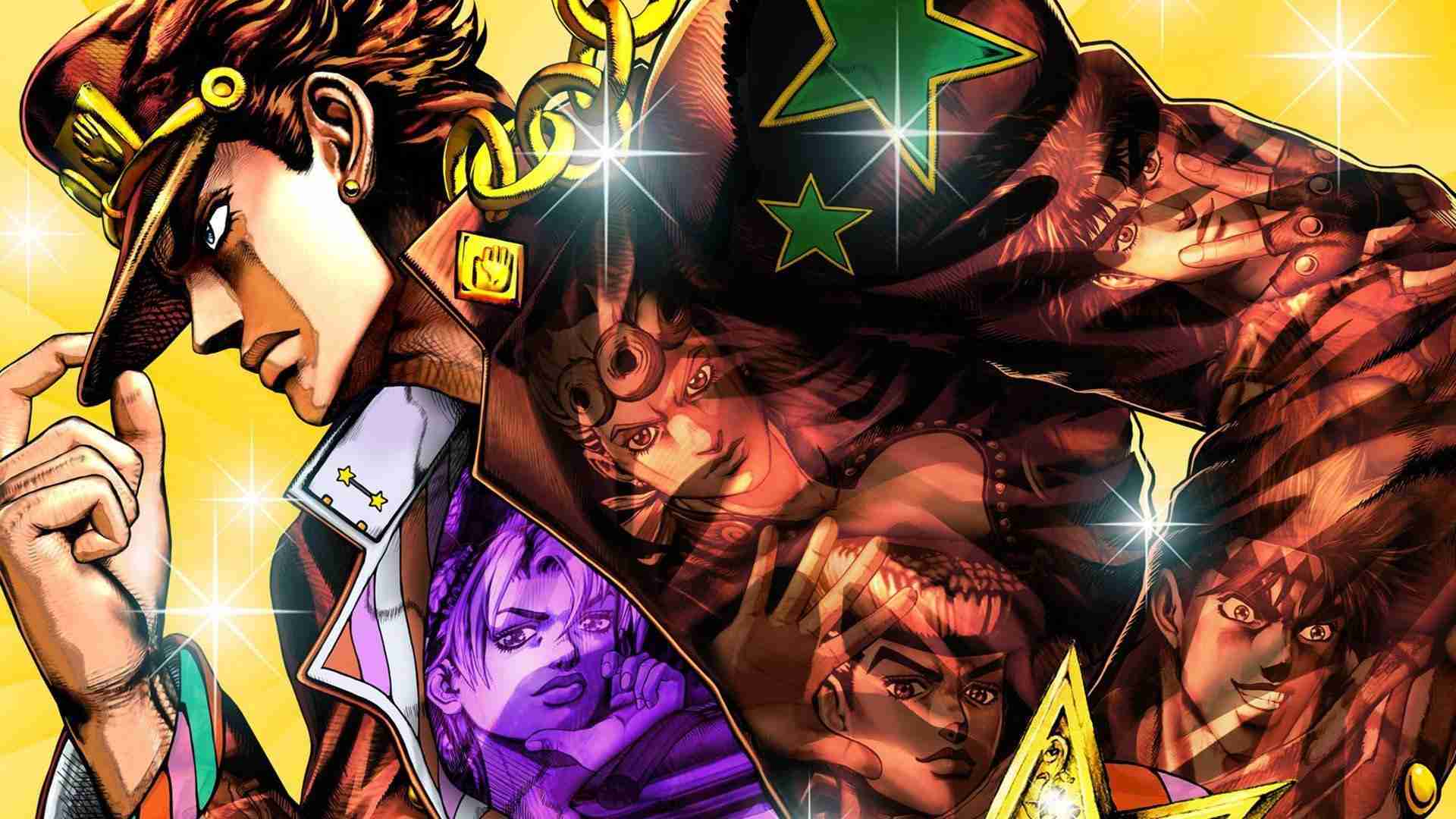 JoJo’s Bizarre Adventures, the legendary series by Hirohiko Araki is known for its bizarre nature. The series is an absolute fun ride from vampires made by stone masks to ancient beings inside pillars and its overall over-the-top writing. With part 6 in the works, I feel like it would be good to go over my favorite stands. This is My Top 5 Stands In JoJo’s Bizarre Adventures (Spoilers).

Remember the old little plastic toy soldiers and the accessories? However, imagine that it’s an entire army with live ammo, tanks, planes, and other military weaponry. First shown in early part 4 the stand is used by Keicho Nijimura in his fight with protagonist Josuke Higashikata. Keicho used his stands ability to spilt it into different groups to attack and disorientate Josuke and drive him into a corner throughout their fight. The reason I love this stand so much is its very concept of just having an active toy army at your command.

Death 13 is a fearsome stand that attacks when you are at your most vulnerable, it attacks when you are asleep. The stand user, who is an unnamed baby, targets the people they want to attack and when they fall asleep sends them into a dream world where they are unable to fight back under most circumstances. The whole stand feels like an homage to Freddy Kruger and I love it. Great design that resembles the grim reaper mixed with a circus clown.

Heavens Door is one of the most overpowered stands in all of Jojo’s and it doesn’t even hurt you itself. Used by manga writer Rohan Kishibe Heavens door has the ability that once someone sees Rohan’s art he can open them up and read them like a book. Along with this, he can also tear out and burn pages and write commands in his enemy that they must follow. This is truly a great stand.

Time is something that continues to move, constantly going forward. This is the law for all but the vampire and long-time enemy of the Joestar bloodline DIO. With his Stand, The World he can halt time itself. Not only can The World stop time it is insanely powerful and fast. DIO often used this power to intimidate and lord himself over his enemy. Truly this is a stand with the power to take over The World.

I am giving a spoiler warning right now, this is a stand far into the manga. Soft & Wet is the stand of part 8 Josuke Higashikata, not the same one who fought Keicho in part for, I know it’s confusing. I like this stand because it can create bubbles that can take away attributes from people and objects such as taking the friction from the ground or heat from a flame. I really love how the character uses this power in unique ways to help him out of many dire situations like when a car almost crashed into him and used the bubbles to absorb the kinetic force of the impact.

The world of Jojos is indeed strange and bizarre with some crazy abilities like stands Maybe one day I’ll go into the other powers in the series. This was My Top 5 Stands In JoJo’s Bizarre Adventures (Spoilers) I hope you enjoyed it. To watch JoJos go to Crunchyroll and to read the manga go to Viz Media . For more of my work, you can find my page here on lv1 gaming at Caleb J. Thank you for reading and I hope you will return for my next article.