Top 5 Quirks In Class 1-A (My Hero Academia) 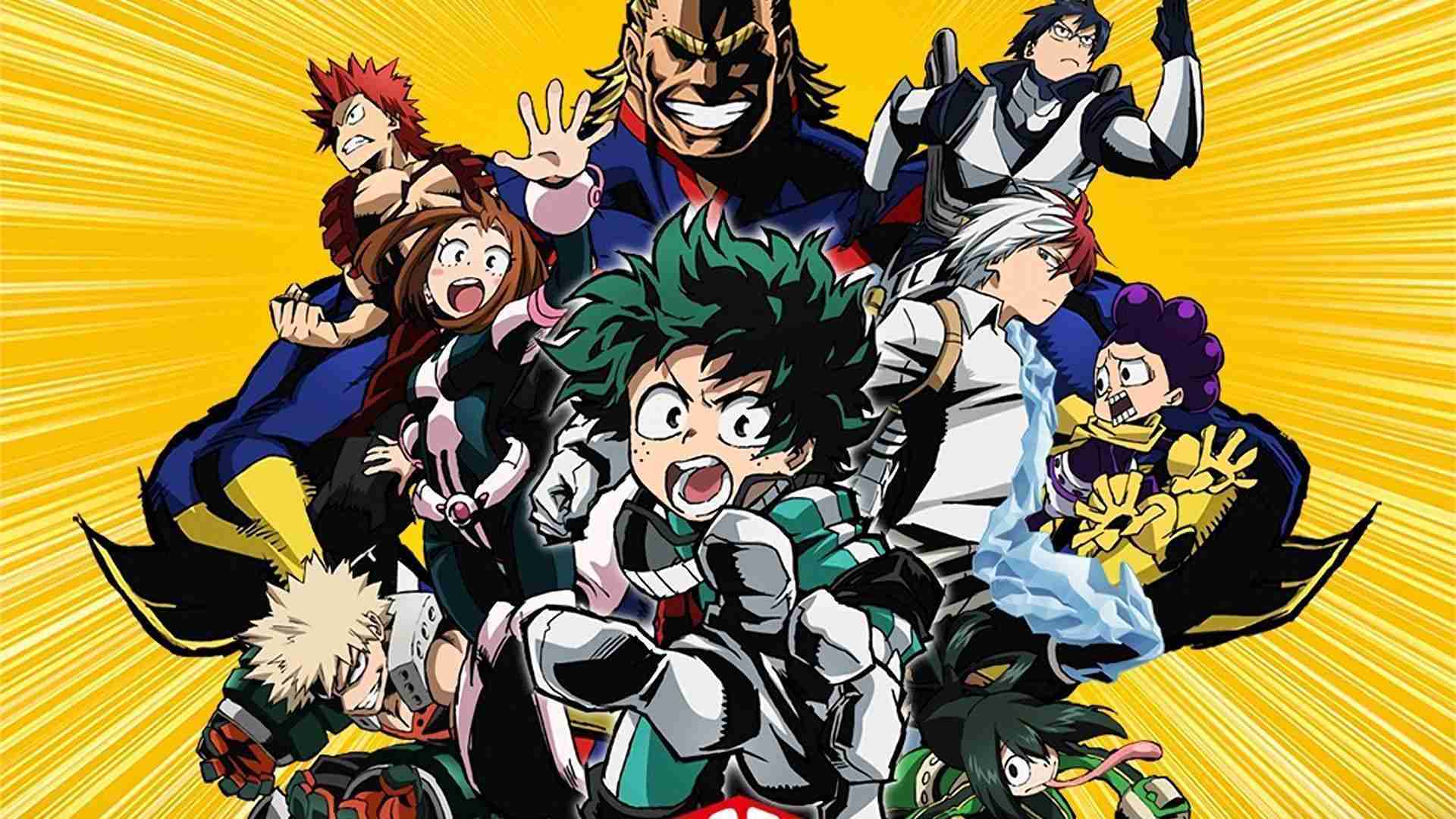 Spoiler warning. This article does contain manga spoilers, you have been warned. Class 1-A has many great characters with many great quirks ranging from just being invisible to having a sentient shadow that fights for you. However, only the best deserve to be at the top of the class. This is the Top 5 Quirks In Class 1-A (My Hero Academia)

Zero Gravity is the quirk of Ochaco Uraraka ,b y touching an object or person with the little pads on her fingertips she is able to negate their gravity. While Ochaco is nowhere near the strongest in the class her quirks potential is immense. It has been shown in the manga how dangerous it can be in the midst of battle. It’s a good thing Ochaco is one of the good guy.

#4 Half Hot Half Cold

The quirk of Shoto Todoroki the son of the number 2 hero Endeavor. Shoto is able to make ice on the left side of his body and fire on the right side. The main drawbacks of both are mostly if not completely negated by each side. We have seen the sheer power of this quirk many times throughout the series. The only thing that holds this quirk back is Shoto himself.

The quirk of the number 1 jerk of the class Katsuki Bakugou. Katsuki’s quirk makes him sweat nitroglycerin which he uses to set off explosions from the palm of his hands. The pure destructive power and the potential of how more powerful this quirk can become are why I have it on this list and so high. Now if only Katsuki would quit being such a jerkface.

One For All is possibly the most unique quirk of all, the quirk is passed down from user to user with the current user being series protagonist Izuku Midoriya. OFA stockpiles the power and quirks of the previous users. The downsides are the stress it puts on the body, Izuku is often injured from the strength of OFA as his body is unable to use the full potential of the quirk. Izuku is the ninth user and the second quirkless user aside from All Might.

The quirk of Momo Yaoyorouzu. By using fat lipids, she can create anything non-organic from her body as long as she knows the molecular structure of the said object. Add her intelligence which is a lot, she can create just about anything. The one real drawback is she can run out of fat lipids and become exhausted. In truth, this isn’t just the most powerful quirk in 1-A but possibly the series and the only thing that holds it back is the writing.

This was Top 5 Quirks In Class 1-A (My Hero Academia) I hope you enjoyed it. I don’t like Bakugou as a character if you couldn’t tell. To read My Hero Academia go to Viz Media and to watch the anime go to Crunchyroll or Funimation. And for more of my work you can find me at Caleb J. I hope you read again and thank you for reading.

Dune: Blood of the Sardaukar Out Now

Anime Tournament Arcs Are The Best