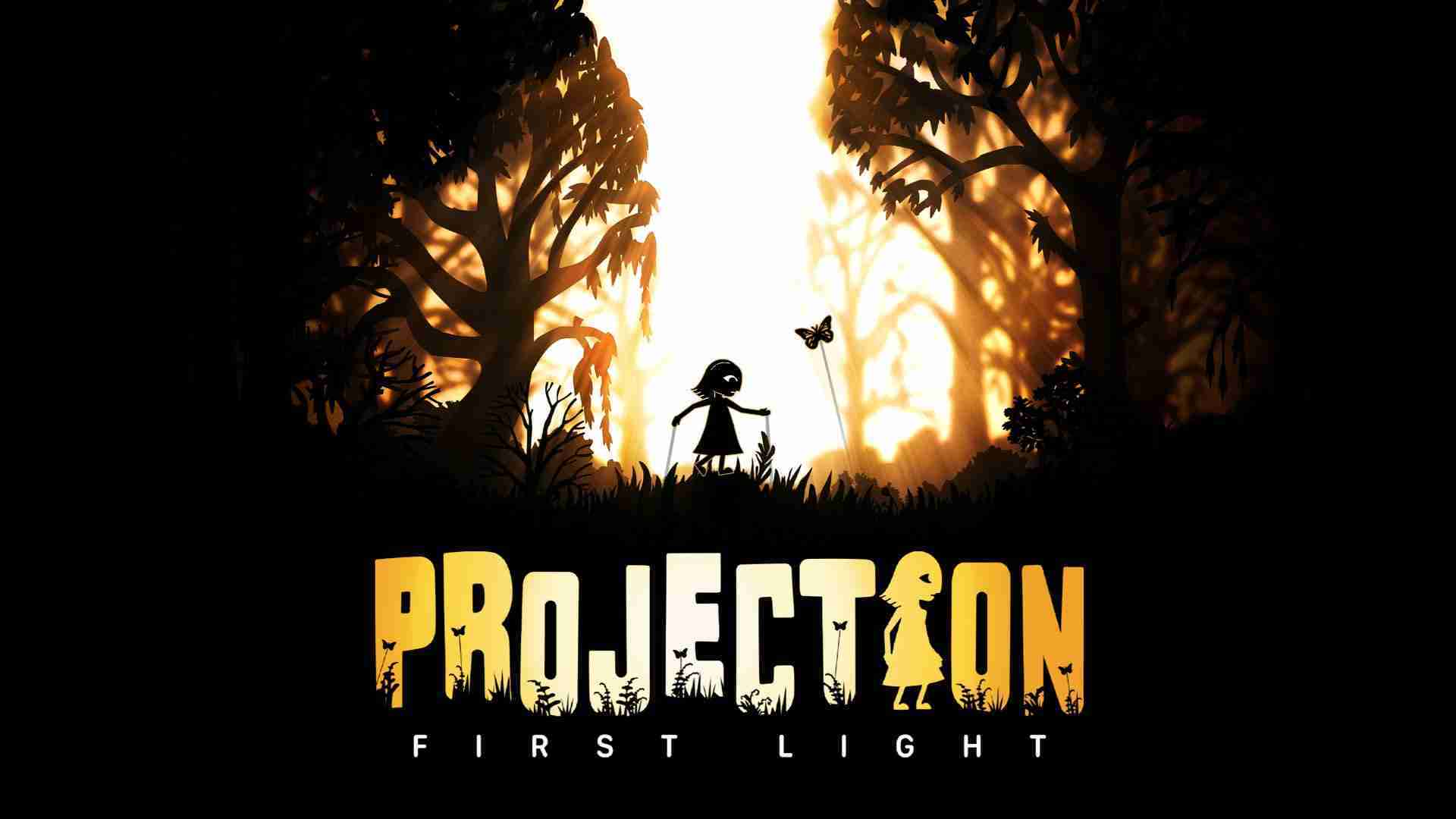 Projection is an interesting puzzle game with mechanics revolving around light and shadows, presented as a puppet show. It’s a short game that’s not too complicated, but it’s unique mechanics make it a great value at only $9.99. 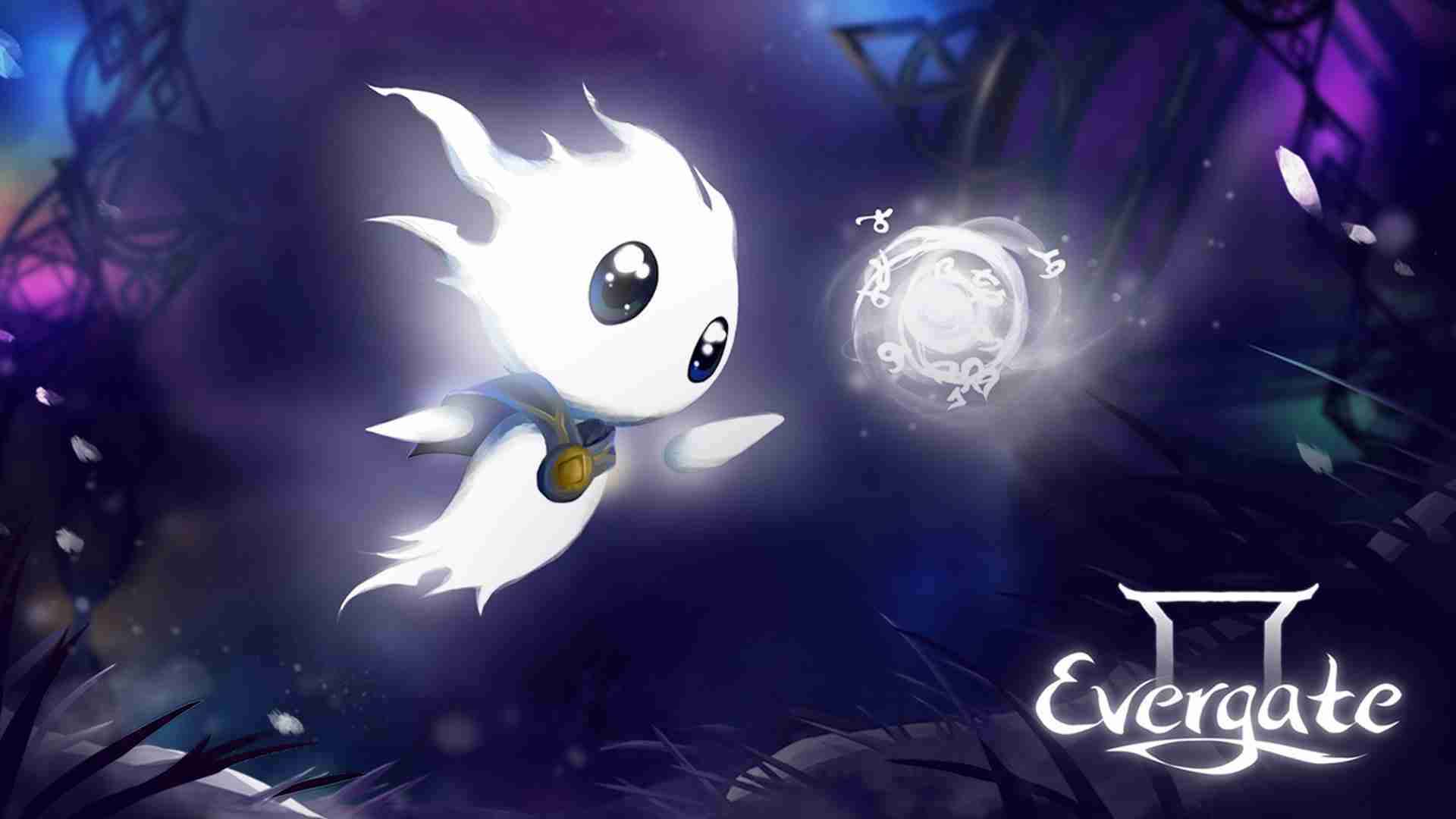 Evergate is a combat-platformer Metroidvania that looks similar to games like Hollow Knight and Ori. However, Evergate has it’s own unique mechanics and puzzles (especially later in the game) and proves itself more of an indie tribute than just another copycat. 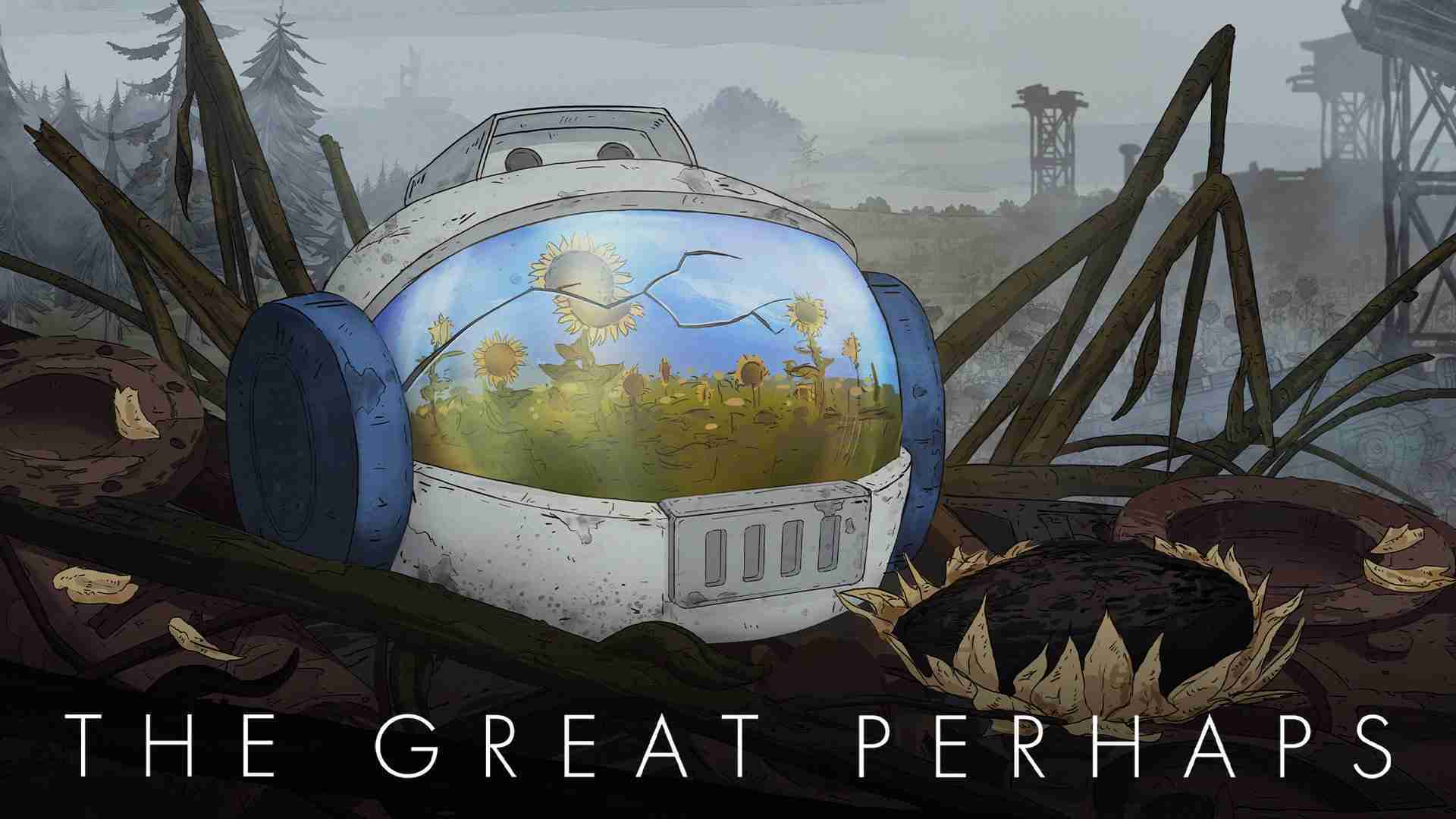 In The Great Perhaps you’re an astronaut that has returned to Earth in the far future where everything has decayed to ruins. You have to toggle between the present and the future to move about and discover what happened. 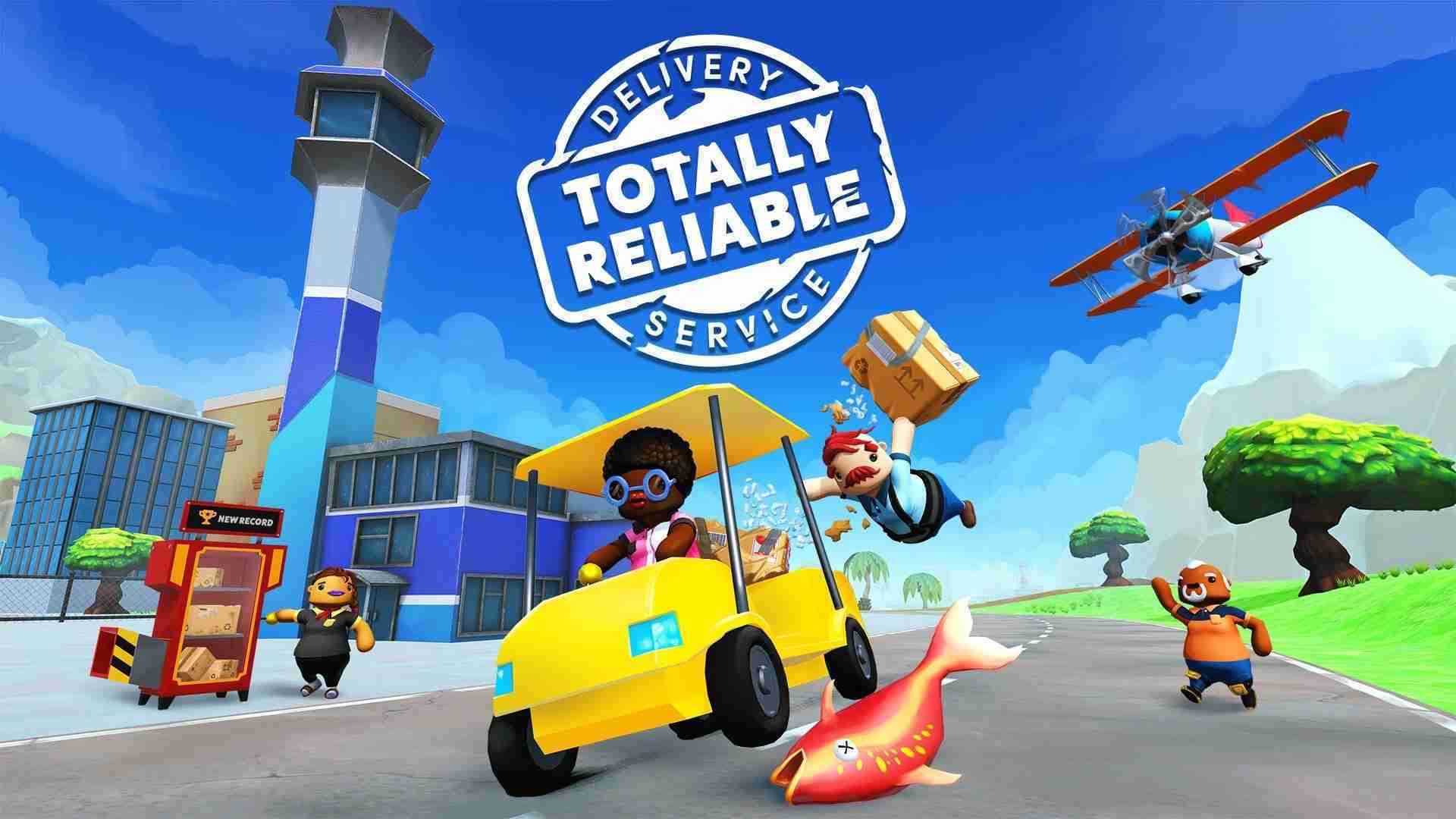 TRDS has over-the-top physics like Fall Guys except the obstacle-course is the entire city, and you need to get your packages delivered with vehicles and other fun things. There’s a local and online co-op multiplayer for even more fun! 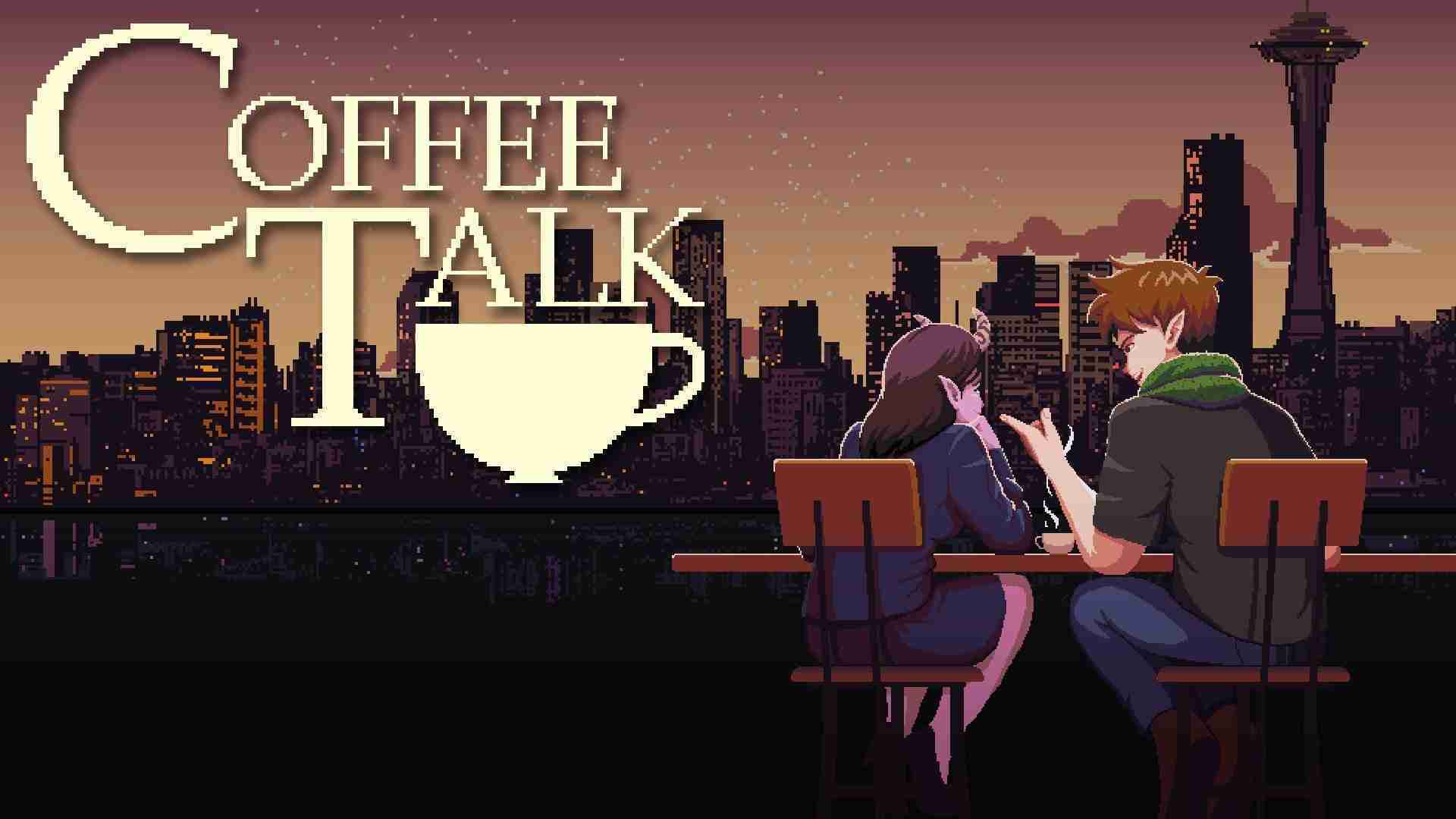 Coffee Talk is a “visual novel” style game where you listen to people’s problems and serve them a warm drink. There’s a ‘coffee’ mini-game where you make them the drinks they want with only vague hints about what flavors they like, but the main focus of the game is the ‘talk’ and the lo-fi jazz. 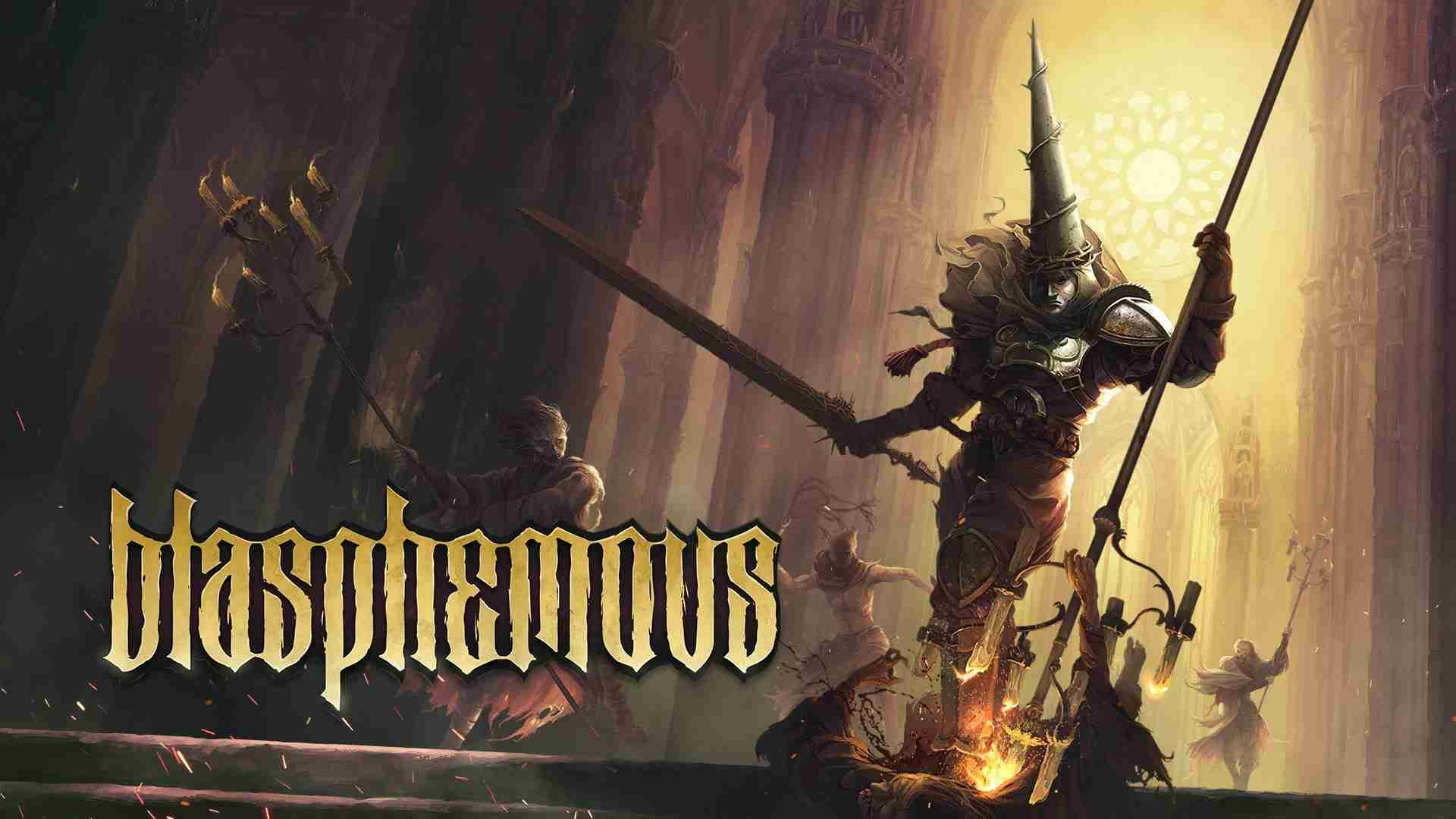 Even though it’s more than $10, I want to highlight Blasphemous because it’s a great game and a great value at only half price. It’s a Metroidvania style game inspired by Dark Souls with a medieval setting and challenging combat.

I’ll be back next Wednesday with another list of five great budget Switch games in the Nintendo eShop discounted to $10 or less next week! Don’t forget to bookmark Lv1gaming.com.