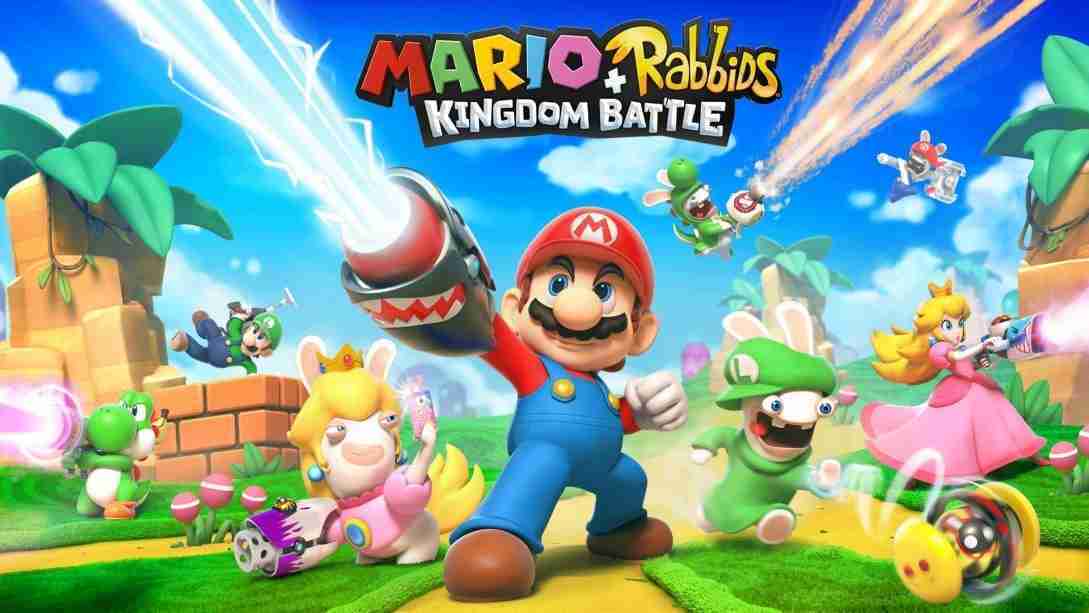 It’s not very often you see a first-party Nintendo property go on sale, let alone for fifty dollars off! This is a no-brainer if you like 3D combat like Mario or Rabbids. Massive maps, co-op campaign and super-hard special challenges make this game a no-brainer for only $10. 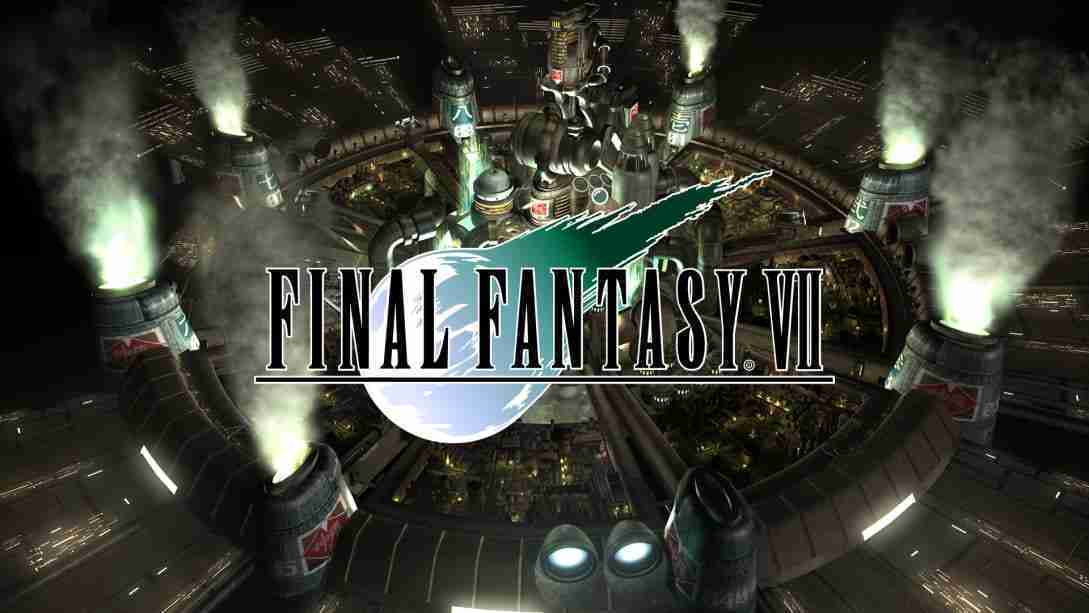 Final Fantasy VII might be the quintessential game in the Final Fantasy franchise. This one isn’t the 2020 remake, it’s the original 1997 version accurately represented with a few new optional modes to help you progress through the epic story as quickly as possible: 3x speed, battle-enhancement mode, and the ability to turn off any random battle encounters. If you enjoy Final Fantasy, you can pick up the amazing Final Fantasy VIII Remastered right now for also only $9.99. 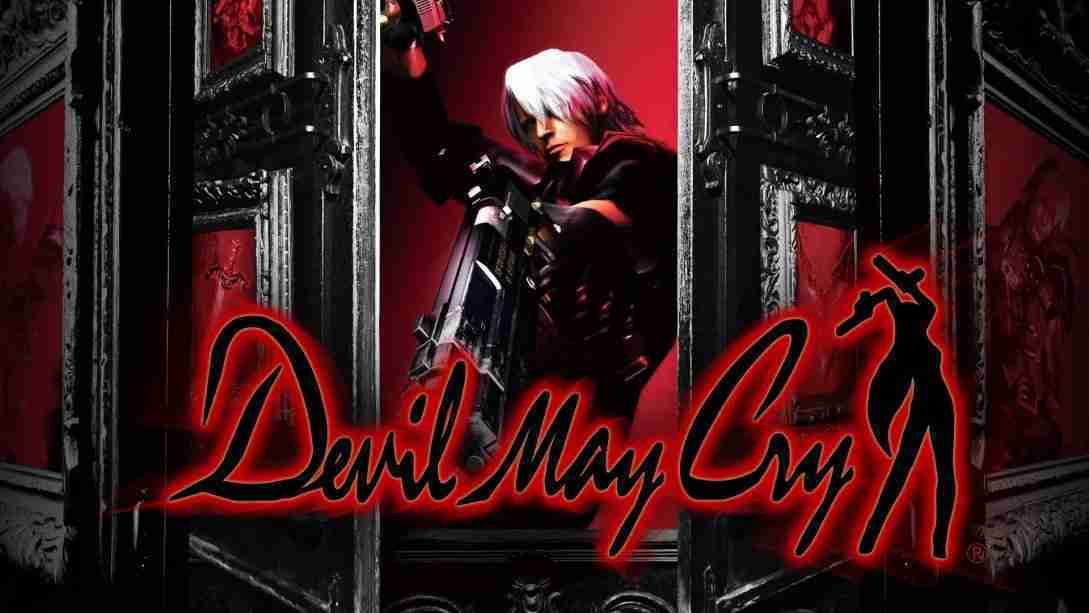 DMC raised the bar for stylized action games in 2001, where you play as Dante, a demon hunter with powers as you hack and slash your way through the levels. If you love this franchise, you can also pick up Devil May Cry 2 for $9.99 and Devil May Cry 3 for $11.99 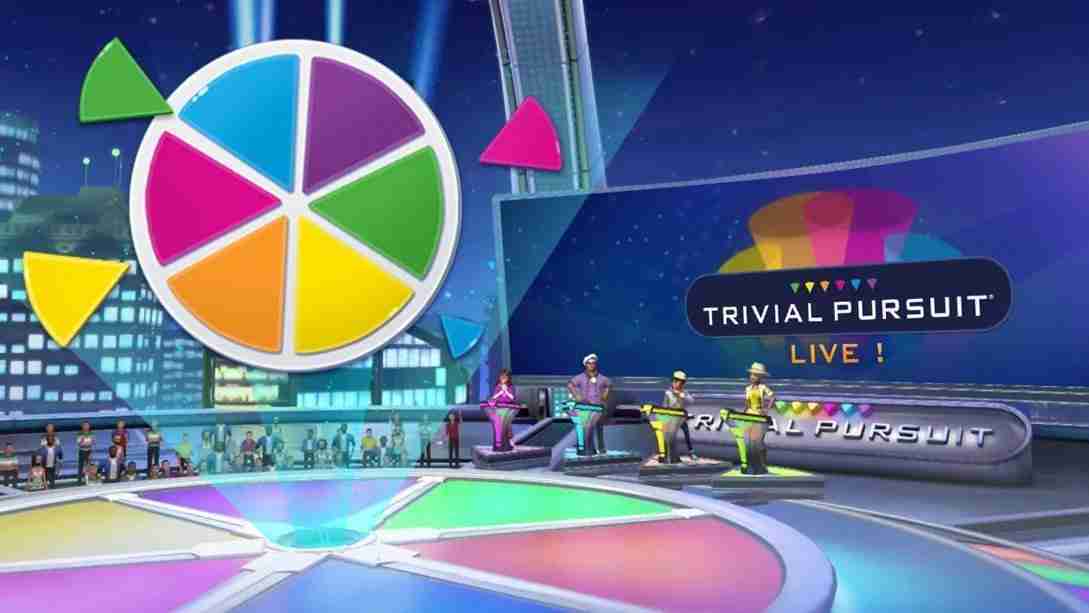 When it comes to family games, it doesn’t get any more iconic than Trivial Pursuit. This new edition allows local and online play as well as scaling levels of difficulty including kid-friendly questions for the whole family to play! You can save an additional 50% off if you have already downloaded the Monopoly for Nintendo Switch. 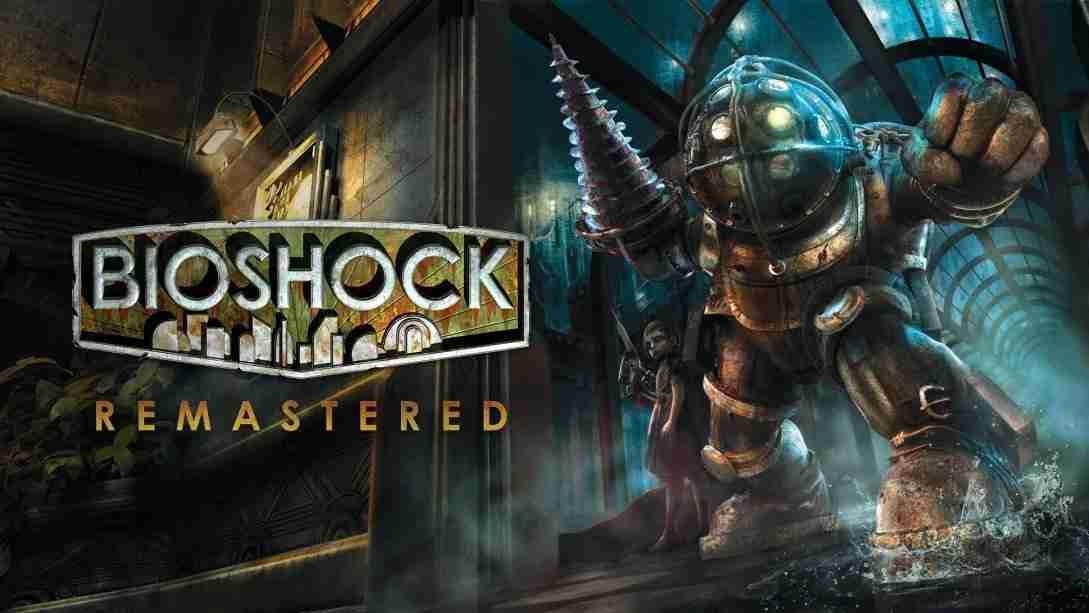 Bioshock is a masterpiece of storytelling action. The plot twists and turns as your character collects more and more weapons and abilities to survive and escape from the underwater paradise called Rapture. If you want more, you can pick up Bioshock 2 for $7.99, and Bioshock Infinite for $7.99. But if you want to buy them all, you can save even more by buying the whole Bioshock Collection for $19.99, and Amazon has the physical cartridge also for $19.99 right now. 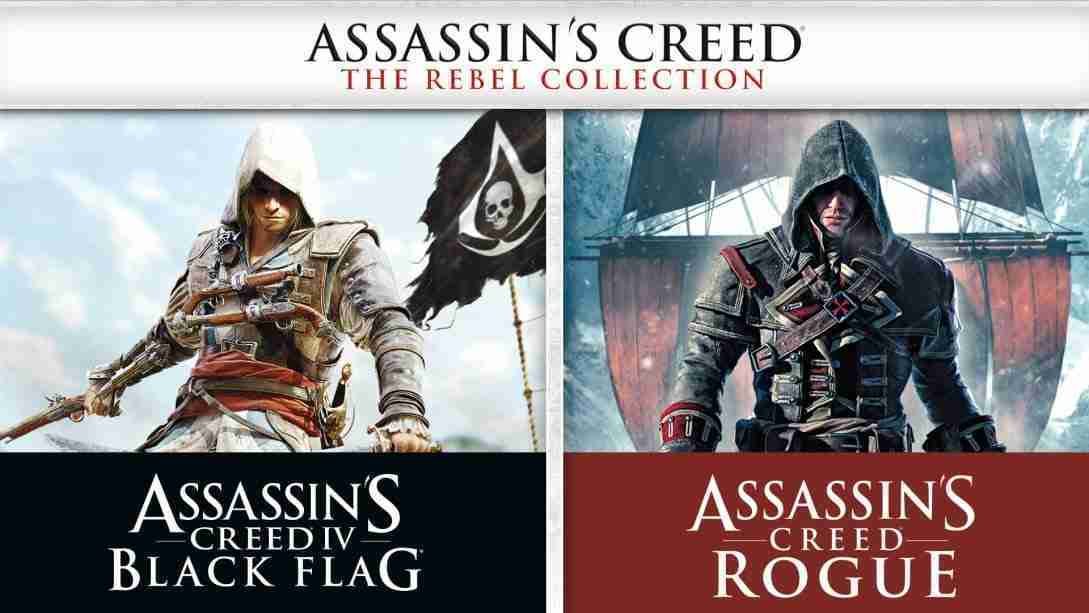 I know it’s more than $10, but The Rebel Collection contains two full games at less than $10 each! This bundle includes Assassin’s Creed IV: Black Flag and Assassin’s Creed: Rogue; plus all of the single-player DLC for both games!