As a collector of physical Switch cartridges, my principles forbid me to buy a digital download for more than $10. So every week I find five great budget Switch games in the Nintendo eShop discounted to $10 or less. (In no particular order.) 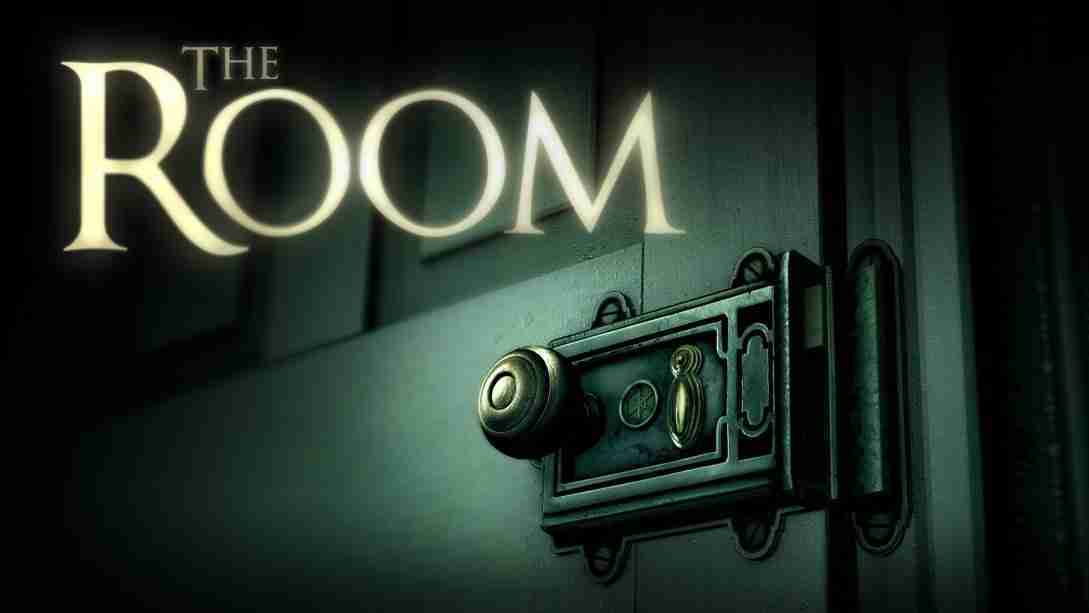 Oh, Hi Mark. (No, not that one.) Fireproof games originally released The Room in 2012 as a mobile game for iOS where I first played it on the iPad 2. I can say the game still holds up on the Switch. If you like Escape rooms and 3D puzzles, this game is a treat to play. There are several sequels for iOS/Android so I expect them to be available for switch eventually as well. 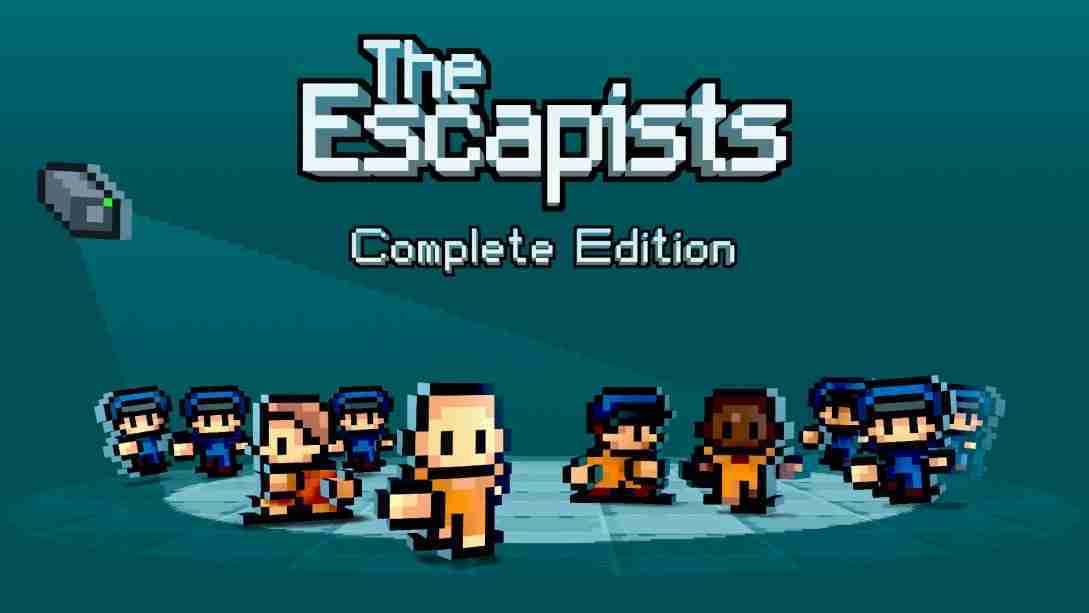 Plan your great escape from prison in this light-hearted pixel-art puzzle game. Part puzzle game, part RPG. The complete edition features the game and all the DLC and if you’ve already played the game on another platform. This bundle includes the Fhurst Peak content expansion which is exclusive to the Nintendo Switch. If you want more, the multiplayer-enabled sequel is available for only $4.99. 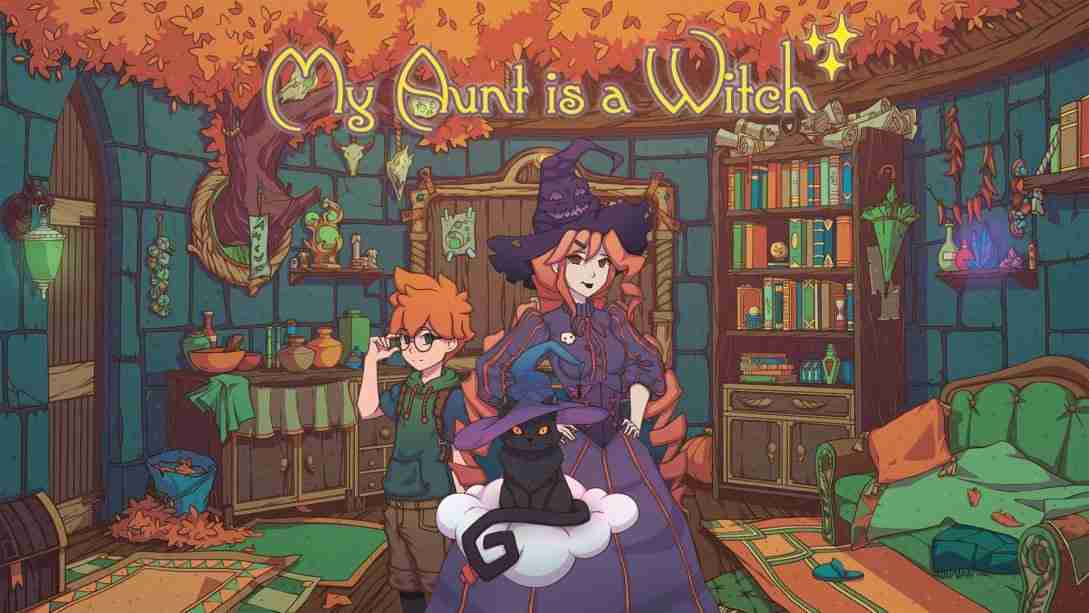 This is a visual novel with a fun three-hour story about a boy whose (wicked) step-mother sends him off to a (magic) boarding school. He learns that his Aunt is a witch with a talking cat and hijinks ensue. The artwork is detailed, cheerful, and vibrant; and the soundtrack is atmospheric and bewitching. (See what I did there?) If you like Harry Potter, Anime, and visual novels, then this is a great addition for only $6.99. 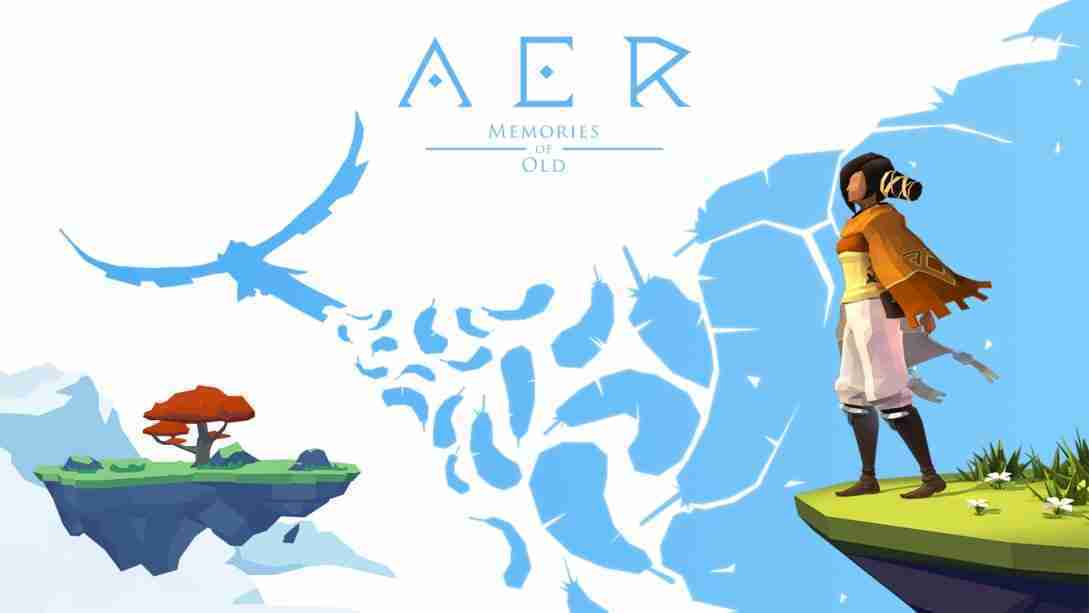 As a girl who can transform into a bird, you must fly from island to island solving puzzles as you approach the land of the gods to discover how the world shattered. Don’t expect anything intense or challenging from this game. It’s just simple and relaxing, down to its minimalist low-poly art style. If you want a zen-like experience like Gris or Journey, this is a pretty safe bet.

This is a choose-your-own adventure movie with four possible endings. It’s been on sale a while, and I’m a fan of FMV games but I only tried this one recently. It was originally filmed in Russian, but offers an English dub as well as subtitles in many languages. It’s a gritty detective story about a murder in a Moscow nightclub. I was distracted when the lips didn’t match the words, so I enjoyed the game more when playing a second time with the original Russian audio with English subtitles. 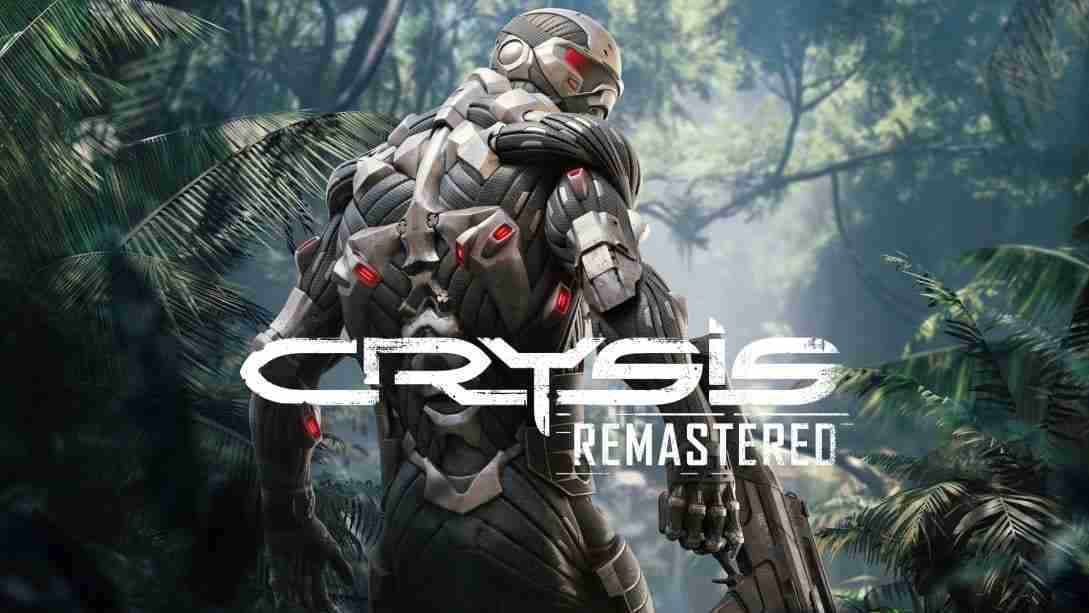 “But can it run Crysis?” was the benchmark for gaming PCs in 2008. Crysis raised the bar for video game graphical design that even the latest computer hardware at the time had difficulty running the game at its maximum settings. The Switch port of the remastered edition has been toned down a bit from its 8k ray-tracing counterpart on PC. The games still play the same and honestly hold up to the look and feel of the 2008 original.