As a collector of physical Switch cartridges, my principles forbid me to buy a digital download for more than $10, so every week I find five great budget Switch games in the Nintendo eShop discounted to $10 or less. (in no particular order.) 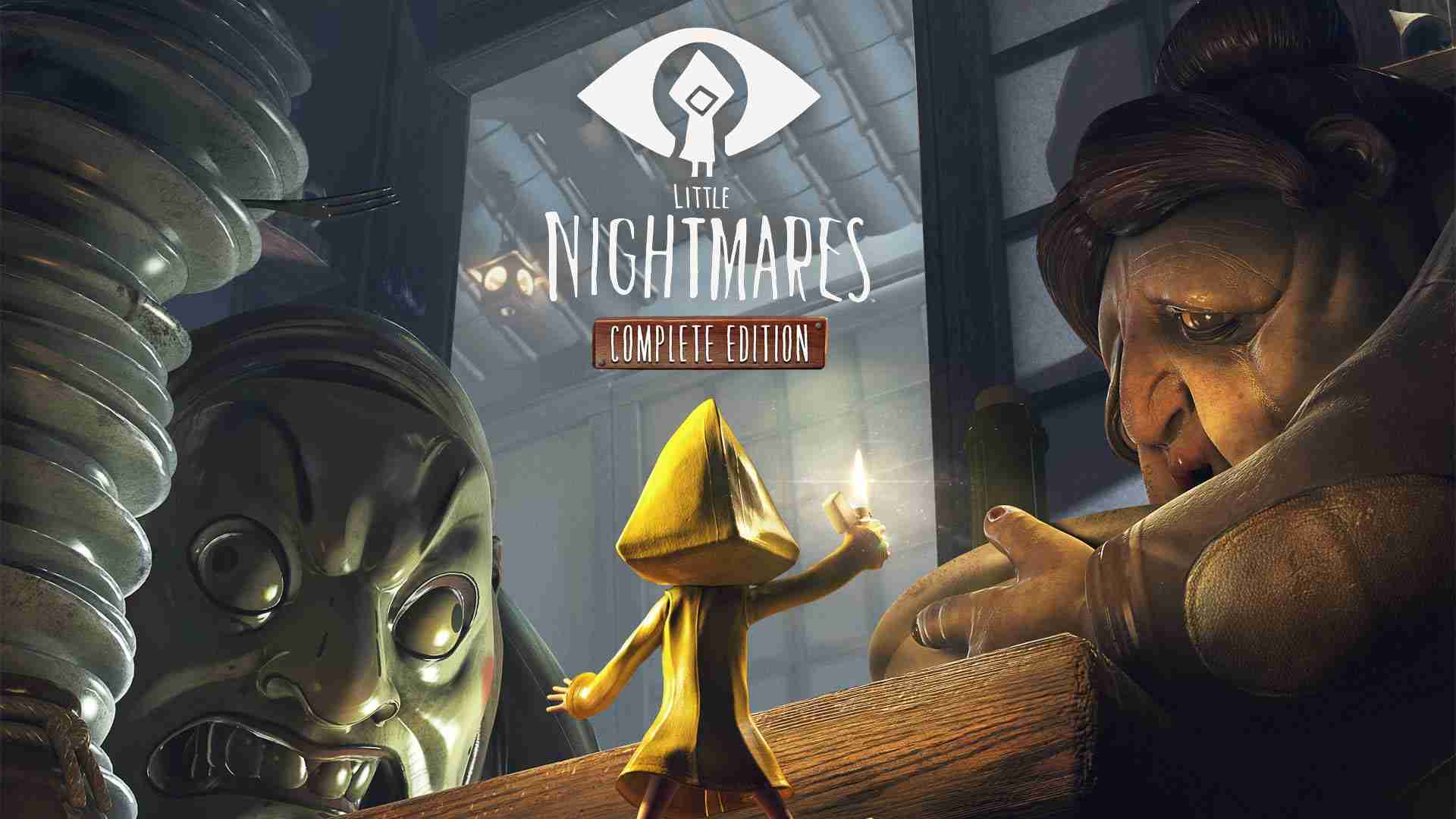 Little nightmares is A 2.5D puzzle platformer with dark and haunting visuals. The wonderful claymation art style drives this dark tale and reminds me of something Tim Burton would create. The ‘Complete Edition’ includes all three DLC packs for the game which add a new character to the story and adds more puzzles to complete. If you want more of this game, Little Nightmares II just came out this week for 29.99. 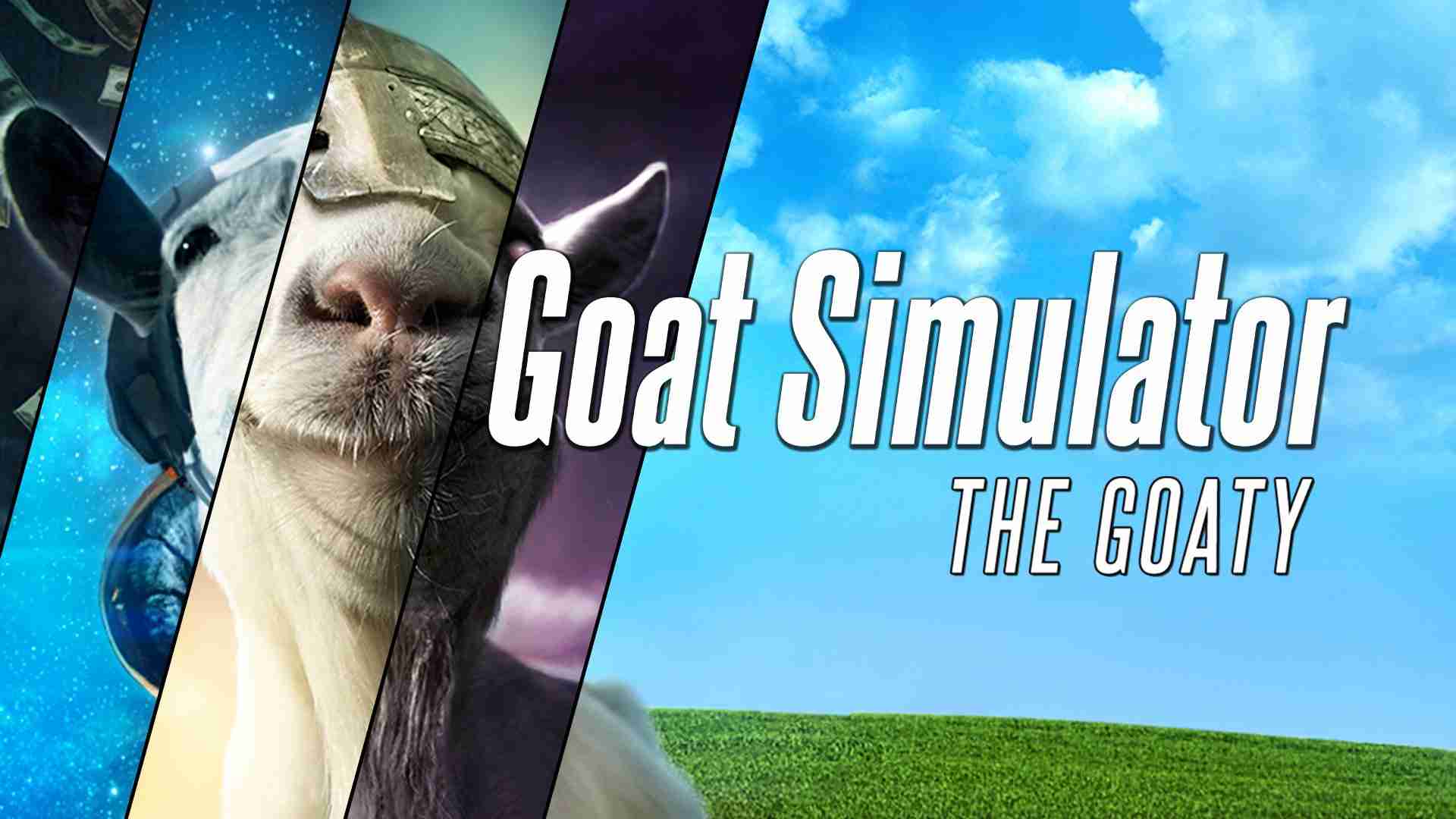 Before there was Untitled Goose Game, there was Goat Simulator. I think it’s like Grand Theft Auto, except you’re a goat. You run around town wrecking things and interacting with citizens to score points. The open-world nature of this game means there’s no wrong way to play. 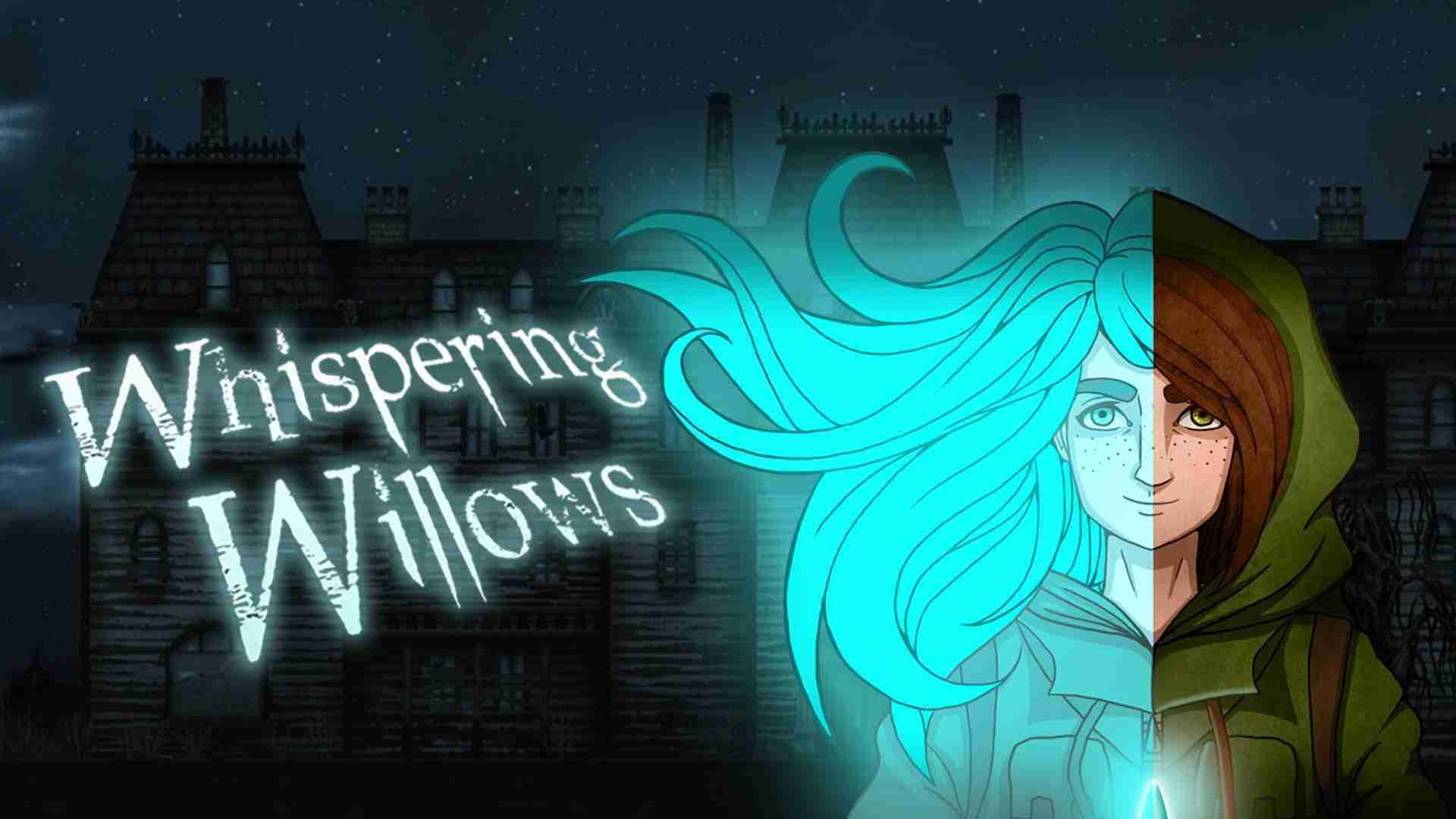 Whispering Willows is a hand-drawn puzzle adventure game where there aren’t any jump-scares, but there’s plenty of spooky themes going on. It only takes about 2-3 hours to complete, but for only $1.99 I think it’s definitely worthwhile if you’re a fan of astral-projection and investigating haunted mansions. 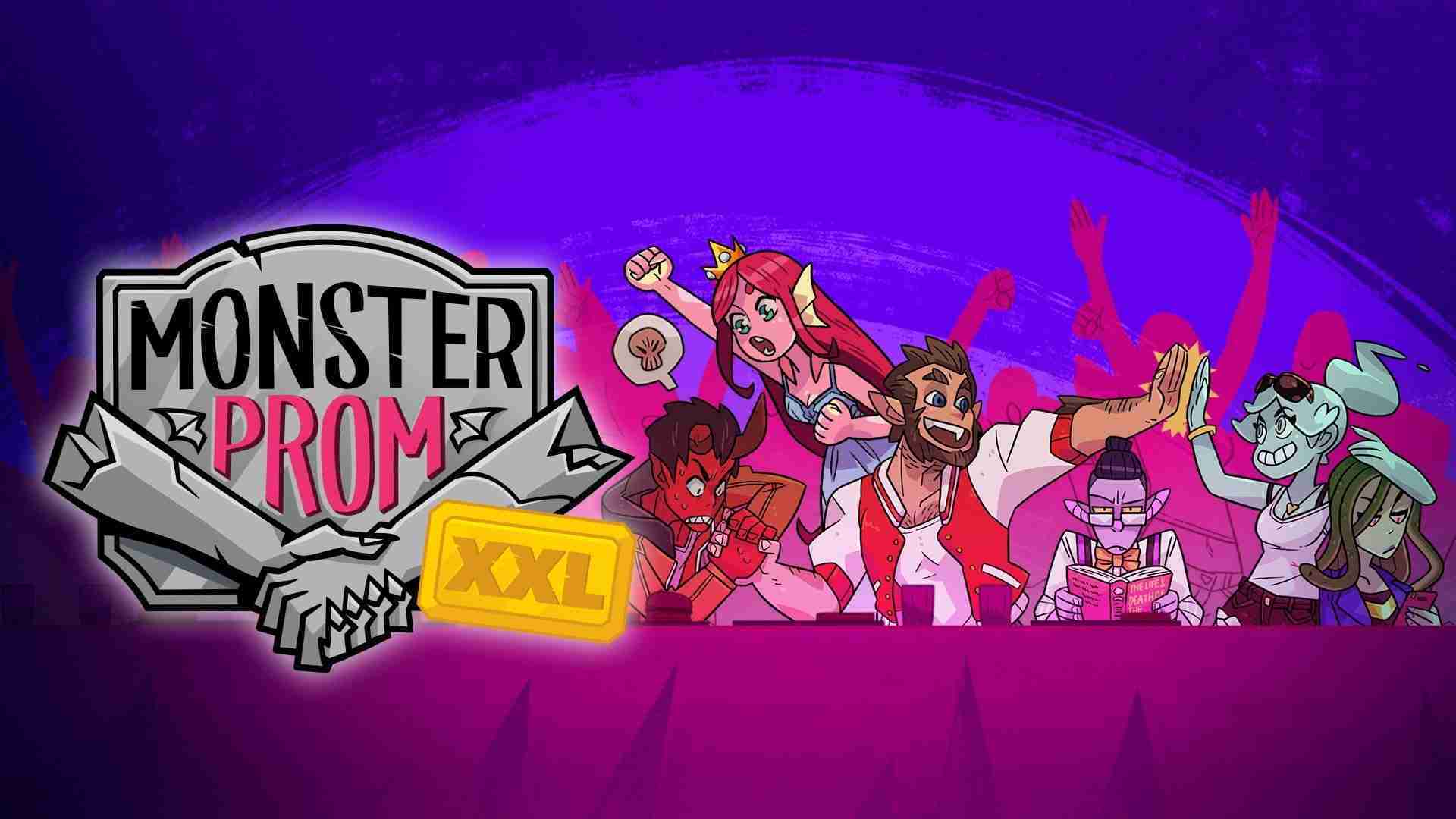 Monster Prom is a relationship game, where you have 3 weeks to find a date for the prom. Dialog choices and other interactions determine how compatible you are with your dream date. What makes this one unique is the 4-player couch-coop mode where you can each go after your own date, or everyone compete for the affection of the same monster. (Everyone wants to be with Damien, trust me.) 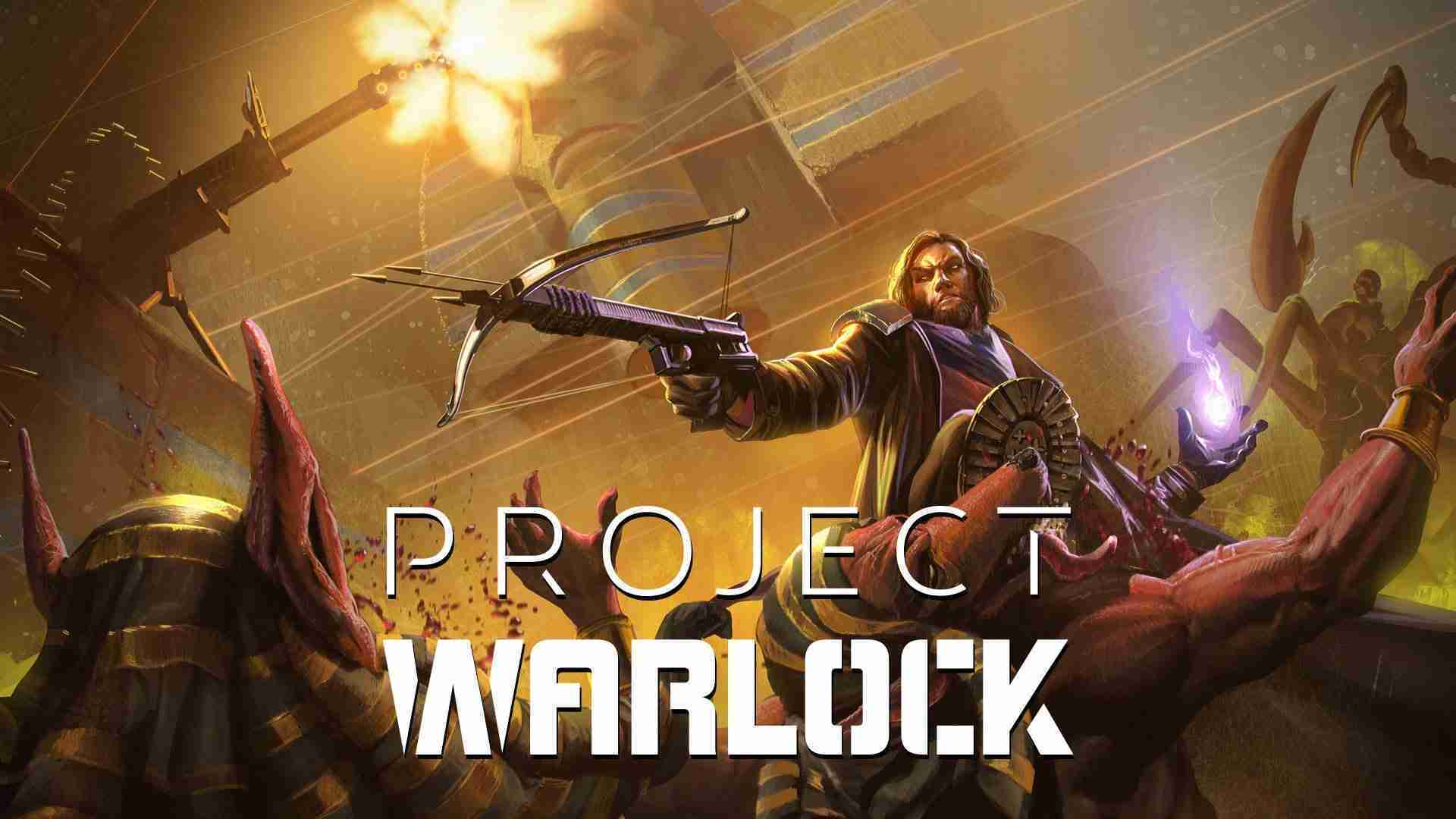 This game is a tribute to retro first-person-shooters like DOOM and Wolfenstein. Project Warlock is massive. There are over 60 levels and 38 weapons to use from traditional guns to magic wands and an attribute-points system where you can increase your player’s stats and spells to suit your play-style. 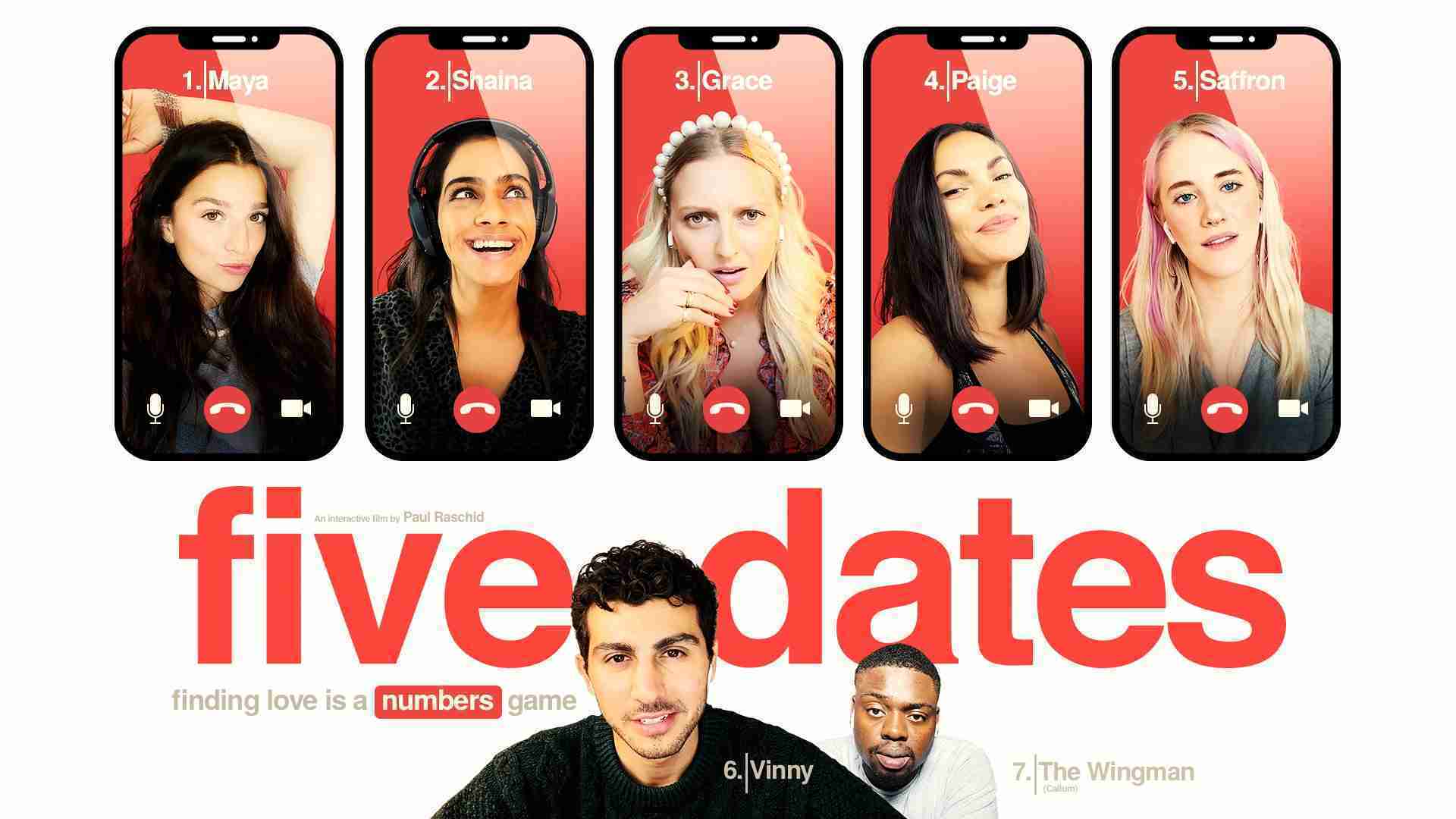 It’s similar to Monster Prom, except it’s an FMV game with real actors. FMV games are usually pretty bad, but you have to admire the creativity that goes into the mixed-medium. Playing Five Dates is like playing an interactive romantic comedy film. You play as Vinny who joins an online dating app during 2020’s quarantine and must adapt to online dates and make decisions that will affect the outcome. Unlike other FMV games that seem awkward, the setting is a video-chat so it feels very natural and expected when the actors speak directly into the camera.