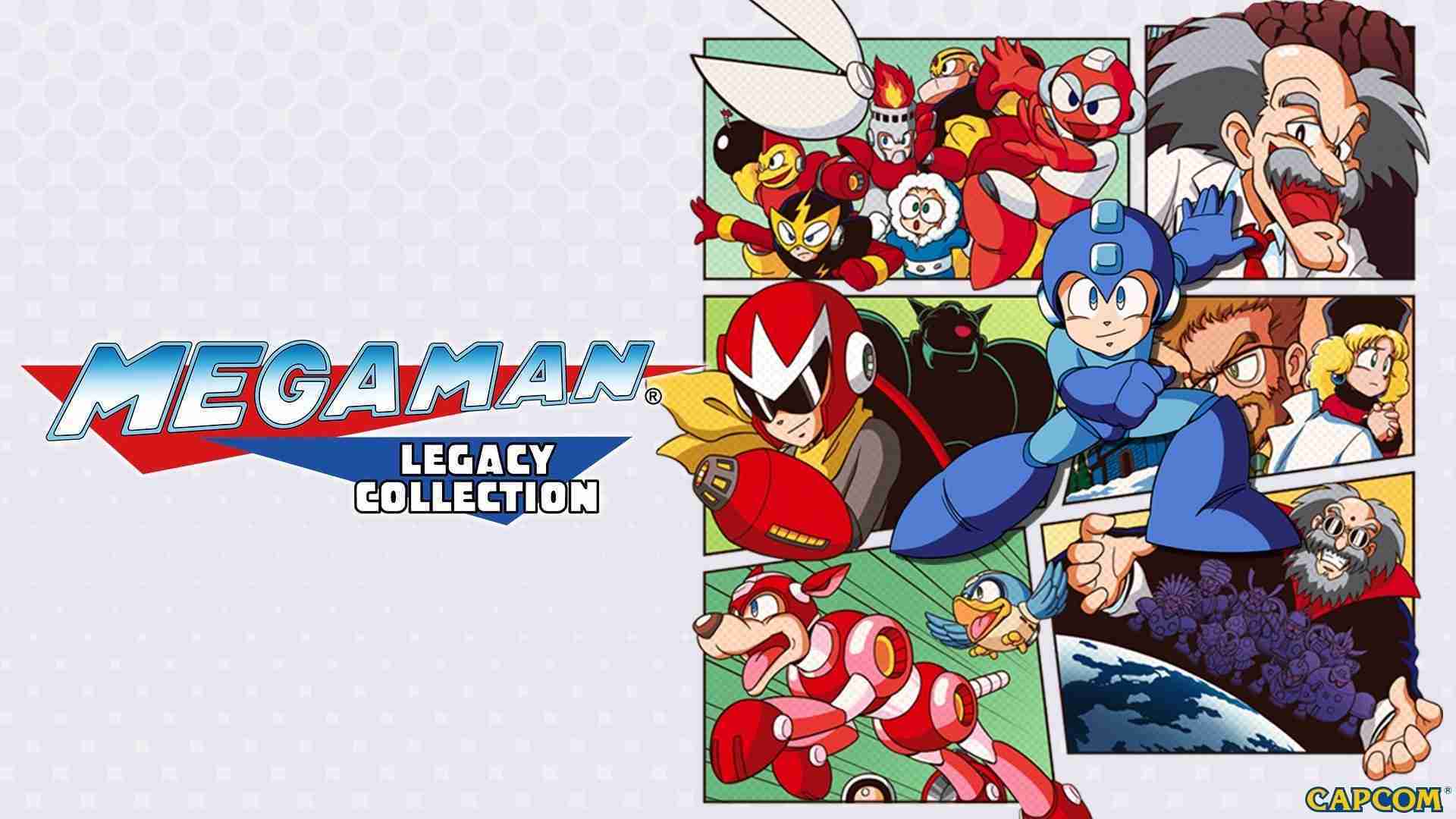 Classic action platforming at its finest. All four Mega Man Legacy Collection games are on sale for $9.99 right now! Each collection contains at least four classic games with updates for modern consoles, as well as adjustable graphics and difficulty settings. 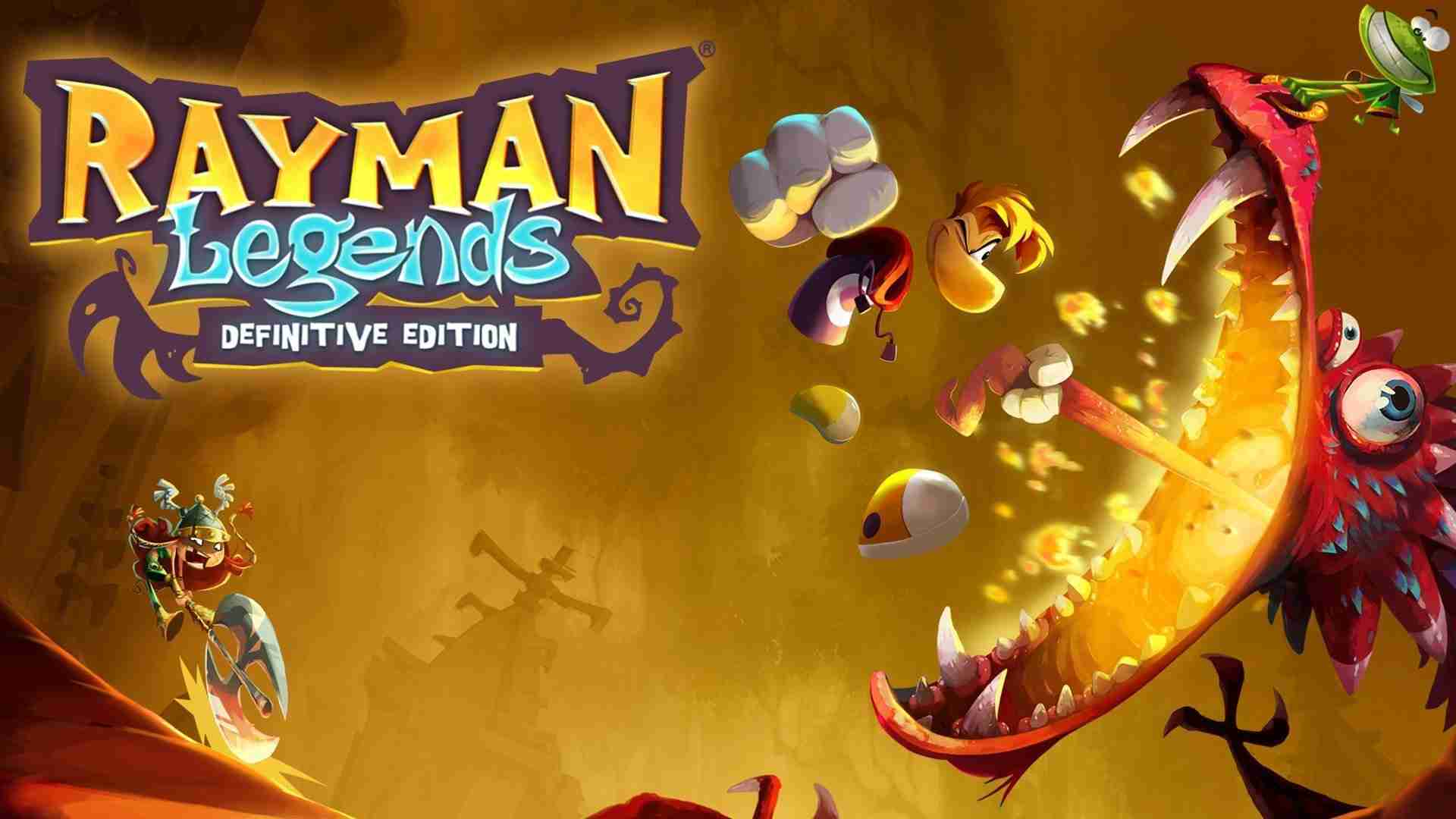 I know… I know; another platformer. But Mega Man appeals to more retro gamers, while Rayman is an amazing game with tons of content with a more modern style. This game has over a hundred maps of beautiful 2D platforming with a 4-player local co-op or wireless multiplayer capabilities. Definitely working on picking up if you aren’t into the retro pixel-art style of Mega Man games. 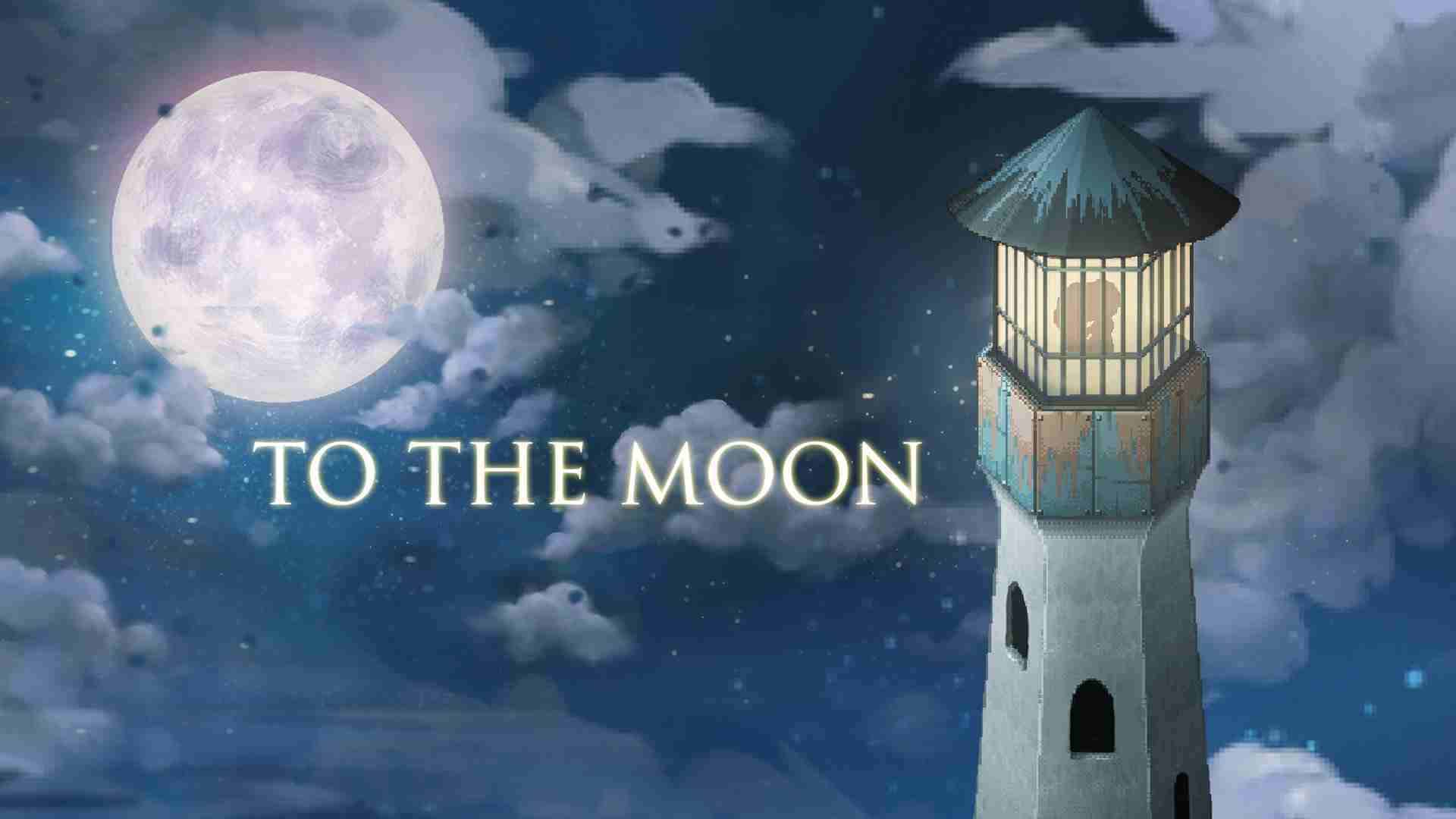 To the Moon has finally got a switch port. This is an unconventional adventure RPG without any combat whatsoever. There’s a lot of story to unfold and a few puzzles to complete. Overall, it’s pretty straightforward. The biggest challenge in this game is not to cry by the end. The story is wonderfully told in reverse; starting at the end, you complete each level to unlock a previous memory to visit until you get back to the very beginning. I strongly recommend headphones because the soundtrack is moving and makes a big emotional impact on each scene. 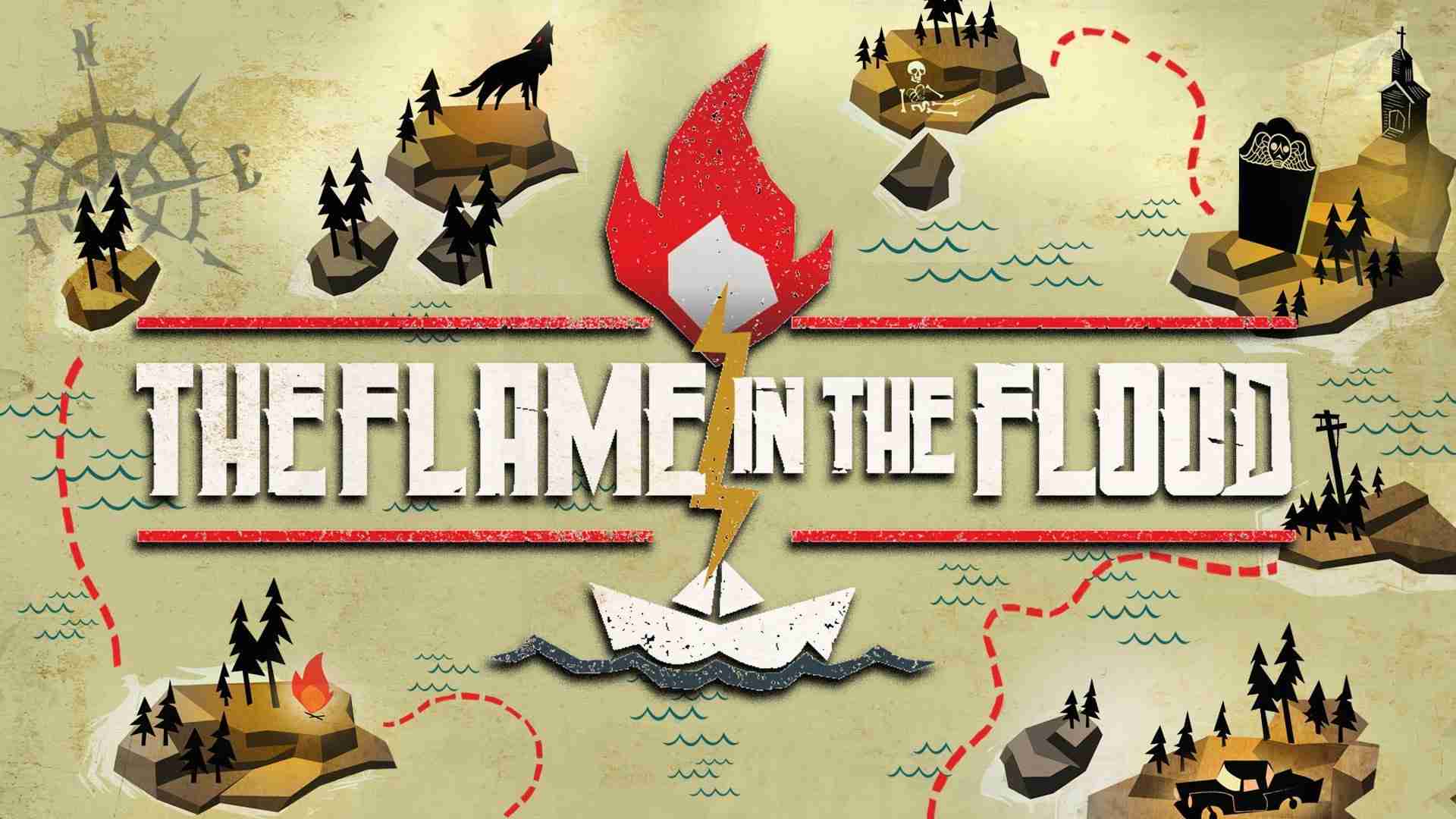 This game is a wilderness survival adventure about a girl and her dog sailing down a river. Stopping along to way to gather food or materials, craft items, and avoid wildlife. I enjoyed the Director’s Commentary mode where you pick up cassette tapes to listen to the developers talk about the game’s development process as you play. 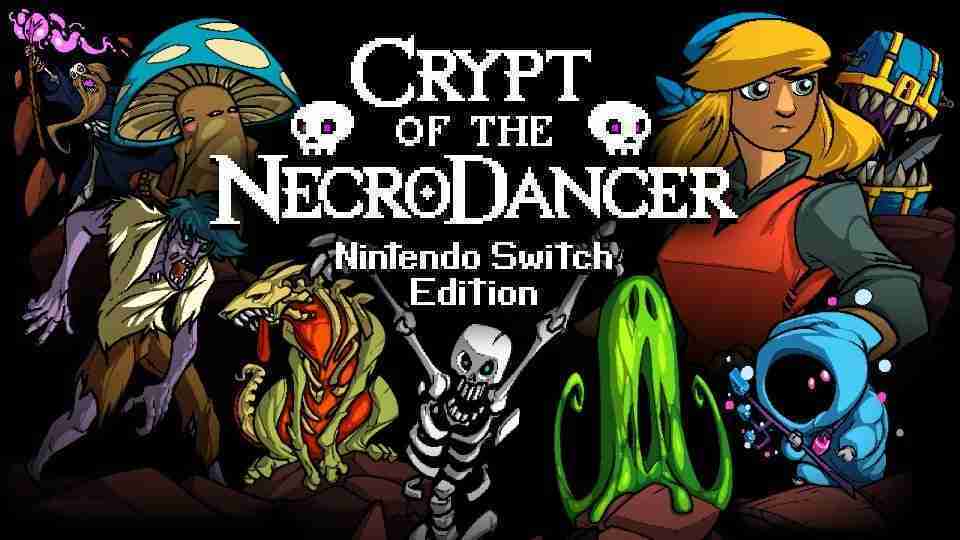 Crypt of the Necrodancer is a dungeon-crawler with a musical twist. You must move, dodge, and attack to the beat of the music. Right away, you’ll be able to tell that this game was heavily inspired by The Legend Of Zelda series of games and was so well-received by Nintendo. A sequel was developed with characters and settings from the Zelda universe. 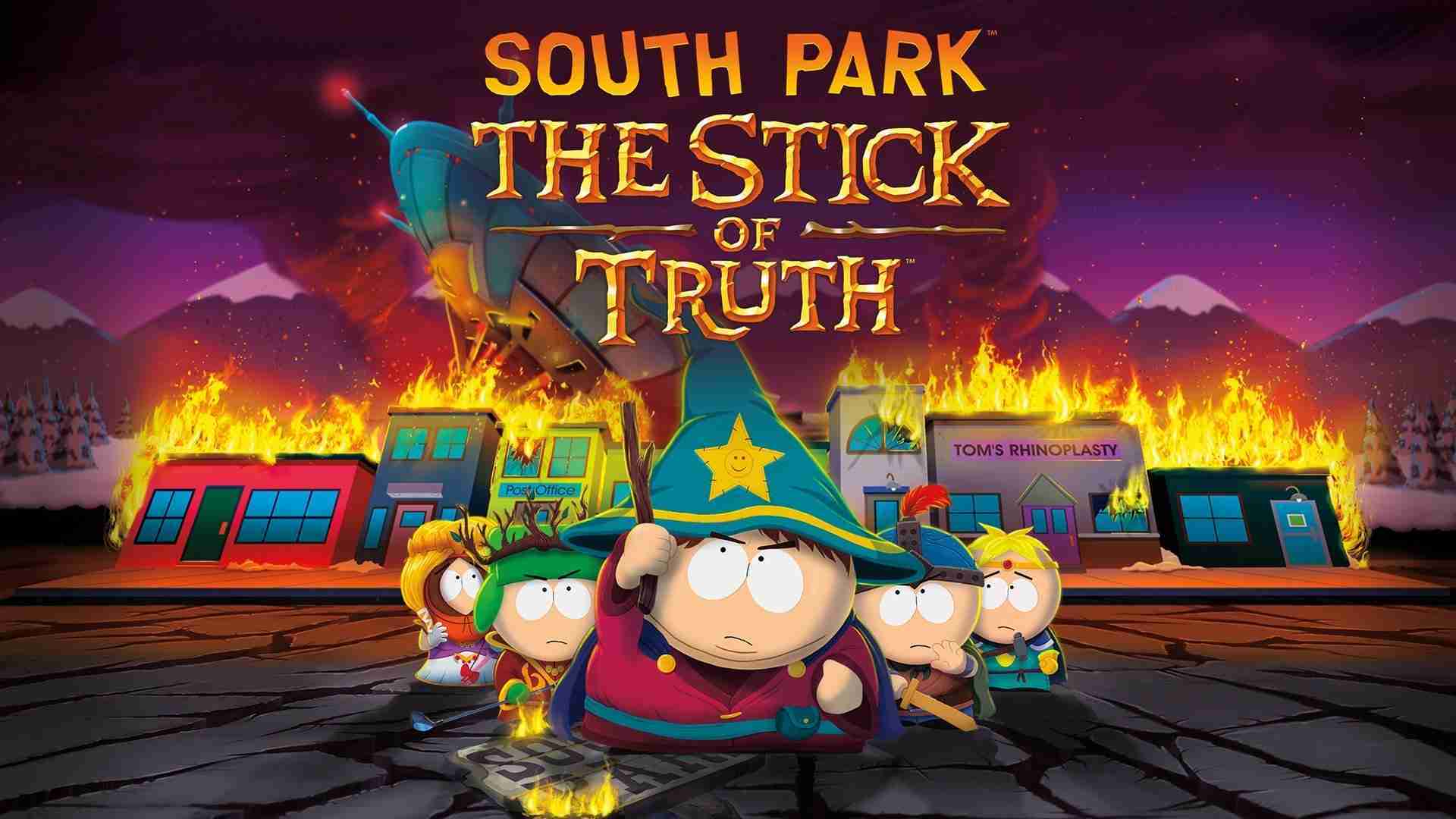 South Park is pretty famous for its crude humor. Ubisoft put together a pretty decent RPG game from a script written by the show’s creators riffing on classic fantasy like Lord Of The Rings. It’s a turn-based RPG like Final Fantasy or Paper Mario, but with the crude jokes and language, you’d expect from South Park. If you enjoy The Stick of Truth, you can also pick up The Fractured, But Whole (pun intended) for only $14.99. That game has similar gameplay, but instead of traditional fantasy, the children of South Park are now into superheroes like The Avengers.

Like Loading...
Crypt of the NecroDancer Mega man Mega Man X Nintendo Switch Rayman Legends South Park The Flame In The Flood To The Moon

Fall From Grace Or The Perfect Game, GTA Online

Resident Evil 4 Is The Best Game In The Series